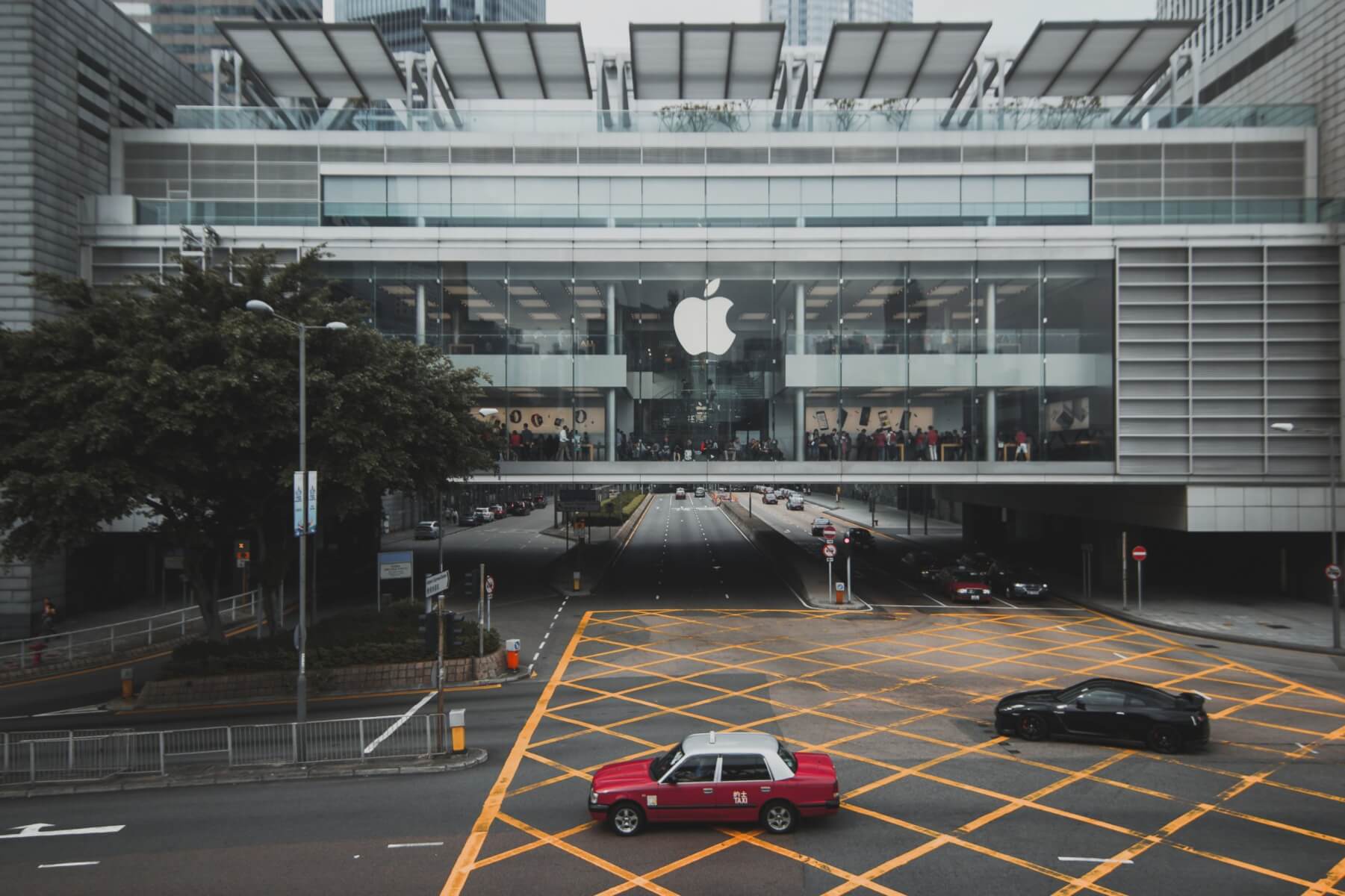 Apple started taking real steps towards reducing carbon emissions and avoiding mining and usage of precious materials in its products. With the release of the iPhone 12 Series, the company announced it would stop including power adaptors and earbuds in every new iPhone box.

That’s quite something. After all, Apple says there are more than 2 billion iPhone adaptors and more than 700 million Lighting earphones out there, and that’s not counting third-party products.

The move seems to be paying off. DigiTimes reports, Apple is already benefitting from the removal of the EarPods from iPhone 12 retail boxes. Plus, they are gaining a lot from other notorious brands like Beats.

It just happens that Beats, a company owned by Apple, announced and released the new neckband-style Beats Flex on the exact day as the iPhone 12 Series/

According to supply chain insiders, the Beats Flex has seen a better than anticipated start, and it looks like sales will stay this way until the first half of the next year.

The same report shows that AirPods are also doing well, taking 35% of the market share in the second quarter of 2020. Sales of true wireless earphones have increased during the pandemic, with so many people working from home.

Since removing earbuds and power adaptors hasn’t really harmed Apple’s sales, maybe other smartphone manufacturers will take the plunge and do the same, protecting the environment.