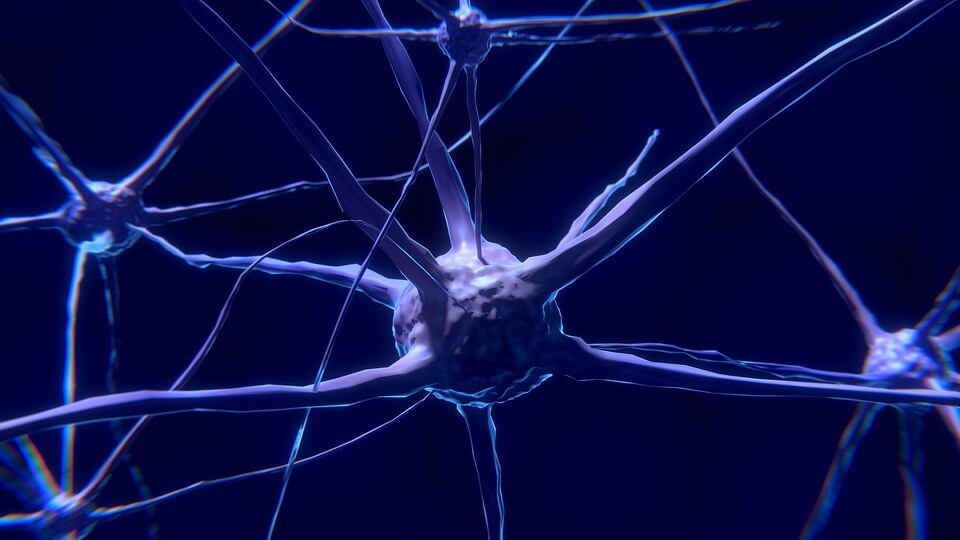 We are slowly approaching the times when concepts which we might have regarded as Science Fiction years ago are turning into ideas that actually have changes to go from daydream to execution.

One of these concepts, according to a paper recently published in the Journal of Neural Engineering, is something called a ‘prosthetic memory’.

The device in question was created by Michael Kahana, professor of psychology at the University of Pennsylvania, in collaboration with medical technology company Medtronic Plc. and was partially funded by DARPA (the U.S Defense Advancement Research Projects Agency).

So, what is it and what does it do?

The device is a neural implant connected to the left temporal cortex that can recognize your brain activity when you recall new information correctly. It can replicate that activity via electrical signals, so as to give your short-term memory a bit of a kick.

“Just like meteorologists predict the weather by putting sensors in the environment that measure humidity and wind speed and temperature, we put sensors in the brain and measure electrical signals,” Kahana told Bloomberg.

A few tests were conducted on 15 epilepsy patients at the Wake Forest Baptist Medical Center, which showed a 35% improvement on their short-term memory and, though that might not sound like much, according to study author Robert Hampson, professor of physiology, pharmacology and neurology at the Wake Forest School of Medicine in North Carolina, that 35% is actually a massive achievement.

The patients that underwent testing were also already taking part in a brain-mapping procedure for treating seizures which required them to have electrodes surgically implanted in their brains, the hippocampus -the part of the brain that plays a big role in creating new memories- included.

The test saw the patients playing a memory challenge game where they had to identify a number of images that had been shown on the screen previously. Initially, the delay in recognizing the images was at about 2 minutes and then went all the way up to 75 minutes.

While the patients played the game, the researchers kept a close watch on their brain activity via their implants. Whenever they recognized an image correctly, the researchers were offered more information about how their mental activity looked when their short-term memory was being put to use.

During subsequent trials, the researchers used this information (which was unique to every patient) to stimulate parts of the patient’s brain, which in turn resulted in improved recall.

However, the study was ‘sample-sized’ and every patient involved in it already had electrodes surgically implanted to treat other, unrelated conditions, so there is a significant amount of research that still needs to be done before these sort of implants would become procedures we’ll be able to undergo without batting an eyelash.

The next steps the researchers plan to undertake is to first build smaller implants and then work on receiving the necessary approvals from the U.S Food and Drug Administration in order to bring them to the market.