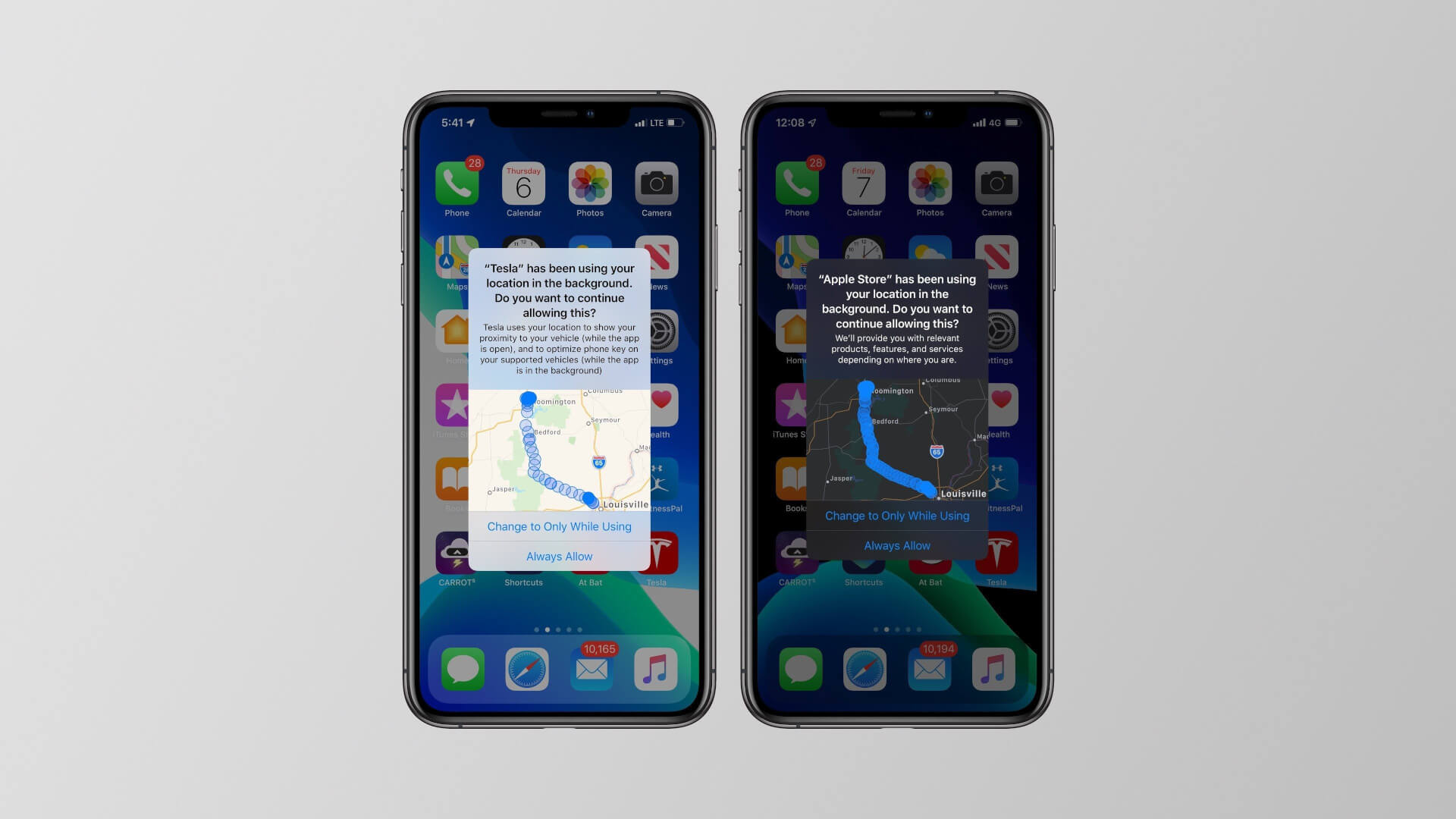 The leaders of seven app developers sent out an email to Apple CEO Tim Cook stating that the changes his company plans to bring to the iPhone operating system are ‘anti-competitive’ and that these changes will damage their businesses.

The companies whose leaders wrote to Apple are Tile, Arity, Life360, Zenly, Zendrive, Twenty and Happn.

A report from The Information details their letter, which accuses Apple of having a “double standard” as far as ability applications and location data are concerned.

Apple’s iOS 13 does no longer have an option for the apps to “Always Allow” location tracking – the users have to select “Allow While Using the App,” “Allow Once,” or “Don’t Allow,” something that has struck a chord with the app developers as the “Always Allow” option is not readily available by default anymore and requires the users to take more steps to get to. 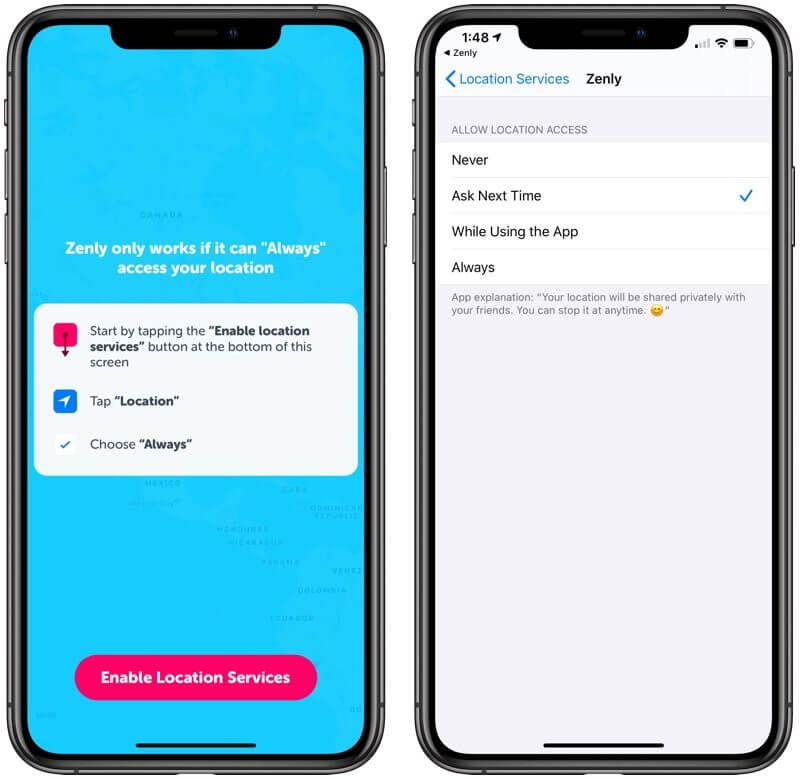 One example is Zenly, a location tracking app that has to have location tracking on at all times in order to deliver accurate results. As there’s no option to “Always Allow” from the get-go, Zenly has opted to create a secondary display screen that gives the users instructions on how to open up the Privacy settings so they can change the location setting.

These additional bits the app developers had or will have to add, the developers believe, will make the users think their apps are actually not working correctly. However, they didn’t write just to complain about it, they offered a solution – they suggested Apple creates a two-step process that would allow the users to grant the apps access to locations but so far, the company has not been clear on whether it plans to make any changes.

“As Apple expands into additional services, some of which compete with developers like us, the need for a level playing field becomes ever more critical to allow the ecosystem to flourish,” the app developers wrote in the email.

It goes on to add that Apple’s own apps like Find My (which is built into the iPhone), do not even require user permission to access their location: “Like you, we are committed to ensuring that privacy is a top priority, but are concerned that the current implementation will create user confusion that actually undermines this goal. The changes also have the added effect of removing critical geolocation functionality while simultaneously not applying to Apple’s own apps, some of which compete with the products we develop.”

Following the letter, Apple has said that any changes the company is making to the “hardware, software or system level apps is in service to the user, their privacy and providing them the best products and ecosystem in the world” but that it is working alongside some of the companies who sent out the letter in order to find a solution that will be beneficial for all parties involved.