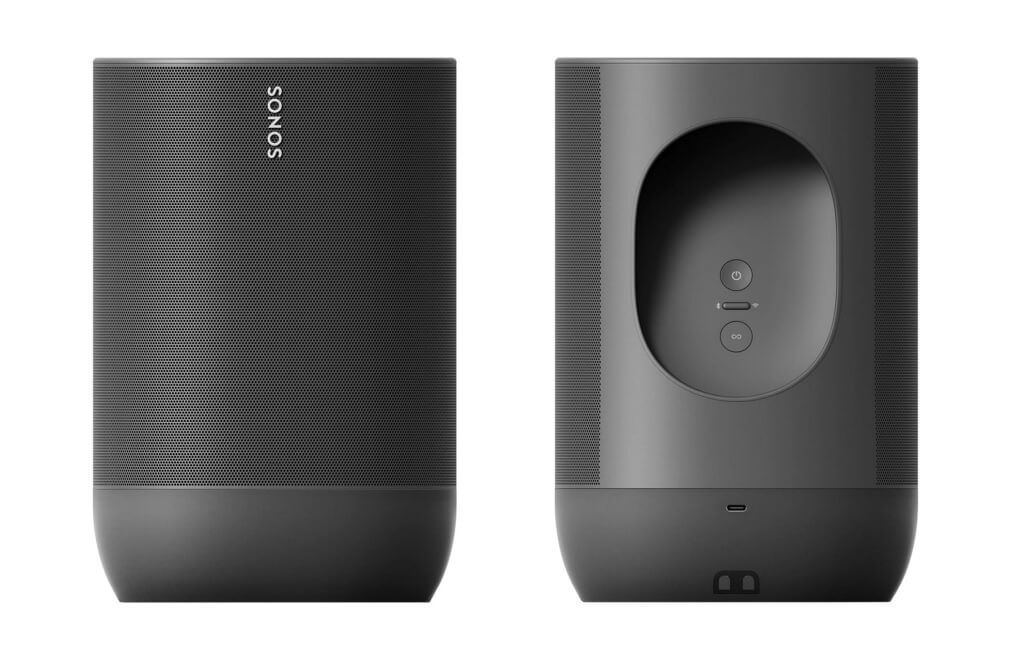 Sonos is expected to introduce its first speaker with Bluetooth support quite soon. It will be called the Sonos Move and German publication WinFuture managed to get their hands on the very first official marketing images of the device.

To begin with, the Sonos Move will be a bit larger than its predecessor, though we can’t really tell from the photos. Even so, it’s expected to perform just as good, with the added advantage of having the ability to be used as both part of a home network as well as on its own, like any other Bluetooth speaker out there.

While it does support hands-free voice commands and is compatible with Amazon’s Alexa and the Goolgle Assistant, this feature is unavailable in Bluetooth mode. In addition to that, when in Bluetooth mode, the device can’t be controlled via the Sonos app. 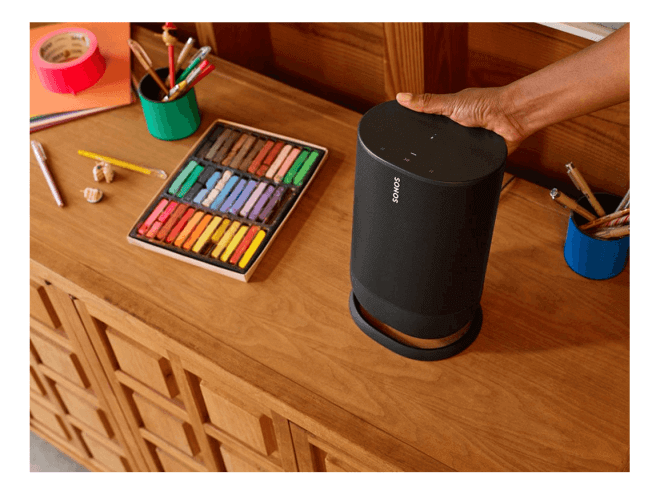 The speaker is the first one from Sonos that supports Auto Trueplay – this feature uses the built-in microphones to fine-tune the audio.

As far as design goes, the Sonos Move does not go too far astray from what we’ve come to expect from Sonos. It features six microphones to help it with the voice assistant feature and built-in buttons that will allow the users to control audio playback and volume. The small LEDs indicate both the connection status as well as the charging levels.

The Sonos Move also has an USB TYpe-C port on the back and a grip that allows the users to carry it around more easily, be it they just want to move the speaker around the house or take it out in the garden or when camping, for example.

For now, there’s no information on the price or availability and neither do we know anything about battery life and other pairing capabilities. But Sonos will hold a press event on August 26th, so we’ll most likely hear everything else we need to know about the speaker then.