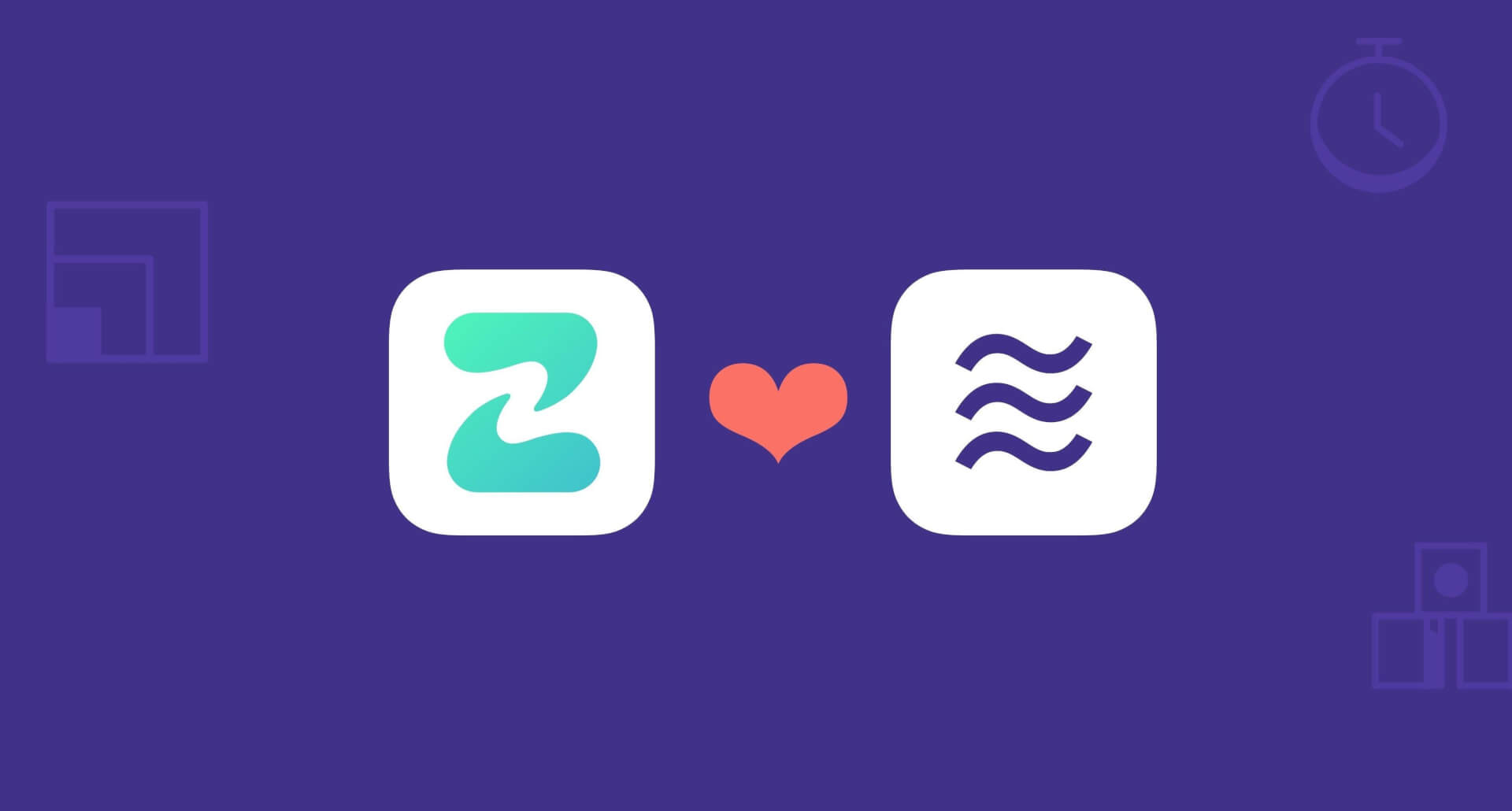 Facebook plans to launch its digital currency sometime in 2020 but even if there’s still a while to go before you can begin trading with it, that doesn’t mean that other companies haven’t already taken it into consideration, such as ZenGo.

Israeli ZenGo comes in the shape of an app that can only be found on iOS and it provides its customers with a non-custodial crypto wallet, allowing them to purchase Bitcoin, Binance Coin and Ethereum with either their own credit cards or with Apple Pay.

More recently, ZenGo announced that it will also start to support Libra but, since Facebook has not yet launched the digital currency to the masses, ZenGo will instead allow you to use a test version which, of course, doesn’t have any real value. 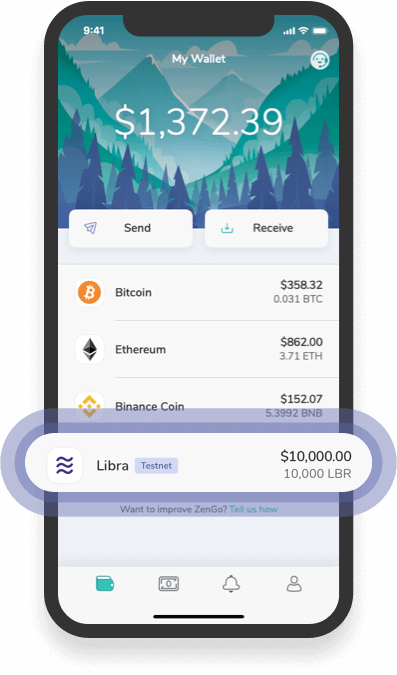 “Getting to know it early might spark some new ideas and give you a head start for when Libra becomes truly operational,” ZenGo said of the test project in a post and added that once you decide to turn the feature on, you’ll have to make sure your wallet is backed up. After that, you can receive your Libra and have a go at it.

“Facebook is developing its own wallet Calibra, but it’s not publicly available yet. When it does become available it will be a custodial wallet, meaning that Facebook will have full control over the funds stored in it. But that will not be the only option. That’s why we’re offering Libra in ZenGo a non-custodial that people will have the option to choose.“

ZenGo insisted that the Libra option is still ‘Testnet’, which means that the network “is still in its experimental phase” and that, from time to time, it will be rest for maintenance or upgrades. That means that all the users’ data gets reset along with it. But, since we’re not talking about real money, the balance won’t really matter.

If you’re not interested in Libra however, the feature is optional and disabled by default.