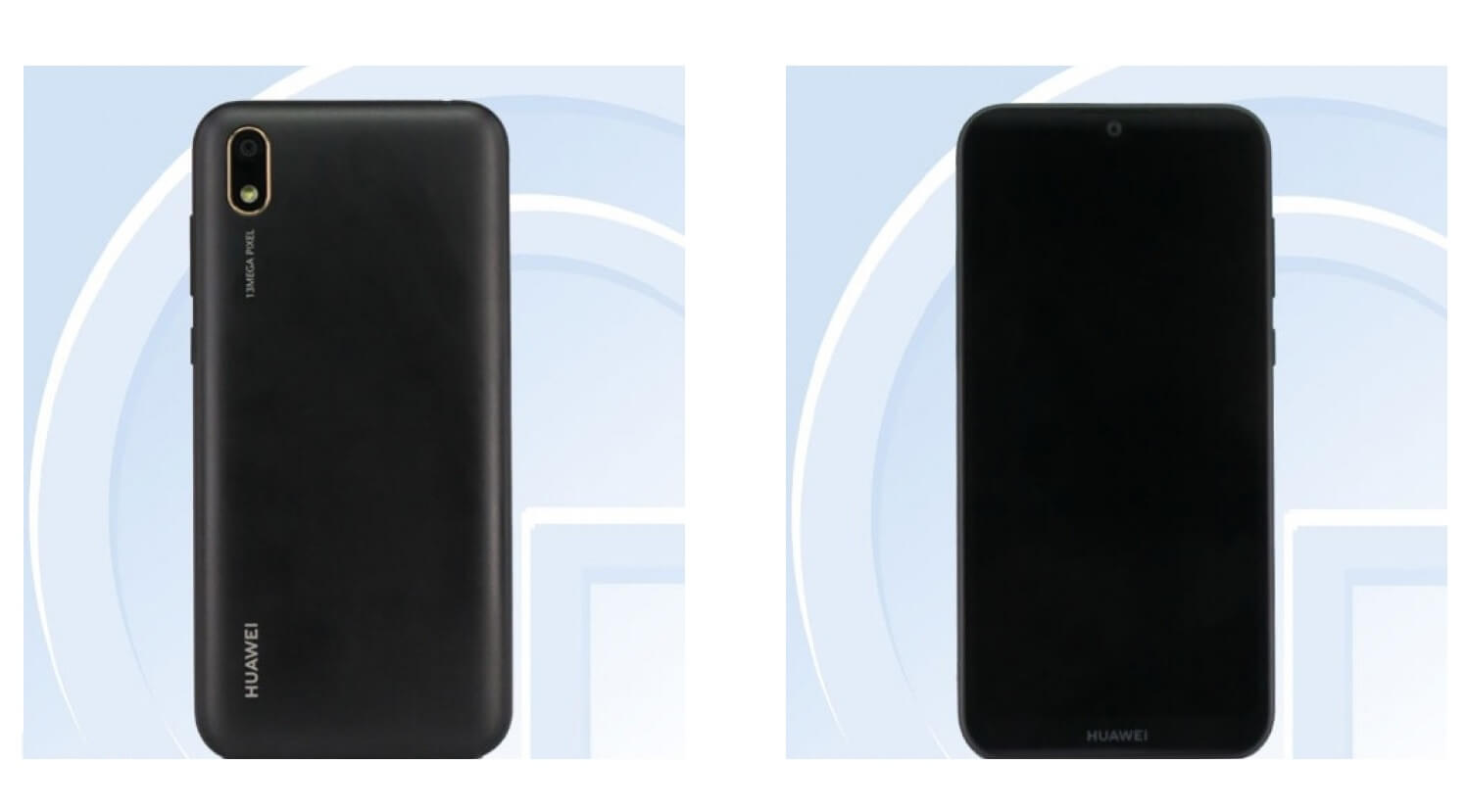 Some of you might remember that, back in April, Huawei launched the Y5 smartphone and, though you’d think the company would wait a while before releasing a similar model, it looks like that might not be the case.

A new smartphone bearing the company’s branding had recently made an appearance on Chinese certification website TENAA, with the model name AMN-AL10.

The listing arrives not only with a handful of specs but also with a few photos that also hint at its similarities with the Y5 model. 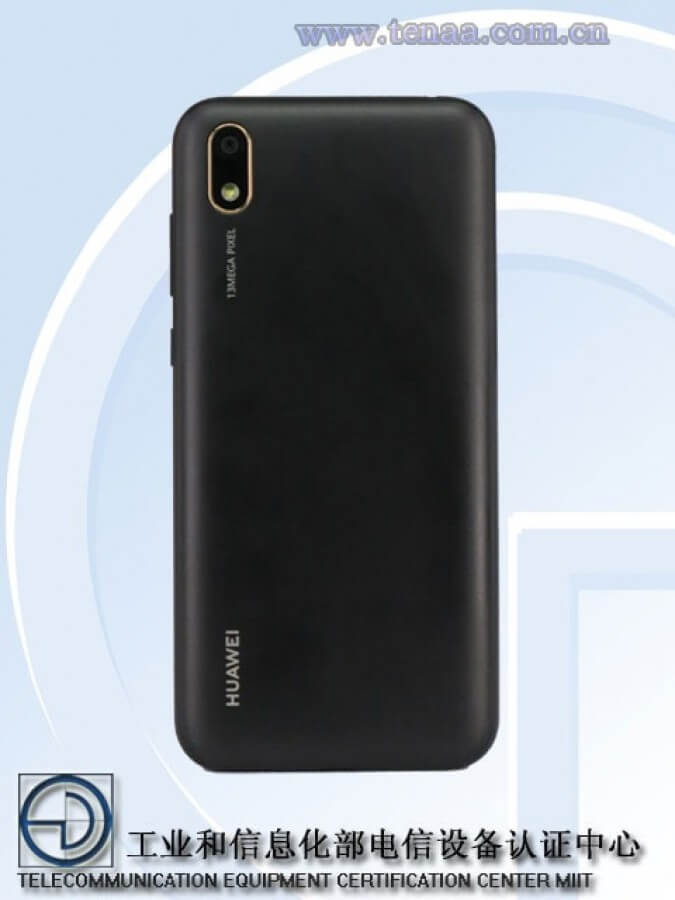 To begin with, the device will have an octa-core processor under the hood, clocked at 2.0 GHz. It will come in either 2GB + 32GB or 3GB + 64GB memory options but a microSD card slot will allow the users to upgrade that up to 512GB.

The Huawei AMN-AL10 will have a 5.71-inch display with a resolution of 720×1520 pixels and on the camera side, we’ll find a 5MP sensor on the front, neatly tucked in inside a notch while the rear of the phone will feature a 13MP camera. 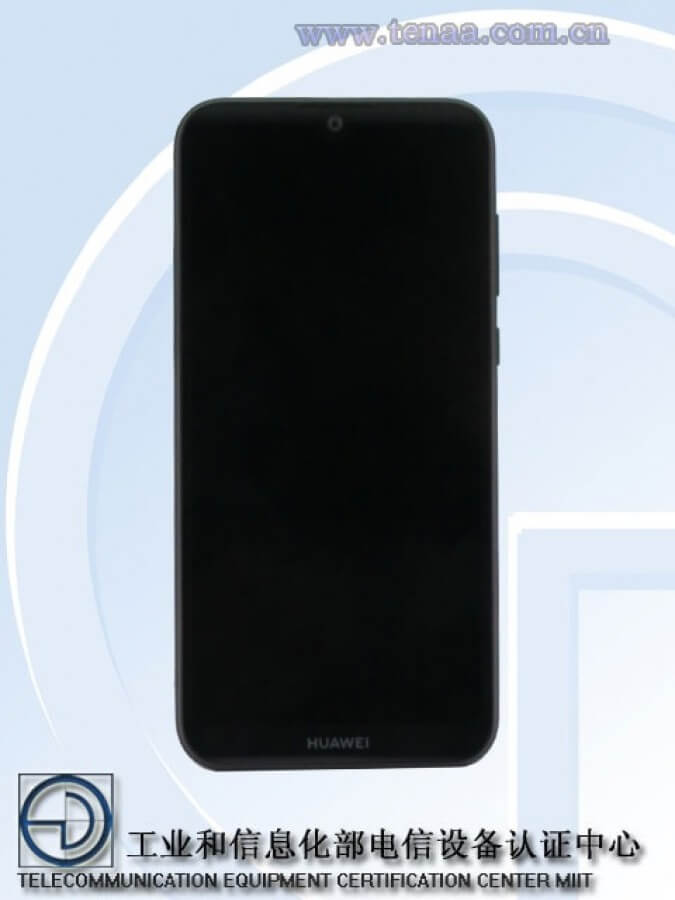 The phone might come with face unlock, considering there’s no fingerprint sensor anywhere we can see in the images and the listing does not mention it.

It will run on a 2.920mAh battery and will have Android Pie available out of the box. It will come in Black, Brown and Green color options.

So far, this is all we know about the smartphone but Huawei will most likely announce it soon enough.