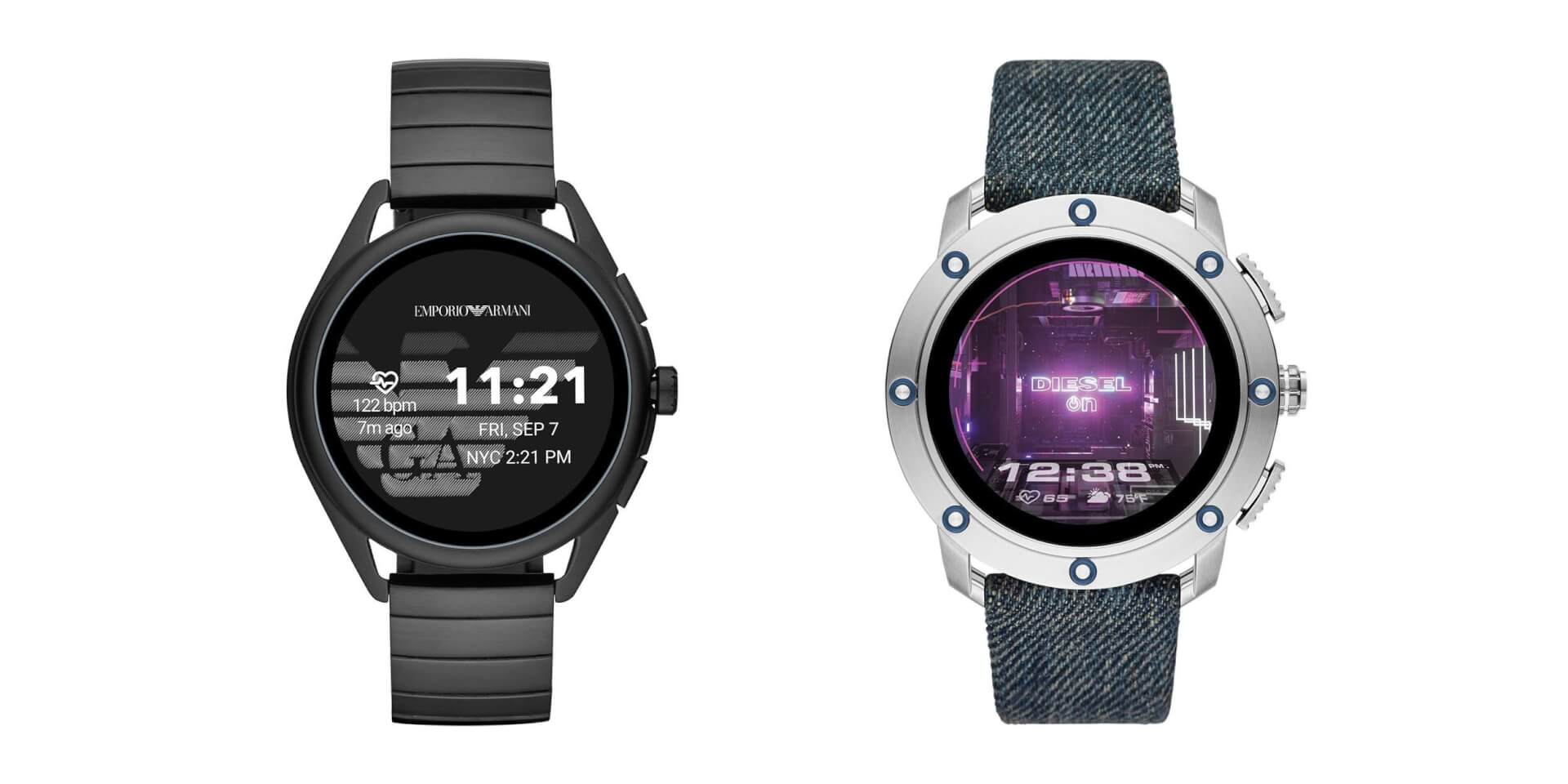 Both Diesel and Emporio Armani have taken to IFA to unveil their latest smartwatches, both of which have 1GB of RAM on board and are built on the Fossil Gen 5 platform. That means that they come with the Snapdragon Wear 3100 chipset, upgraded heart rate sensors and NFC and GPS support.

In addition to that Fossil’s technology will extend runtime thanks to four modes which also include an Extended Battery Mode that is capable of keeping the keeping the watch going for longer periods of time as it reduces watch functions to just the bare essentials such as heart rate monitoring, the time and showing some notifications. 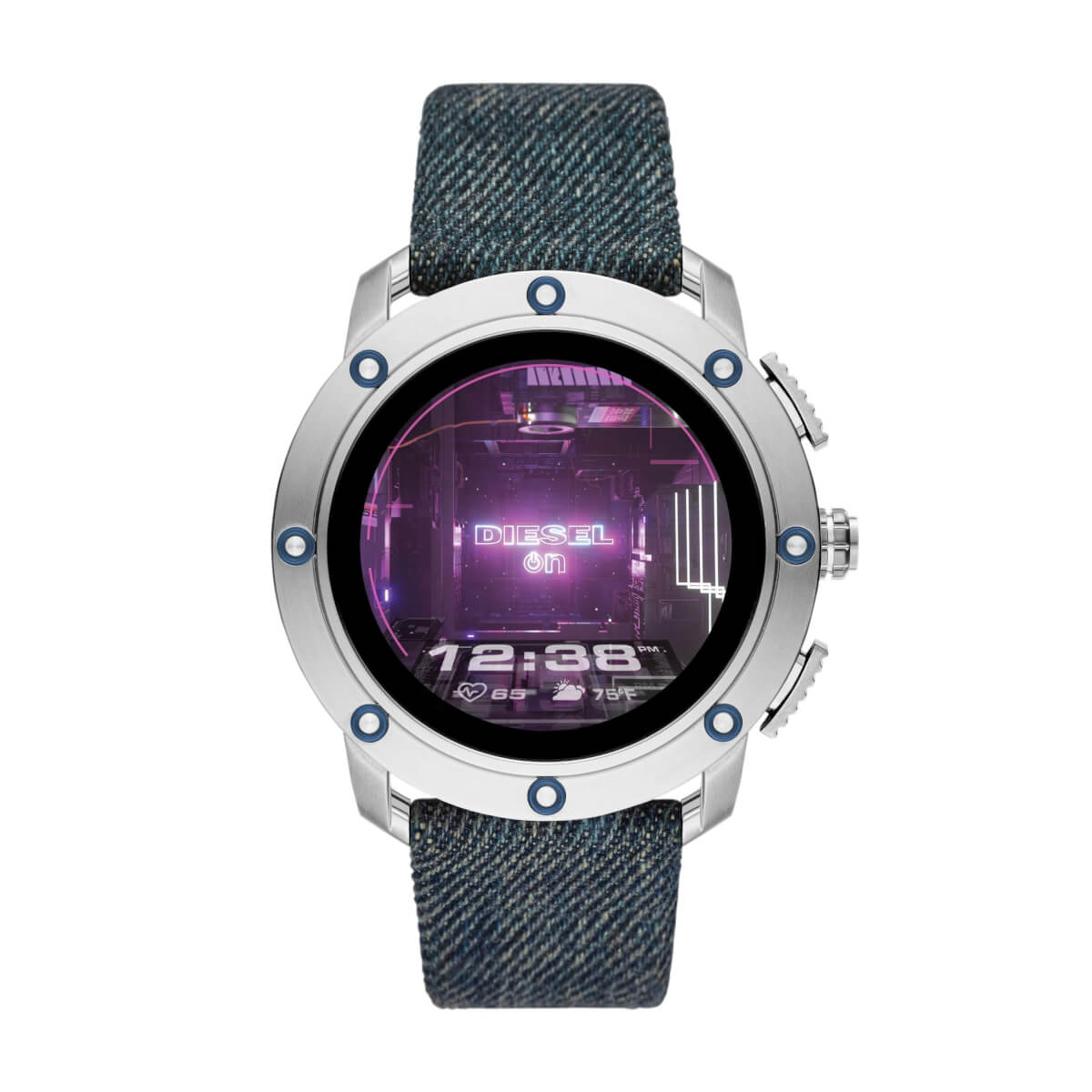 The Diesel Axial, to begin with, has an all-metal design reminiscent of the Full Guard 2.0 – it has a bit of an industrial feel, which is, at the end of the day, in line with the brand’s image. It features the company’s weather effects and apps but sprinkles in some new watchfaces instead. You might also notice the Axial lost a bit in the size department when compared to the previous Diesel watches: it now has a 44mm case size, 12mm in thickness and a 1.28 inch OLED display.

It will become available as of October with a price that starts at $350. 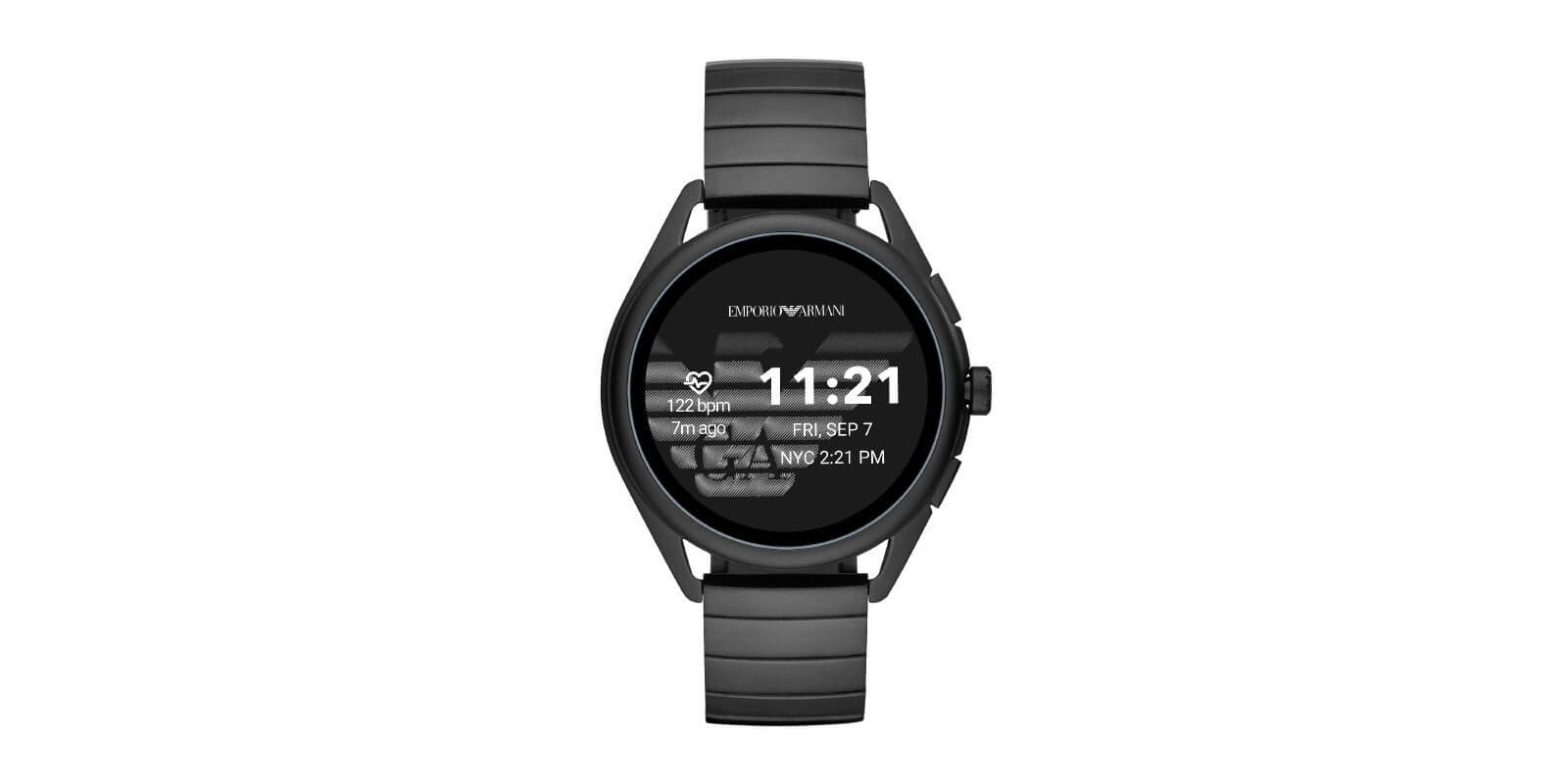 Armani’s smartwatch, simply called the Emporio Armani Smartwatch 3, is a bit sleeker and somewhat sporty, when compared to the Diesel Axial but in terms of size, it’s not all that different: it features a 1.28 inch OLED display, a 44mm case size and 22mm bands. These bands are available in several colors.

You can take the watch in the water if you’re into swimming as it has a waterproof rating and it will also help you keep an eye on how your heart is doing thanks to its Cardiogram app.

The Emporio Armani Smartwatch 3 will also be available in October but it’s yet unknown how much it will cost, however, you can expect a similar price tag as the Diesel Axial.