Disney+ Will Be Available on Fire TV Devices 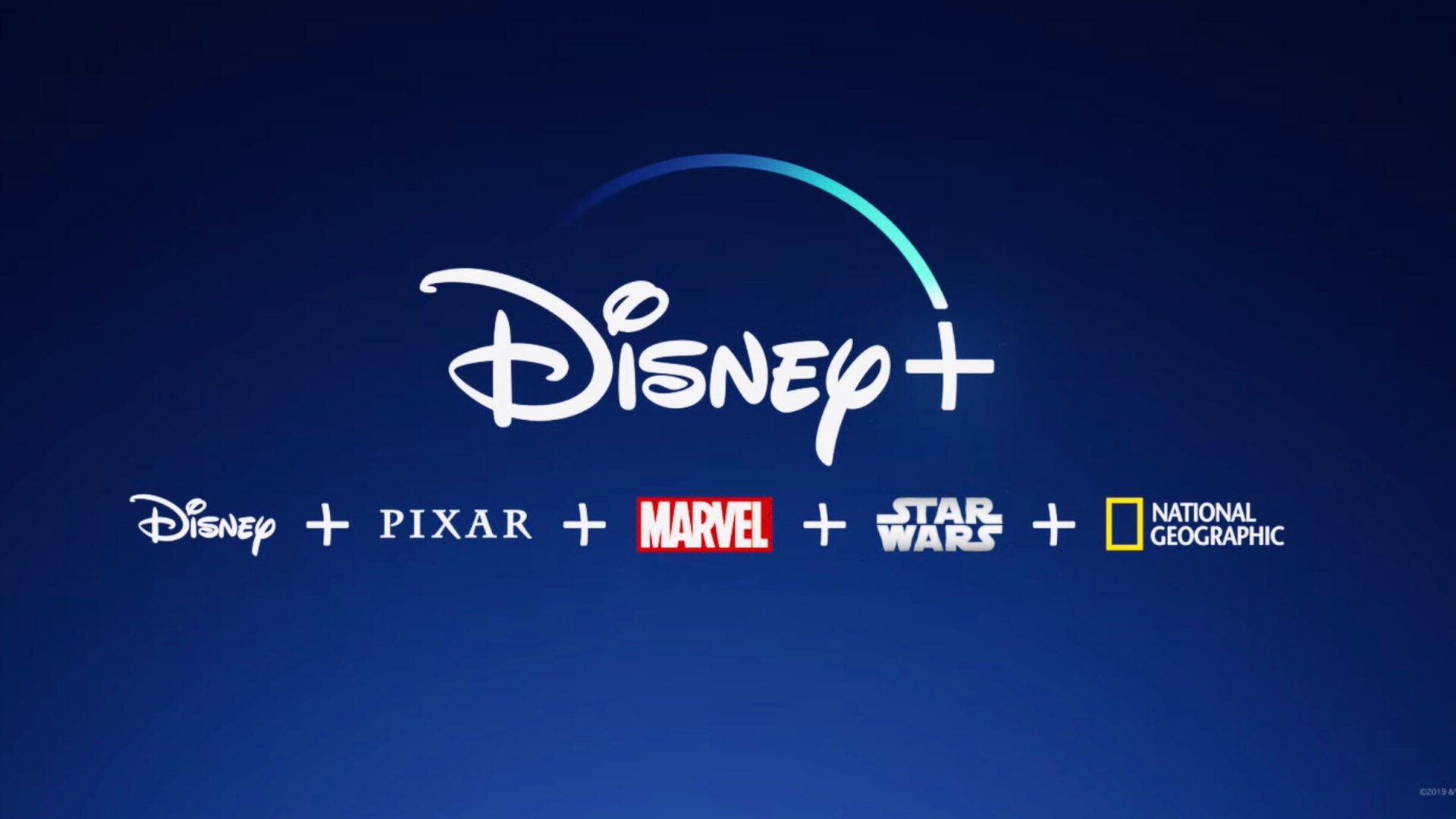 According to a report from The Wall Street Journal, Disney+ will be made available on launch on the Amazon Fire TV devices. Previously, the publication stated that the service will not be available on Amazon’s products due to a disagreement regarding advertising but it seems like the two companies eventually worked it all out and announced their partnership.

The disagreement between the two giants was over the advertising rights in Disney’s app, including those for ABC, ESP and the Disney Channel. How the two companies managed to balance out the dispute and what the terms they agreed on were is currently unknown.

The Disney+ app will tie-in with Amazon’s universal search feature, which means that you will be able to ask Alexa to play a TV show or movie from the Disney+ collection. The Disney content will also be included in the Alexa-based discovery features.

According to CNBC, Disney+ CEO Bob Iger said that the platform has already been tested in the Netherlands and was “ready to go” following quite the success. Iger also mentioned that the demographic the platform reached was “broader than a lot of people expected them to be.”

Considering the Fire TV is one of the largest in the world, right alongside Roku, this is definitely a pretty big win for Disney, even if Iger stated that the company is not really concerned with its rivals, such as Apple’s Apple TV+ or Netflix.