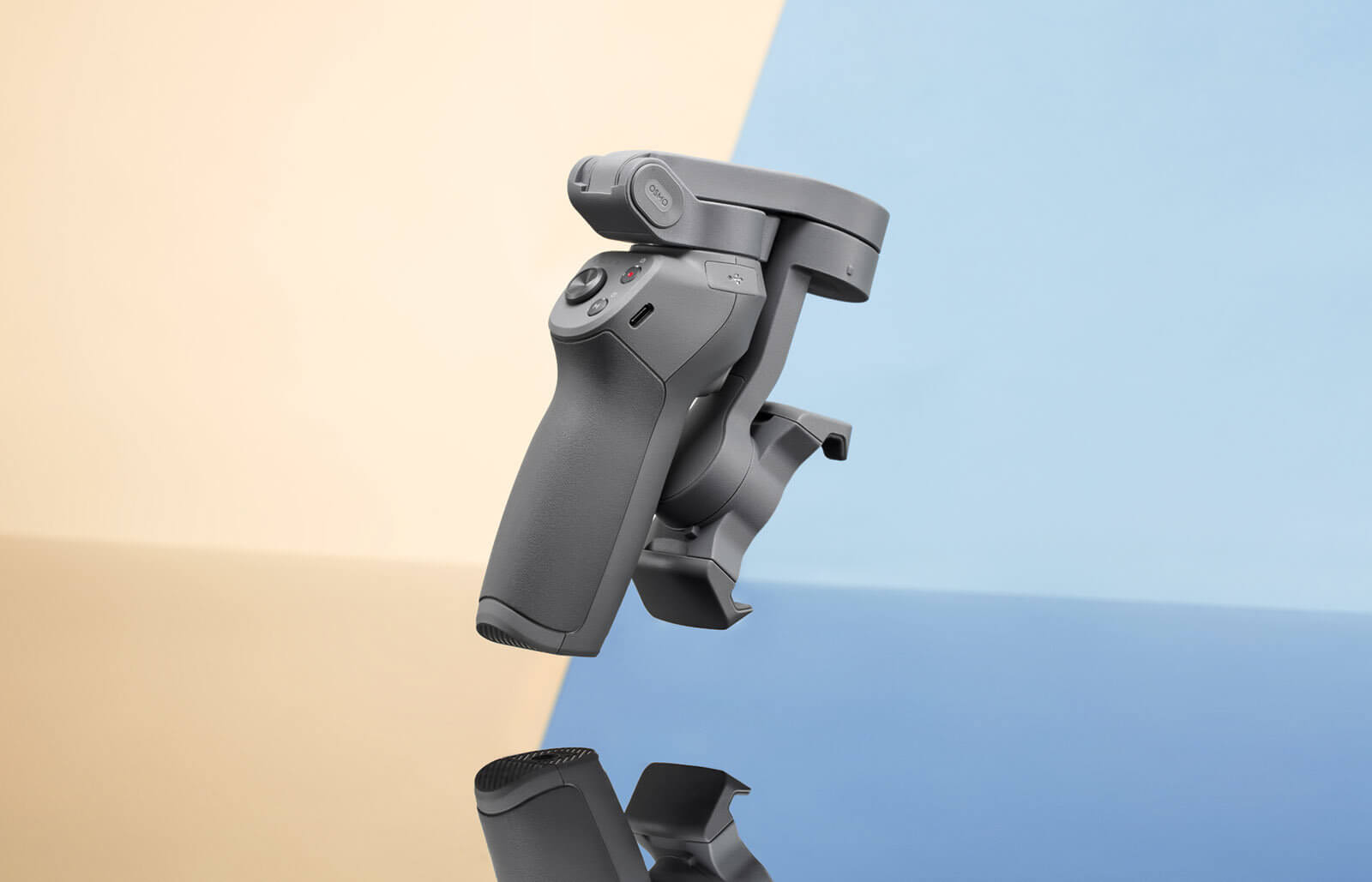 DJI has announced its latest product during what looks like a very productive summer for the company. The Osmo Mobile 3 gimbal comes with a number of interesting hardware and software features.

One of the main features of this particular gimbal is the fact that it folds up, so it can instantly become a portable accessory that can be taken into a backpack or a bag. While it has not yet reached pocket-size measurements, we can say that it occupies less space than most other gimbals currently available on the market.

However, DJI didn’t choose to give up on any features to make the gimbal more compact; on the contrary, it even decided to bring back the trigger button that was initially found on the first Osmo Mobile and overall streamline the controls to allow easier use with just one hand.

The Osmo Mobile 3 also features USB-C charging and, according to DJI, the gimbal will go from zero to 100% in about two hours. The battery will last you for about 15 hours. You can use your smartphone’s charger for it as well, so there’s another piece of good news for those who hate carrying too many cables around.

Another common complaint when it came to the previous Osmo Mobile models was the fact that you couldn’t really switch between landscape and portrait easily enough so DJI got to work and fixed that issue – all the users have to do now is tap the ‘mode’ button three times and the gimbal will rotate the smartphone without a hassle.

Other features include the Active Track, DJI’s proprietary computer vision tracking system that can track fast-moving objects and Story Mode, that applies a template of your liking that can turn your video into a short clip, music included.

There’s also Hyperlapse Hype and Timelapse, panorama and selfies you can take via gesture control. Of course, if you want to use all the feature to their fullest potential, you’ll have to use the gimbal alongside the DJI Mimo app.

Now to the part you are all interested in: pricing. If you want the gimbal, wrist strap, storage pouch and anti-slip pads combo, you’ll have to pay $119 for it all but if you would like to purchase the entire deal which includes an additional carrying case as well as a tripod stand, prepare to cash out $139.

You can purchase any of the combos via DJI’s official website and expect to see it in action at IFA, where DJI is mostly likely to show it off.