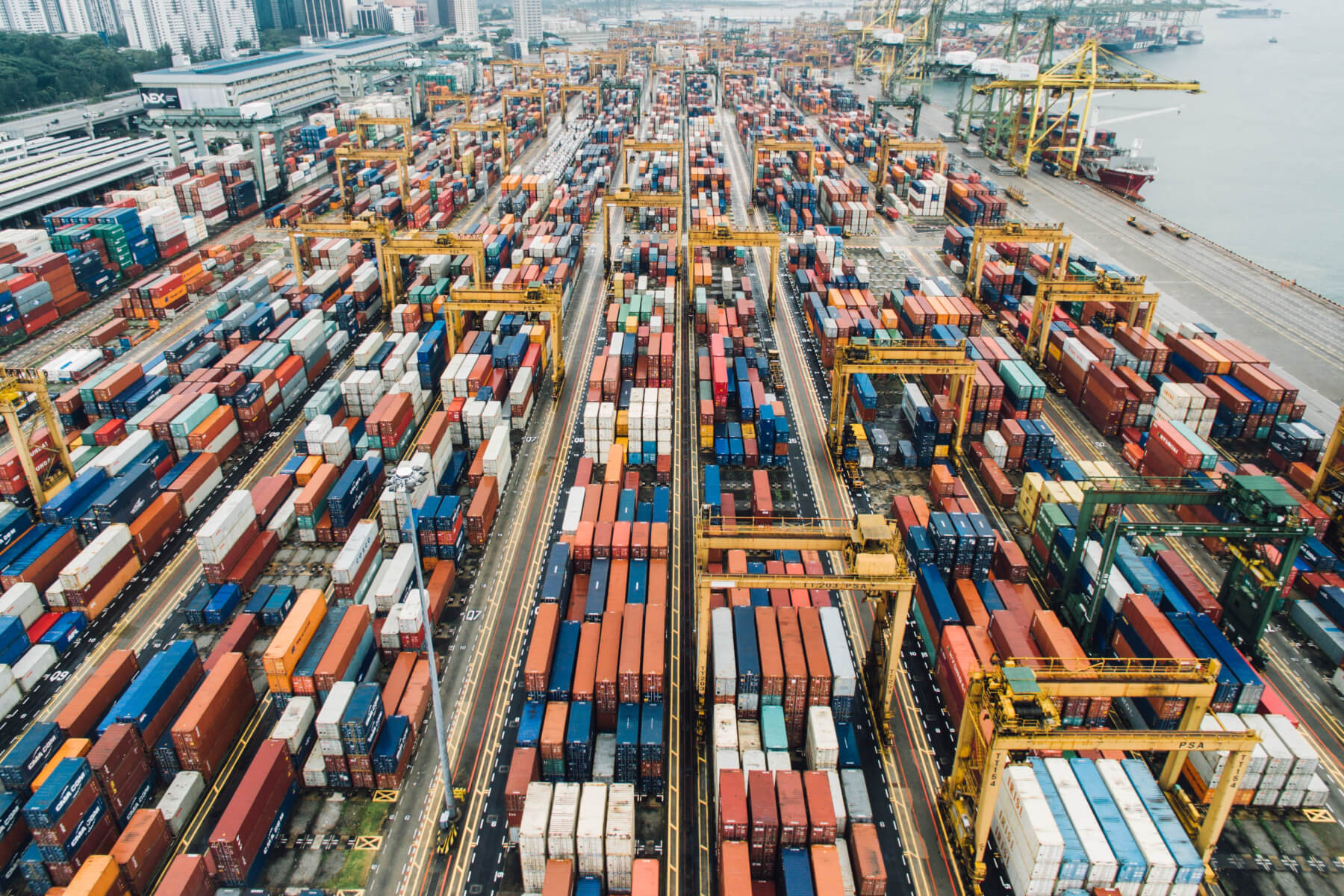 U.S President Donald Trump has repeatedly threatened to raise the price of import goods from China as leverage during his trade war negotiations with the country but it has been recently revealed that these new tariffs will not be imposed on items like cell phones, toys and video game consoles until December 15th.

According to Trump, this decision was set in place to avoid causing hardships for the consumers as they head into the holiday season. A December delay would mean that, right before Christmas, the tariffs would see an immediate hike but that would only happen after the Christmas items have been brought into the country.

“What we’ve done is we’ve delayed it so they won’t be relevant in the Christmas shopping season,” Trump had told reporters. “Just in case they might have an impact on people.”

According to a statement from the Chinese Commerce Ministry, a phone call was held between U.S Trade Representative Robert Lighthizer, Treasury Secretary Steven Mnuchin and Chinese negotiator Liu He, who unanimously agreed to pick up the negotiations again in two weeks.

Trump previously imposed tariffs on around $250 billion in Chinese goods and earlier in August, he mentioned that he would add an extra 10% tariff on additional Chinese-made products worth $300 billion, as of September 1st. This tariff would basically set a tax on every piece of Chinese goods that will enter the United States.

“Trade talks are continuing, and during the talks the U.S. will start, on September 1st, putting a small additional tariff of 10% on the remaining 300 billion dollars of products coming from China into our country,” Trump had said via Tweet at the time.

Lighthize and Mnuchin have flown to Shanghai recently to keep the tariff talks going but the meets have not been very successful, which only made President Trump continue threatening with increased tariffs. When China did not resume purchasing U.S goods, as it as agreed upon as a condition of limiting (and maybe even removing the U.S tariffs), the President took to Twitter again to complain:

“As usual, China said they were going to be buying ‘big’ from our great American Farmers. So far they have not done what they said. Maybe this will be different!” Trump had written.

Regardless of the situation and the recently announced tariff delay, not all items will be spared the 10% tariff set to go into motion on September 1st: food items will be hit with it as well as clothing items like ski boots and gloves and sports items like baseballs, footballs and ice skates, just to name a few.