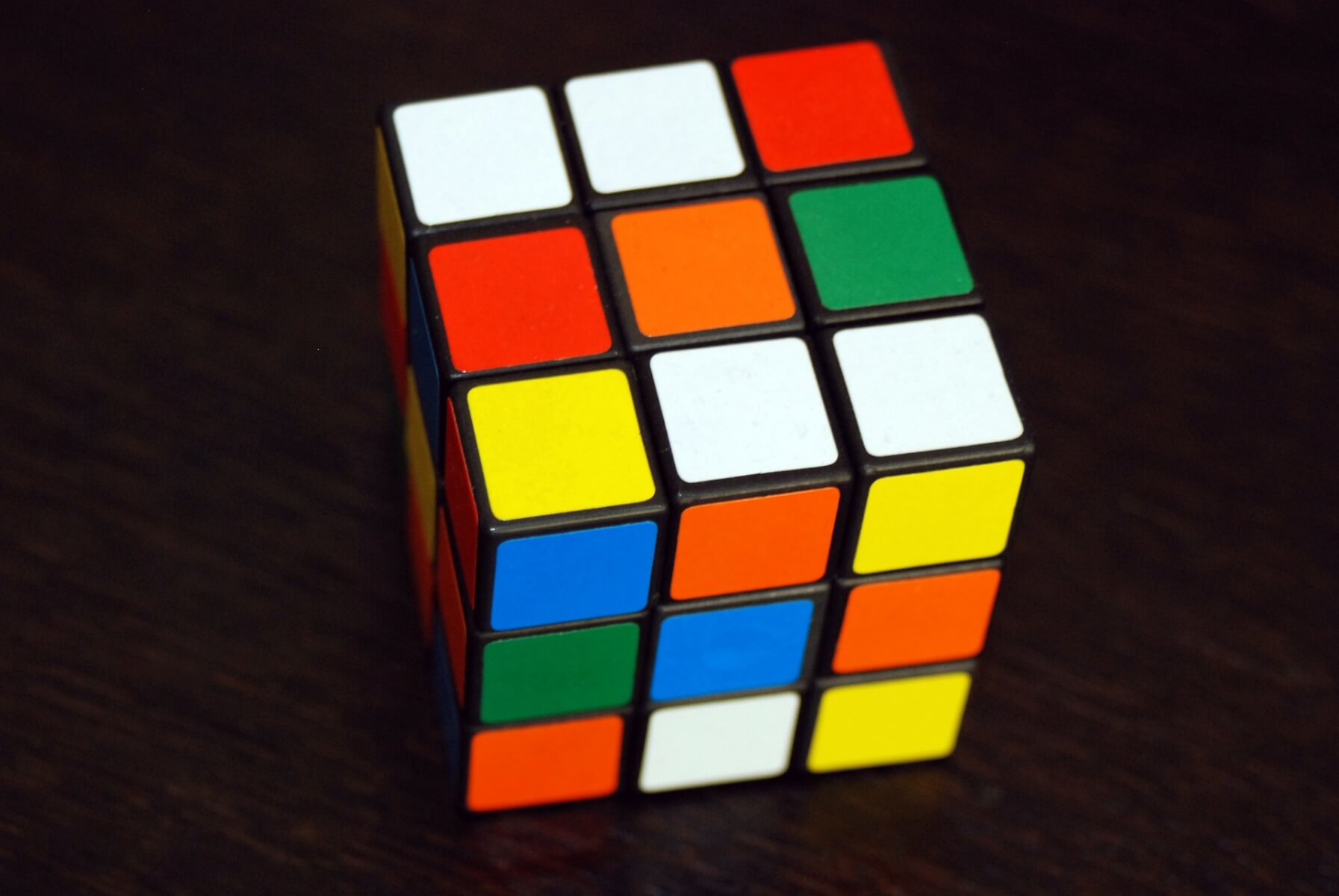 A team of chemists from China and the U.S have created a cube made out of hydrogel blocks that might end up changing the way we store and detect information. The cube is not very different from the popular Rubik’s Cube but it’s definitely squishier – the polymer material can absorb large quantities of water as well as form new chemical bonds when the old ones break apart.

According to the chemists, this particular type of structure is very useful when it comes to encoding information into objects – to be more exact, mathematicians have estimated that there are about 43 quintillion unique configurations to a Rubik’s cube. This means that one single cube can store a lot of information.

“Think of QR codes, which are patterns of black and white pixels on a two-dimensional surface used to store information,” Jonathan Sessler, professor of chemistry at The University of Texas at Austin, said.”We’re exploring ways to encode information in patterns of color and in three dimensions, theoretically leading to a much higher information density.”

The hydrogel cube has 27 blocks, each of them colored by using fluorescent dots. When parts of this hydrogel are pulled apart and then rearranged in a different formation, they form new chemical bonds to pull themselves together. What the chemists had to work hard on was figuring out how to make these bonds weak enough to allow them to rotate the cubes by hand while keeping the structure intact.

“Over a short time, you can manipulate the interactions between the little blocks,” Sessler said. “It’s sticky, but they aren’t getting stuck. Then over a longer time, say 24 hours, the structure locks into place.”

The ultimate goal of this research is to create a smart material that can be used in wearable sensors which are capable of changing colors when they detect some abnormalities in people who suffer from conditions such as diabetes, where they could detect high or low blood sugar.

Further research is still needed before the team can push the project further forward.