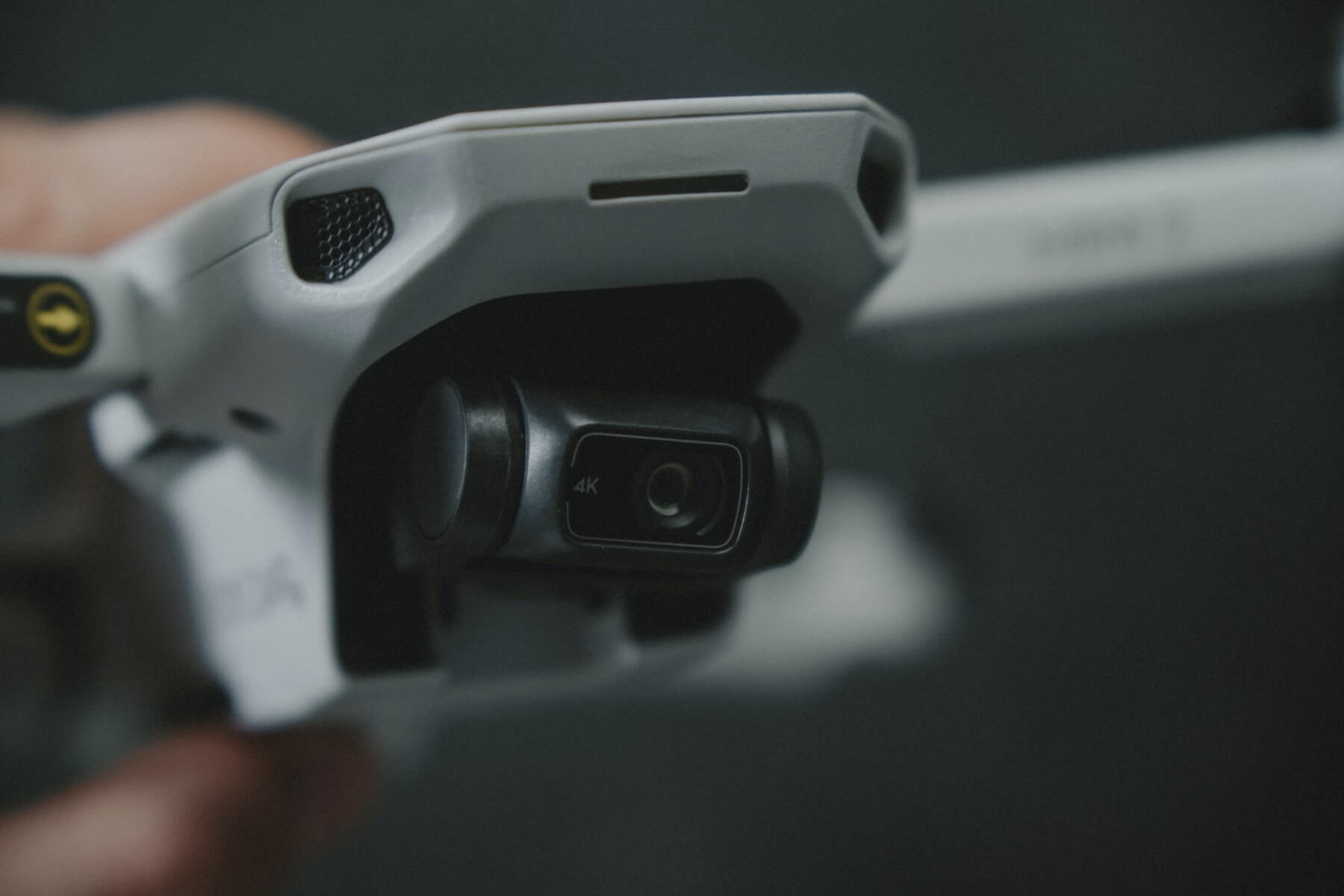 DJI is responsible for making aerial photography popular and their drones have certainly helped amateur and professional photographers build an impressive portfolio. Now, though, DJI’s creations seem to be serving a darker purpose. A DJI Mini 2 drone is in custody after being caught in illicit affairs.

The US Border Patrol caught a DJI Mini 2 drone in the act! The drone was spotted crossing a 25-foot-high fence and landing patiently in a parking lot.

The suspicious behavior was soon explained as a car rolled up and a man got out ready to intercept it and presumably carry out its goods.

The agent, however, intercepted it before the driver could and discovered it was used to carry its weight in drugs.

The Mini 2 had smuggled 259g of methamphetamine, a bit over its 249g weight. If you’re wondering how that’s even possible, well, it’s known that while small, these drones can be used to carry almost double their weight over short distances.

Since then the DEA got involved, asking for a search warrant to do some data forensics on the UAV and its microSD card. The hope is, of course, to catch its pilot and bring them to justice.

While this case was the most recent to be made public recently, it is not the only one. In fact, flights such as this one are pretty common, said the agent: “In this area, it is common for human / narcotics smuggling organizations to use drones to fly over the boundary fence and assist and / or facilitate their criminal operations in the United States.”