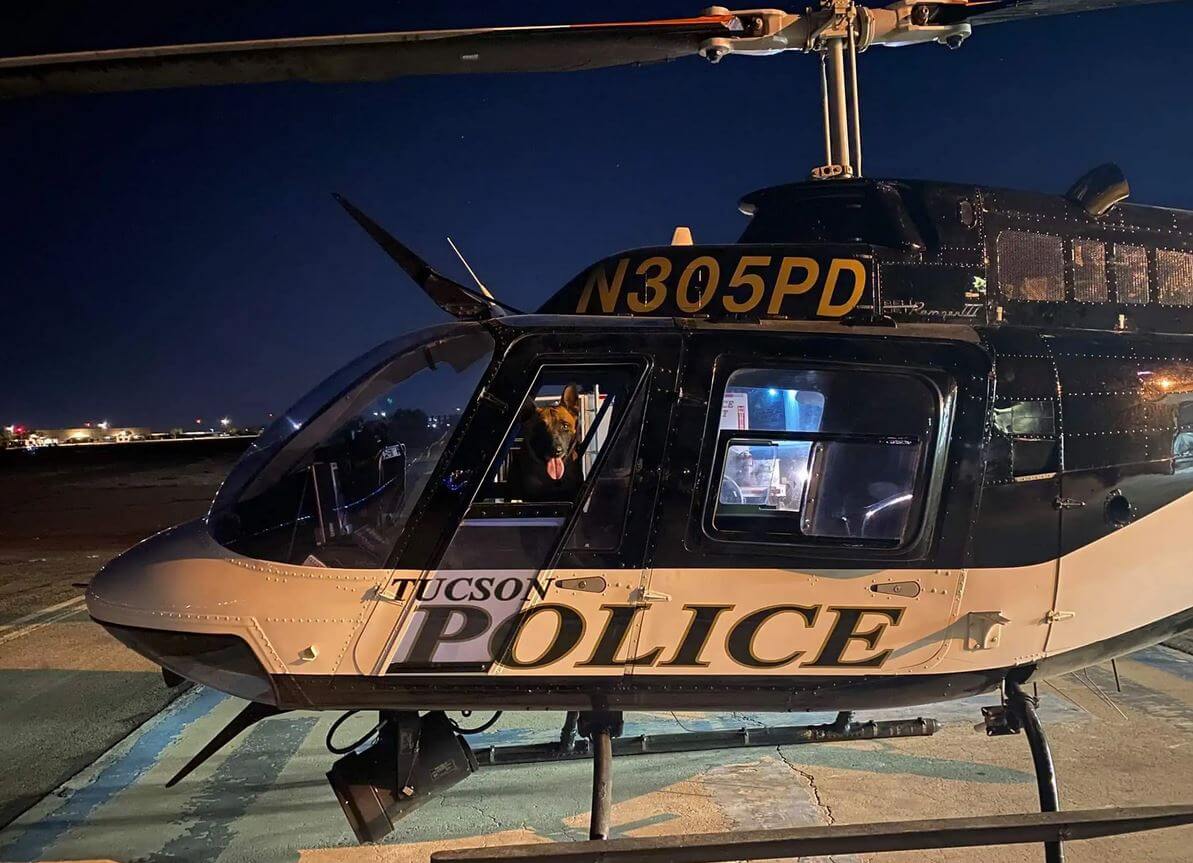 A ‘super sophisticated’ drone zooming over a military base near Tucson gave authorities the run-around in a high speed chase.

According to one police report obtained by this outlet, the Tucson Police Department (TPD) described the drone as being “able to perform like no other UAS” they had encountered before.

Once the drone started hovering over the Davis-Monthan Air Force Base, a controlled airspace above Tucson, Arizona, a TPD helicopter and a Customers and Border Protection (CBP) aircraft started giving chase to it.

However, they found it impossible to catch it. During the 70 minute chase, the drone outran the pursuing helicopters and even teased them, maneuvering around them deftly and even hovering directly over their rotors.

The authorities don’t even know what type of drone it is or the size of it, since its speed and the night-time conditions made it impossible to identify.

‘They can’t tell if it’s a quadcopter or what. They assume it’s a drone, but they’re following it,’ one controller is heard saying in a FAA recording obtained by the press.

“I assure you it was not a quadcopter, and it was the most advanced drone we’ve dealt with over the last decade here. Its abilities were pretty incredible, um, I just – I can’t tell you exactly its size,” said one crew member, adding that “it has to be satellite-driven because there’s no line-of-sight, there’s no cell phone coverage that could have dealt with that, so it has to be satellite-driven, which is pretty freakin’ sophisticated”.

After more than an hour of being chased, the drone flew northwest and vanished.

The incident happened back in February, leaving pilots and air traffic controllers baffled by the capabilities of this UAV (unmanned aerial vehicle). The FBI is searching for the controllers of the drone, who risk federal criminal charges, fines, and imprisonment.