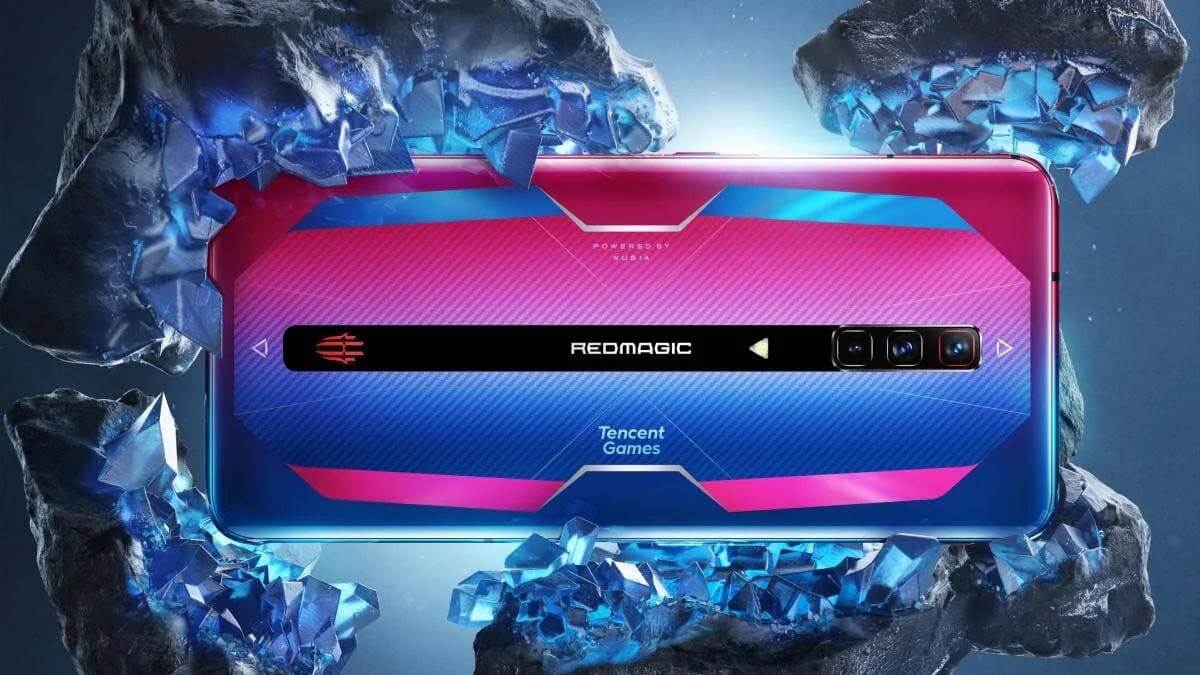 The Red Magic 6 and the Red Magic 6 Pro series were officially released back in March, in China, with both versions becoming available globally just a month later. Nubia also launched the Red Magic 6R around the same time, a more affordable version of its more powerful siblings but without cutting too much down on performance. 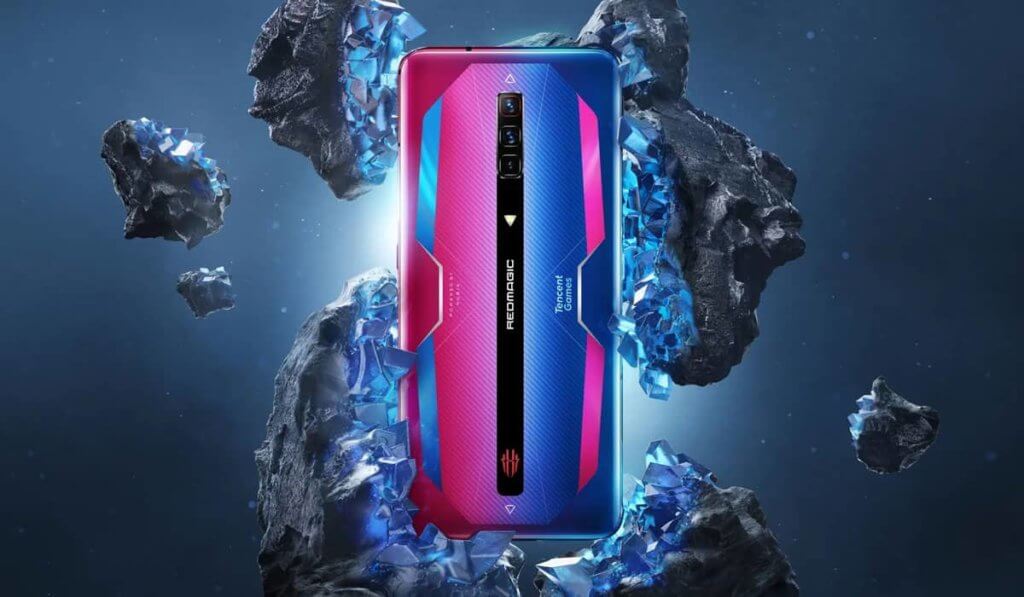 However, Nubia is not stopping: the company is currently working on the successors of the 6 series, with the Nubia Red Magic 6S and the Red Magic 6S Pro soon to hit the shelves.

A Nubia device recently received its certification in China, under model number NX699J-S and it was soon confirmed by Nubia that the smartphone in question is, indeed, the Red Magic 6S.

Nubia also announced that the smartphone will launch on September 6th, in China at 3pm local time. If we consider Nubia’s release history, its smartphones usually hit the global market about a month later.

The official poster published by Nubia reveals some of the key features that we will see on the Red Magic 6S Pro and, among them, confirms that the device will have a 165Hz refresh rate. 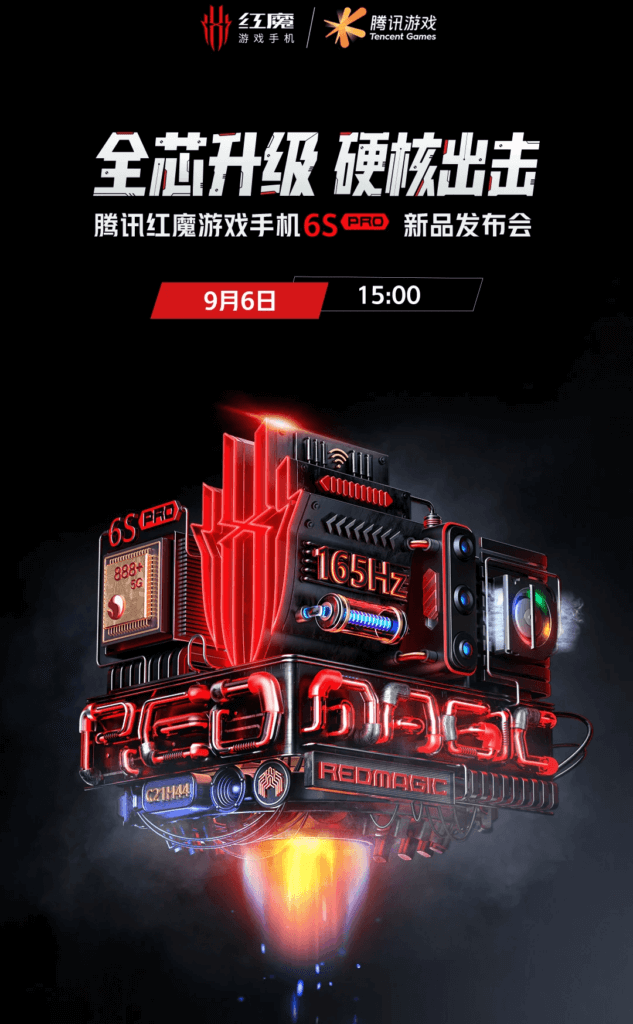 According to the same poster, the smartphone will be powered up by Qualcomm’s Snapdragon 888+ chipset.
The device’s other specifications consist of a 6.8-inch AMOLED screen with a Full HD+ resolution. It has 18GB of RAM and 512GB of storage.

The image on the poster also hints that the Red Magic 6S Pro will be equipped with a triple camera system set up on the back consisting of a 64MP main snapper, an 8MP ultra-wide and a 2MP macro. On the front, we’ll find an 8MP camera.

The device has a 4,500mAh battery with 120W ultra-fast charging support. It will run Android 11 with the Red Magic UI 4.0 interface.

Unfortunately we don’t have any additional information about the device, but with the Red Magic history, we can expect it to be a delight to play with. We also don’t know anything about the standard Red Magic S6 for the moment, but, with a release date quickly approaching, we’re bound to hear more either through a leak, or from Nubia itself.