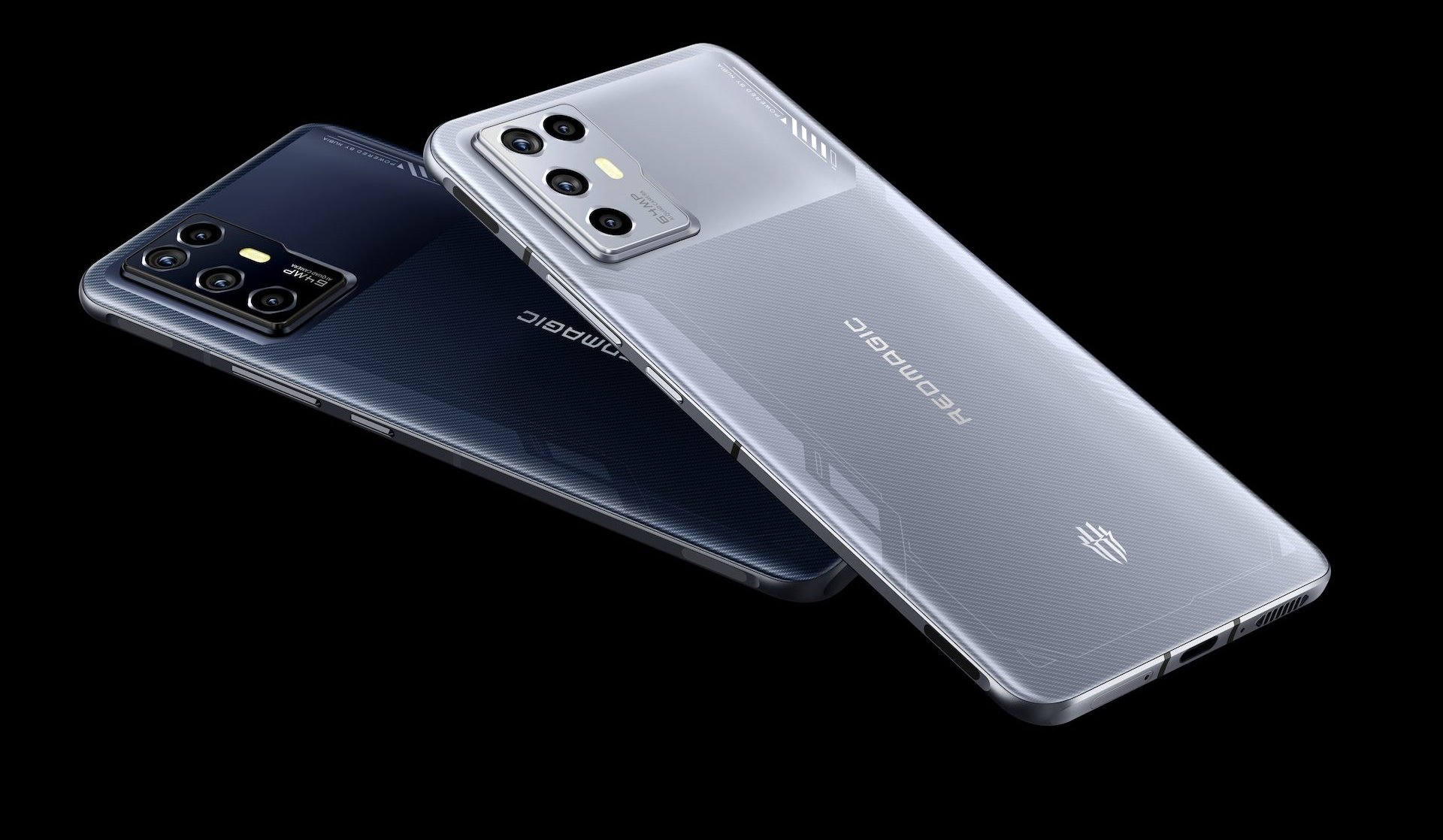 Update: Nubia Red Magic 6R was just released in China with the global release dates still pending. Most likely, we’ll find out exact dates in the month to come. As expected the Red Magic 6R is powered by a Snapdragon 888, has a 144Hz refresh rate screen with a 360Hz touch sampling rate. It’s as thin as 7.8mm, and as light as 186 grams. Still a gaming phone at its core, the Red Magic 6R offers a quad-camera with a 64MP main sensor and a 16MP front shooter. When it comes to battery and charging, we were slightly off before the launch; the phone comes with a 4,200mAh cell not a 4,100mAh and 50W charging (Chinese version) offering only 30W fast charging for the global model. The Chinese version with 8GB of RAM+128GB of storage costs 2,999 yuan (around $470) while the 12GB of RAM+256GB of storage costs 3,299 yuan (about $520).

Nubia Red Magic series has done a pretty spectacular job this year also but the Red Magic 6 Pro is not the last phone we’re gonna see from them in 2021. Tomorrow, the company will launch a cheaper version of a flagship with killer specs, the Red Magic 6R.

Since we’re one day ahead of the launch, we’re pretty sure of the phone’s key specs and features. The latest to come through the grapevine is the refresh rate of its screen. While it won’t be the 165Hz the 6Pro offers (which is honestly essential only for hardcore gamers), it’s still going to be a flagship-standard refresh rate.

We’re talking here about a 6.67″ FullHD+ OLED panel with a 144Hz refresh rate, something many brands are struggling still to offer. Underneath the display will sit a fingerprint reader for biometric security.

Hardware-wise, expect a phone led by the premium chip from Qualcomm, the Snapdragon 888, along with 12GB of RAM (quite impressive, I know) and 512GB of storage. That’s a configuration $1000 phones can usually boast about, by the way.

This Red Magic 6R however is likely to be the more budget-friendly handset from Nubia’s line so expect a much smaller price. We don’t know much about the camera yet but the main lens should come at about 64MP.

You can really see where Nubia chipped off since the battery cell is gonna top at 4,100 mAh and we’ll only enjoy 55w of fast charging. True – it could be worse; Samsung’s Z Fold 3 could come with just a 25W one…

Stay tuned for the entire spec sheet and official prices after the event launch!