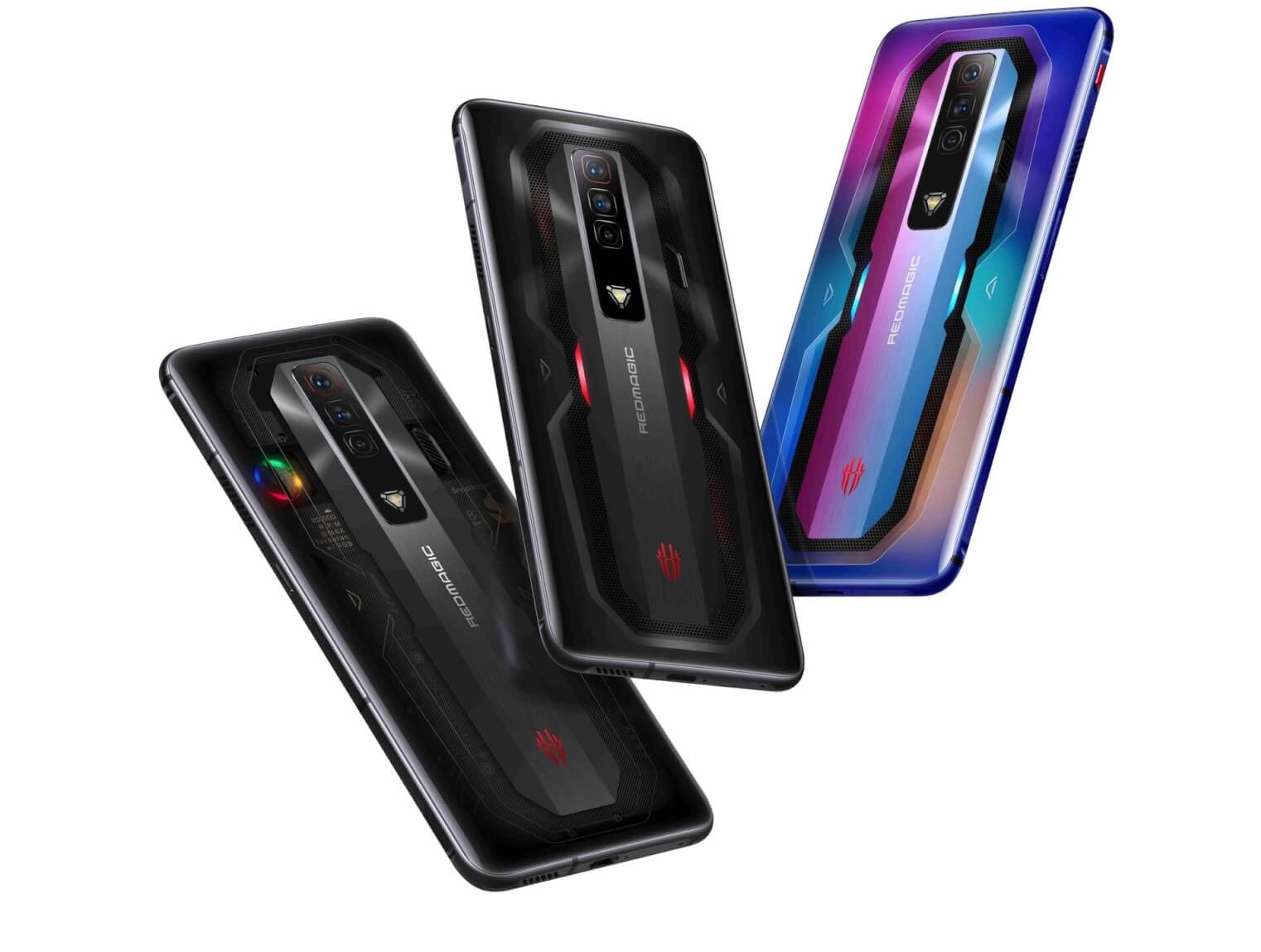 Nubia Red Magic 7, one of the best gaming phones this year, is finally making its way out of China. The global version with DTS:X Ultra was just announced and is expected to hit markets this March.

The Red Magic 7, the main competitor of ROG Phone 6 as well as Lenovo’s Legion Y90, is coming this March 10 to international markets via its official website.

As always, the phone boasts a unique design and comes in three flavors this year: Supernova, Obsidian, and
Pulsar. Besides the different design, each flavor has its unique memory and storage combo.

Besides the bold case, gamers will notice two new features of the Game Space. One is the “Quick Picture Library” which lets players view images they saved in game and the second one is “Quick Notes” which allow users to record game notes and ideas. Both can be saved in the phone’s view board, storing them on the screen at the side while gaming.

Mobile gaming wouldn’t be the same without strong audio. Nubia made sure Red Magic 7 was capable of great spatial sound, thanks to DTS:X Ultra.

Players will be able to locate accurately their opponents, as well as all other in-game environmental sounds.

The bass response, loudness, and audio clarity are enhanced and tuned for the phone’s speakers and connected headphones.

To support this technology, Red Magic 7 was outfitted with three mics, dual smart PA and a rarity these days, a 3.5mm headphone jack.

Air volume was increased by 35% and an extra air duct was inserted in the back cover of the phone.

Players will also be happy to know that this flagship phone has a remarkable 165 Hz refresh rate with a 720 Hz multi-finger touch sampling rate for its 6.8 inch AMOLED screen.

Last but not least, Red Magic 7 should do well with intensive games, too, thanks to Qualcomm’s recent Snapdragon 8 Gen 1 and tried-and-true shoulder fingers which, the company says, “have been tested to withstand more than two million finger presses”.

And if you were wondering about the Pro version, that should come in Q2 2022. The one thing that will definitely set it apart from its companion is an under display camera but Nubia might have more surprises in store.