Doom Eternal: Release Date Delayed and What To Expect 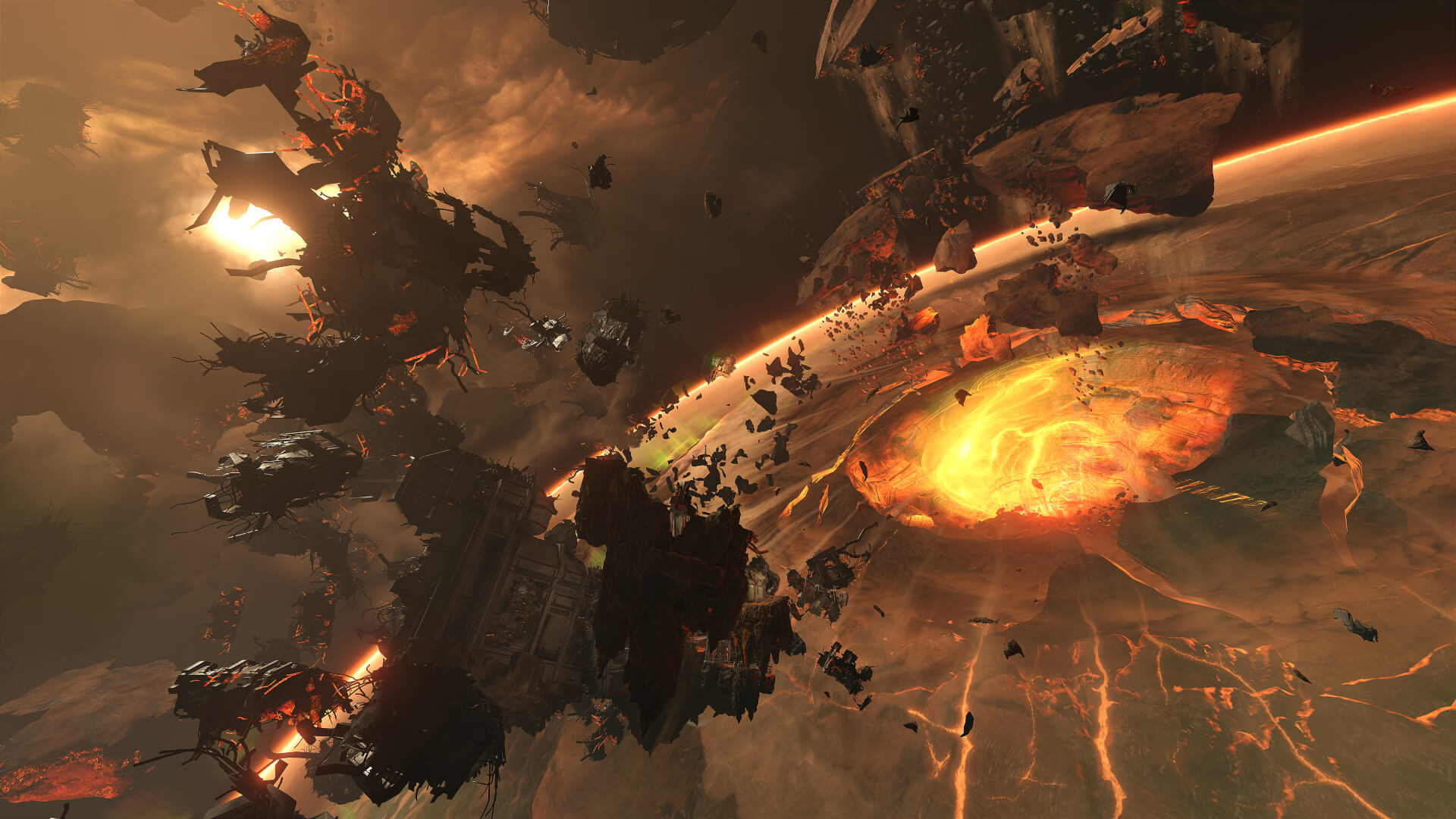 Many monsters have been slayed since Doom first emerged onto the world and though the game stagnated for a while, the 2016 reboot of the popular franchise saw it take on a new direction that set it on the path of success once again.

The blood and gore that made the title famous maintained the same consistency and, coupled up with a solid story line, it set the game back on its feet. It made people ask themselves where it was all going from there on and if there will be a continuation.

It took until E3 in 2018 for ID Software to announce that a new Doom title will be soon following: dubbed Doom Eternal, the game is the very first one developed via the ID Tech 7, with 10 times the graphical fidelity its predecessor was capable of.

The upcoming game comes with a lot of promise: while it does not let go of its no-frills but lots of thrills mantra, it will bring about a lot of nods to the original games such as classic weapons and new takes on well-known enemies like Zombieman, Archville and Pain Elemental. Alongside them, some newcomers with names like Doom Hunter and Marauder will be joining the party.

The game begins where the 2016 Doom reboot ended: the players will be placed on Mars where they will find themselves forced by circumstance to stop a demonic uprising, as the Doom Slayer. The main villain, called Samuel Hayden, is a scientist who managed to bring the gates of Hell onto Earth.

From there on, as you can imagine, the players will go all out on hordes of demons and kill them in many ways via means of very inventive weapons. Among them we can count a sword filled up with demonic power, a chainsaw or the players can just get down and dirty and finish the demons off with their own hands via Glory Kill executions once the demons are weak enough.

After all, that’s what Doom is all about: blood, gore and glory.

Of course, there’s a story to follow and this time Doom Eternal brings about an ‘extra lives’ feature that gives the players short periods of invincibility during moments where they would normally have died. These extra lives are scattered about randomly and can be picked up by the player. They were designed to take away from the frustration some gamers felt during the original where dying meant they were sent all the way back to the beginning of the level and having to go through the motions all over again.

So far so good, right?

The game was expected to go official sometime next month but unfortunately, it has been delayed all the way to March 2020, when it will appear on PlayStation 4, Xbox One and PC.

An update on DOOM Eternal: pic.twitter.com/2LWrfh6e4Z

ID Software has not been very specific on why this delay happened, the company just made the announcement via Twitter and stated that the decision was made in order for them to achieve their goal of “delivering the best experience.”

However, while it’s great ID would rather release a more complete version that won’t require multiple patches and/or updates but it’s worth keeping in mind that March 2020 is filled to the brim with releases – we have the Final Fantasy VII Remake, Watch Dogs 3 and Animal Crossing: New Horizons incoming as well.

But given that Doom is a well-established franchise itself, it’s doubtful it will suffer among all the other releases in March of next year.