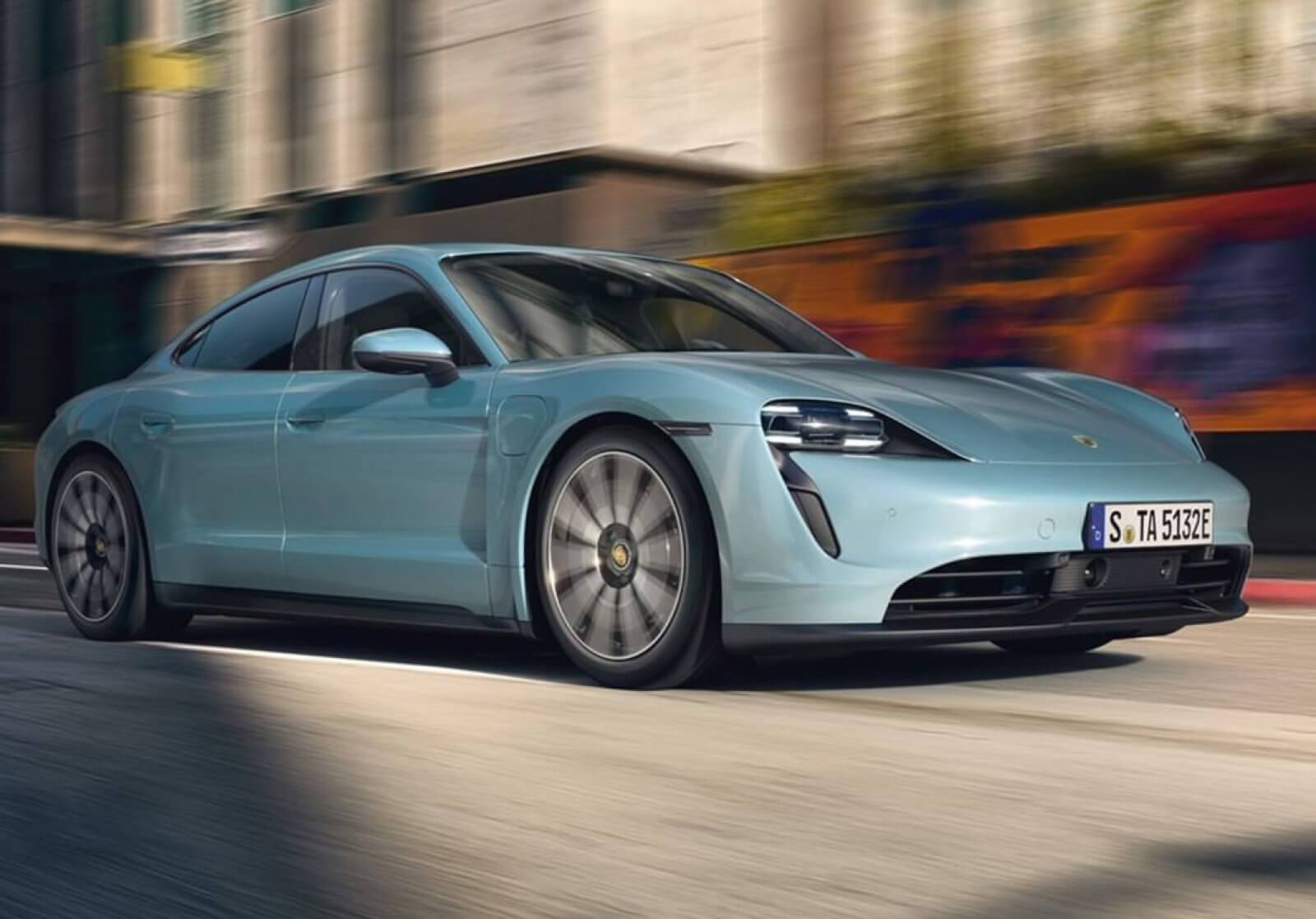 Just a month after the initial announcement that Porsche will be introducing an electric car, the company has now introduced the Taycan 4S car. It will debut on the European market in January 2020 with the pre-order phase already underway. It will be lighter and will also cost less than the Turbo S and Turbo models whose price is set at $185,000 and $150,900, respectively. 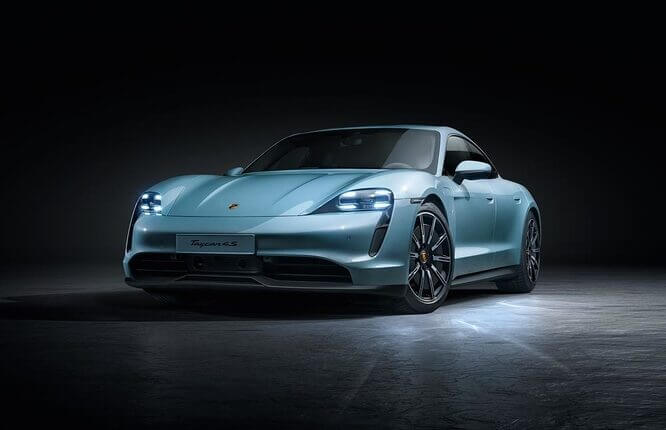 Like the other models in the Taycan range, the 4S also brings with it two electric engines with all-wheel drive, capable of guaranteeing the same acceleration and performance that the other cars in the range have gotten the drivers used to.

The car features 19-inch Aero wheels with a design specifically designed to enhance the aerodynamics, a standard Porsche Dynamic LED Light System Plus (PDLS Plus) as well as a redesign of the rear diffuser. 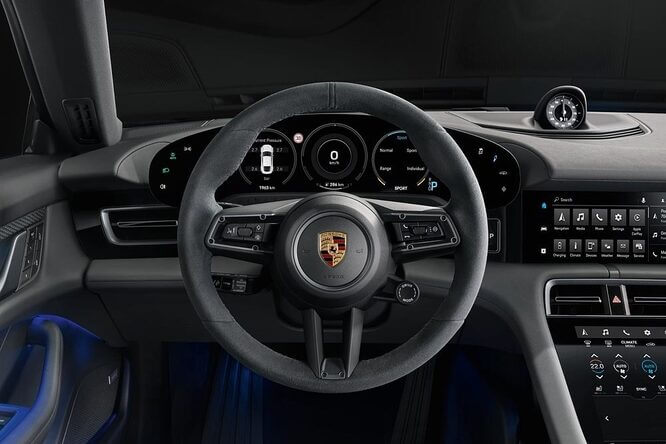 The interior is leather-free and has been made out of recycled materials to go in tune with the concept of the electric sports car. However, as standard, the vehicle does feature a partial leather interior as well as front seats with eight-way electrical adjustment.

Other features include keyless entry and ambient sensor lighting.

The Taycan 4S is already up for pre-order, in case you had some pocket change laying around.