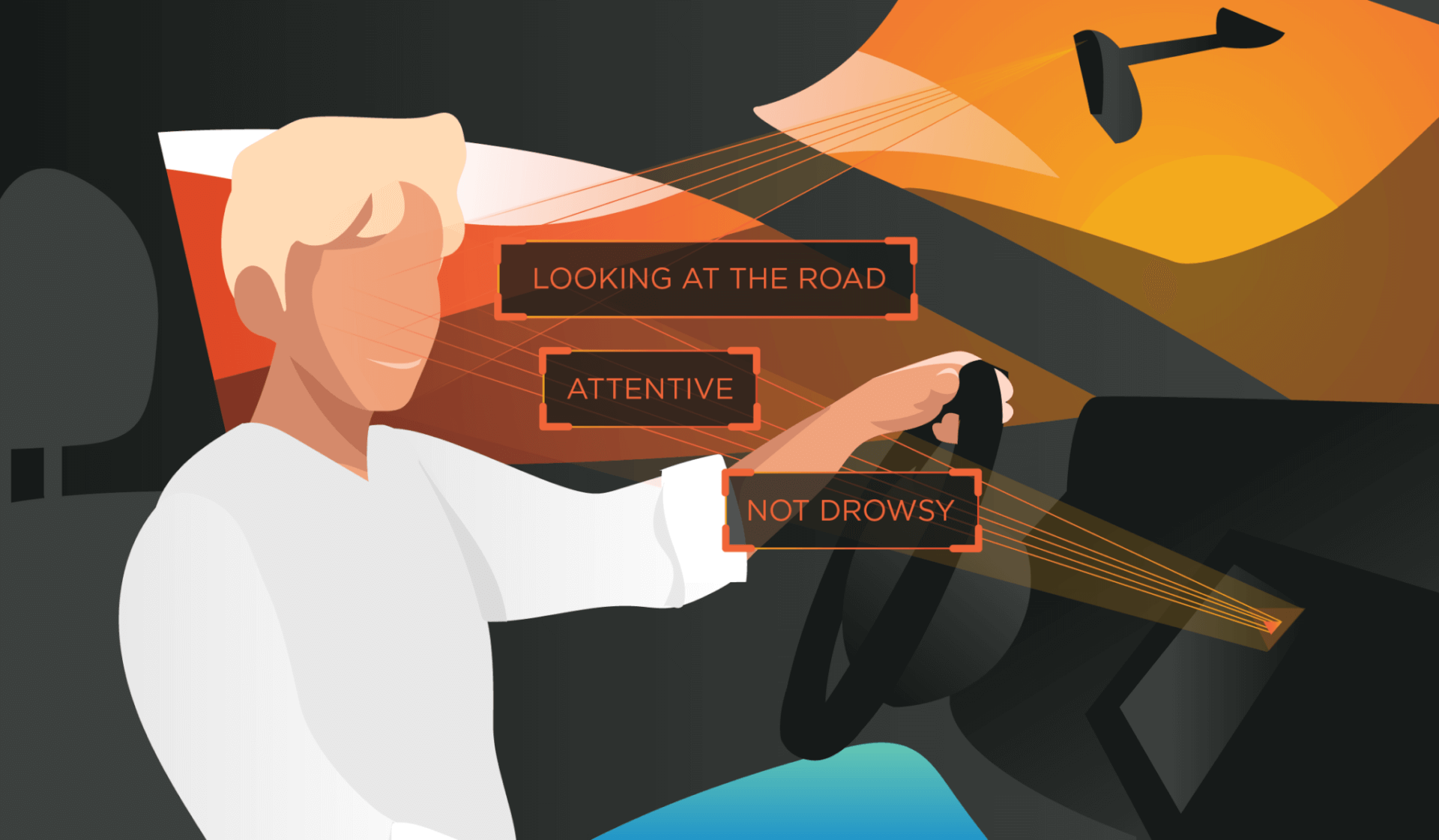 Only two car manufacturers got points from Consumer Reports after the outlet started grading vehicles in terms of a lack of driver monitoring tech or not.

The Consumer Reports outlet is waiting for no one as distracted driving becomes a more concerning problem year after year. They have decided to include a new grading to their yearly vehicle evaluations.

Starting with 2022, the outlet will grant two additional points to a car if it has a driver assistance system that enables safe driving. In case the car lacks such a system, Consumer Reports will deduct those two points.

By 2026, the outlet warns cars will “pay” with four points for their omission.

“We believe it’s time to recognize vehicles that have found a safer way to deploy this technology,” said Jake Fisher, senior director of the publication’s Auto Test Center.

The carmaker’s privacy policy regarding the DMS will also be taken into account and it may lead to a point deduction depending on the final evaluation.

Thus, for their 2022 Autos Top Picks, which will be revealed next month, Consumer Reports notes that only two car manufacturers managed to score those coveted points.

These are Ford and GM since the rest of them – BMW, Tesla, Subaru – might claim their cars can do the same but they come with “serious flaws”.

If you’re wondering why a driver monitoring system is so important, just take in the numbers: distracted driving caused 3,000 deaths and 400,000 injuries just in 2018. A DMS can detect a distracted or drowsy driver and keep him safe (and others, too) behind the wheel through visual and auditory warning signals.

Xperi is only one of several players pushing the envelope in that direction with their DTS AutoSense solution. Moreover, they have already taken it to the next level, developing the world’s first occupant monitoring solution.

So, considering DMS as a category in a car’s testing and evaluation process is not only a reasonable decision but a long overdue one.