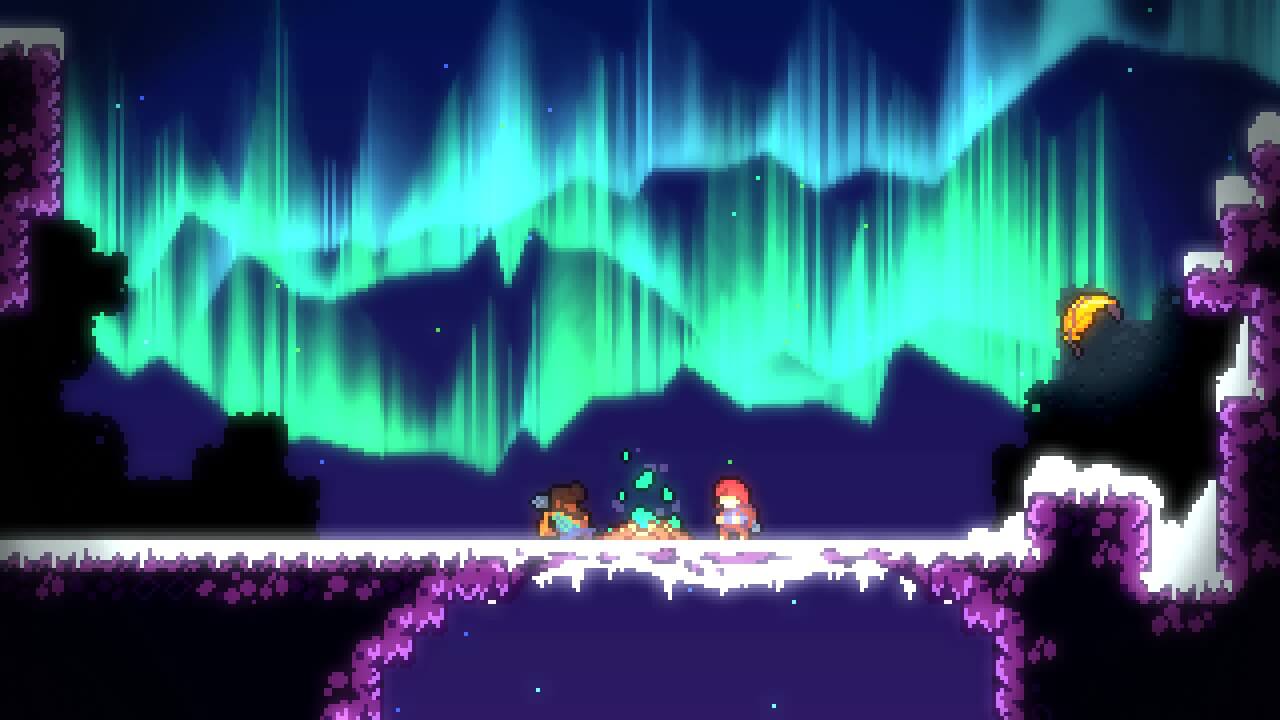 As soon as I picked up Celeste back in 2018, I basically put it down. I got as far as the wind level (about halfway through the game) before I set it down in frustration. For a game about movement, the wind mechanic felt like bashing my head against the game’s core mechanic. Why did I have to play a game that was so frustrating?

That answer was, I didn’t. I turned off the game and didn’t return to it.

That is, until four years later.

Attempting to tackle my backlog of games in 2022, I decided to start with Celeste. It is one of my close friend’s all-time favorite game and has received plenty of awards to justify its high praise.

More than my first playthrough, I felt the intentional game design shine. A game that is essentially just four buttons – the control stick, jump, wall cling, and dash – was so creatively rendered that each area and each level felt like a different challenge. By the end of the game, I felt enthralled by how much Extremely OK Games was able to create using just a few mechanics.

After all this time, very little about the game has changed. The core mechanics are the same and there has only been one DLC addition, a post-game chapter called “Farewell.”

What had changed, then, was me. 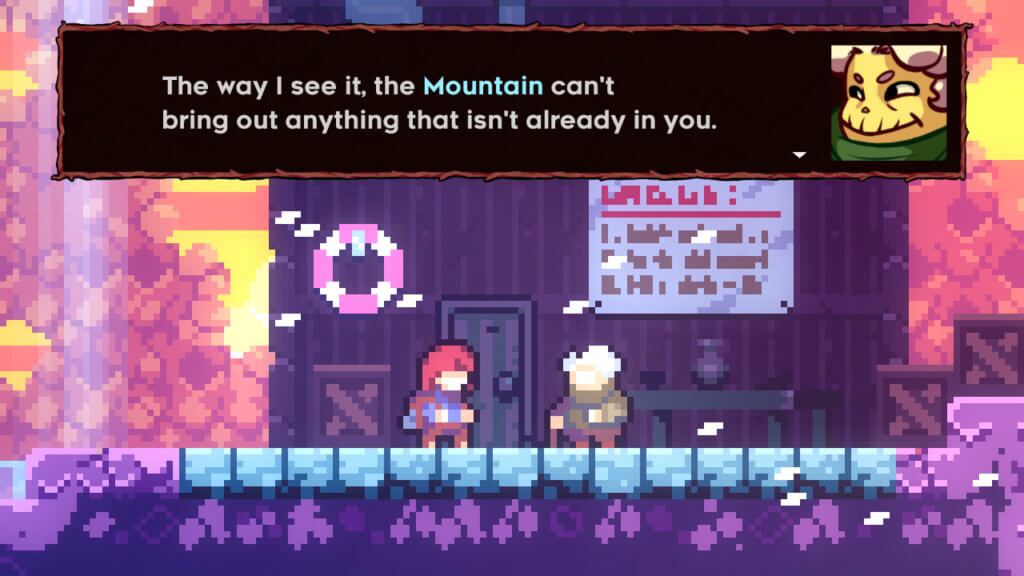 For as I climbed up Mount Celeste with the main character Madeline, I saw how her mental health impacted her decision and ability to climb to the top. The mountain pushed back against her, forcing her to confront parts of herself she had sought to ignore or leave behind. The simple game design played well with the theme, the act of dying and restarting the struggle of growing, learning, and traversing what was once an insurmountable challenge.

From narrative to gameplay, there’s a beauty in how the game was designed around this core theme. And in 2018, I wasn’t ready to experience it. I hadn’t yet come up against those parts of me that challenged me or prevented me from moving forward. I hadn’t yet struggled sincerely with or reflected on that which I hide from others.

The pandemic pushed me to face those aspects of myself, whether or not I was ready for it. Gaming changed from a wonderful pastime to an uncomfortable burden. My emotions were reflected in the quality of games released, each seemingly half-baked or guided by corporate greed.

In 2018 I was a free spirit, overly confident and not yet ready to face myself. By 2022, I was forced to come to grips with my own mental health issues exacerbated by the pandemic. Madeline’s journey is not mine, but in guiding her to the top of the mountain, I felt myself working through my own complicated emotions built up through my life and made my present in last couple years.

To me, that is the beauty of Celeste. As much as it is a mechanical sound and aesthetically gorgeous game, its impact only hit when I was ready for what the game had to offer.