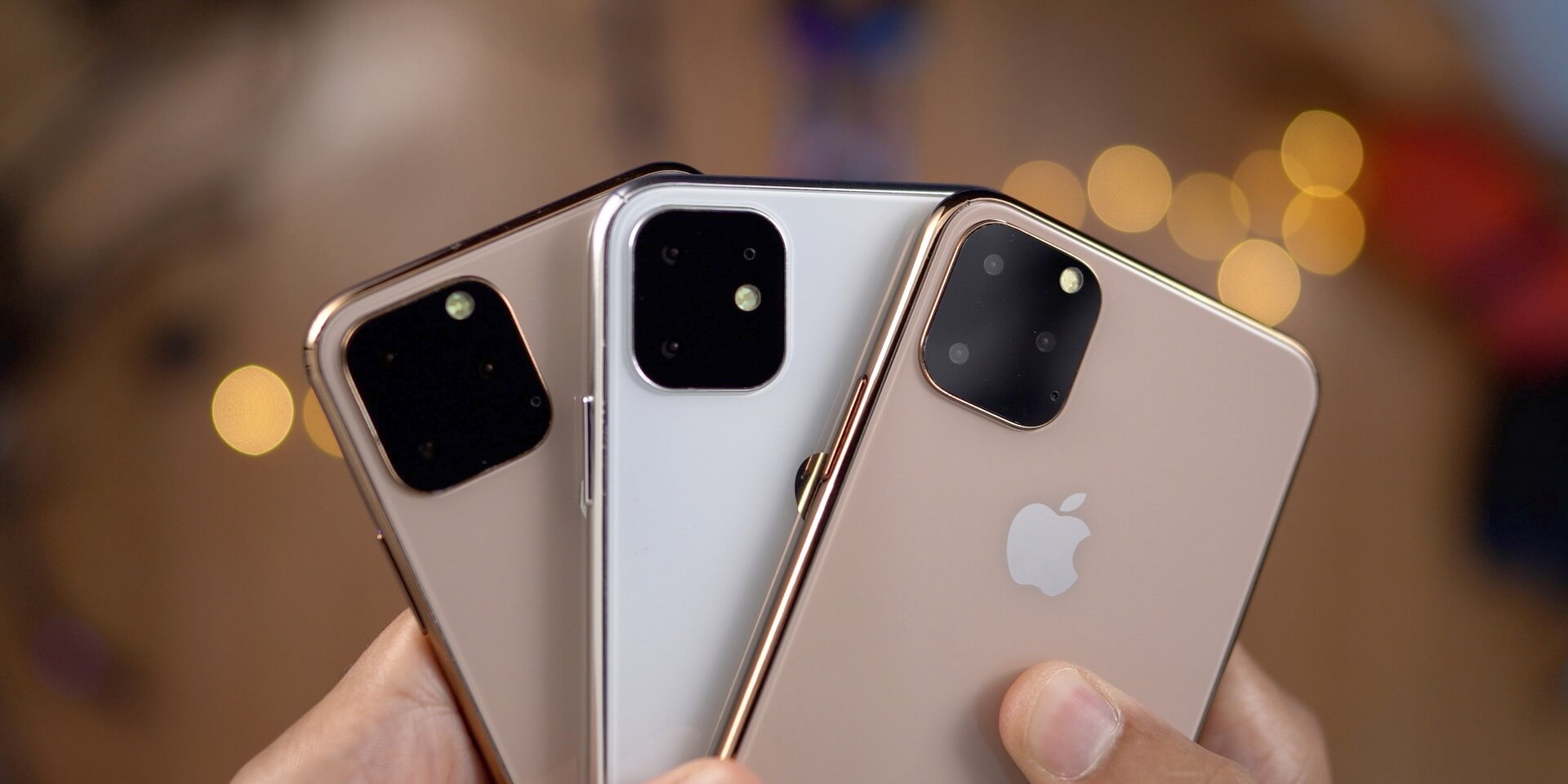 Apple’s iPhone 11 will make an appearance in a few weeks, as most of the company’s phones do, during the fall. While we’ve had the usual avalanche of rumors and leaks floating around about it, a new video has surfaced online which shows the dummy models of the device.

These dummy models have been created by ConceptsiPhone and are based on everything that has been leaked about them up to this moment so you can consider them a close replica of what’s to come.

While the phones don’t mute switch by using the round toggle and the area around the camera does not quite match the rest of the handset’s rear, if we squint, we can almost pretend it’s the real deal.

The iPhone 11 will have the same 6.1 inch display the iPhone XR did and one of the main design differences that will set it apart from any of its predecessors will be the rear square camera module, which will host three lenses. One of the lenses will shoot ultra-wide angle photos and, according to Bloomberg, the iPhone 11 series could take photos using all three lenses at once.

This square camera has been a design choice that has upset many Apple fans, which largely viewed it as inaesthetic and in antithesis to the minimal design the company has accustomed its users with. However, Apple went ahead with it regardless.

Other features that might reportedly make an appearance will include a faster a13 processor as well as a new multi-angle Face ID sensor and Apple Pencil support.

It’s worth keeping in mind that the iPhone 11 dummies in the video might not prove to be the final look Apple has given to its flagship, so don’t be upset if you don’t like it, or too excited if you do, at least not until Apple will release an official image.