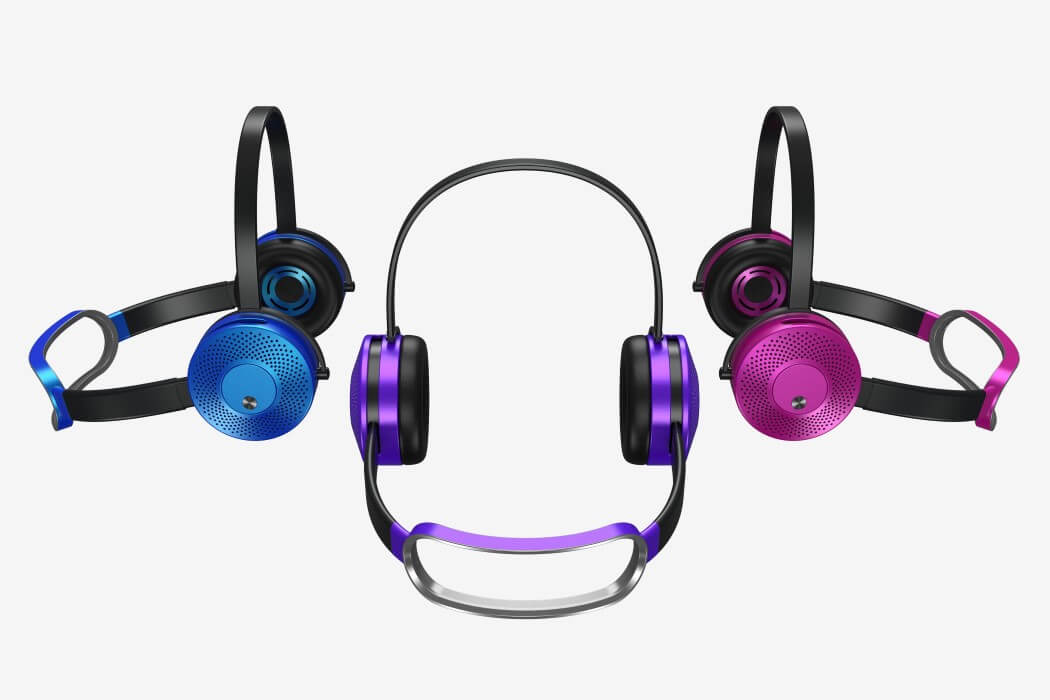 Staying safe on the streets goes beyond avoiding dark streets, shifty neighbourhoods or having a pepper spray nearby. To fight an invisible evil, like air pollution, you have to a way to filter particles on the go. A way to do that is with a face mask but that’s not the most convenient solution all the time so Dyson has thought of a purifier/headphone hybrid.

The company filed a patent describing an air purifier lodged inside a pair of headphones. This would stay near the drivers and send filtered air to the user’s mouth and nose through a swivel band. When not in use, the band could be placed on top of the headphone band. To get a better idea of how the product would look like, talented Sarang Sheth of Yanko Design turned the patent sketch in a colorful render that’s very in line with the Dyson design language.

Matter of fact, the headphones look so cool, it could be something many would consider sporting on the street. Especially since a face mask makes breathing harder, conversations short and unlocking your phone a pain. Granted, there have been more or less serious ideas to solve the last issue, but this is by far the most useful and elegant one.

Dyson’s other solutions for air pollution sat around the neck but the company explained in the patent filed that these were less effective, as they weren’t able to filter out particles from so far away.

That said, a patent is never a promise. It’s an idea a company may or may not follow up in the near future. But if you ask me, I’d love to see Dyson try their hands at something like this, in partnership with an audio company, of course.