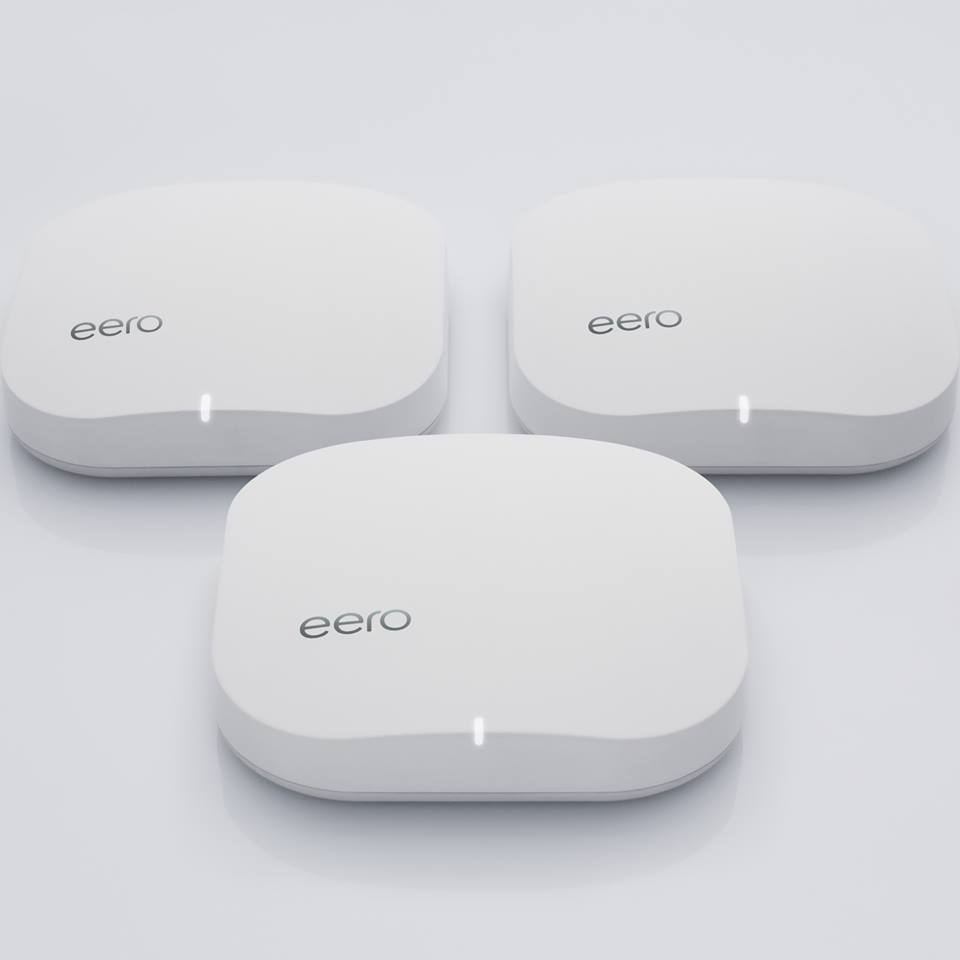 Eero is about to make traditional routers extinct. The small, sleek, white box promises to take care of your Wi-Fi needs throughout the house, no matter how many devices you’re working on simultaneously or what room you settle in.

Until now, you were forced to install a router and a network extender separately, in two different spots, to get decent internet speed. Eero appears to incorporate the advantages of both tools in one device. No more dropped Wi-Fi connections, tough-to-crack router setup configurations and vulnerable firmware. 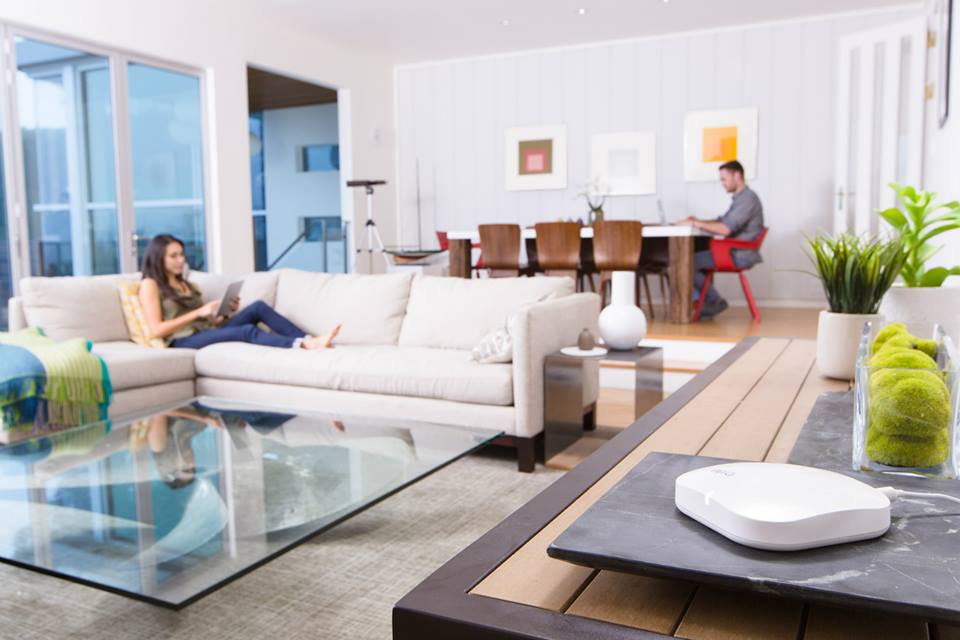 As we’re moving to 4K streaming, it’s clear that internet super speed is becoming a necessity, not a luxury. This is where Eero comes in; the device, named “the router made for streaming”, will increase your Wi-Fi range, ensure faster speeds for every device you own and offer automatic updates on network settings along the way. 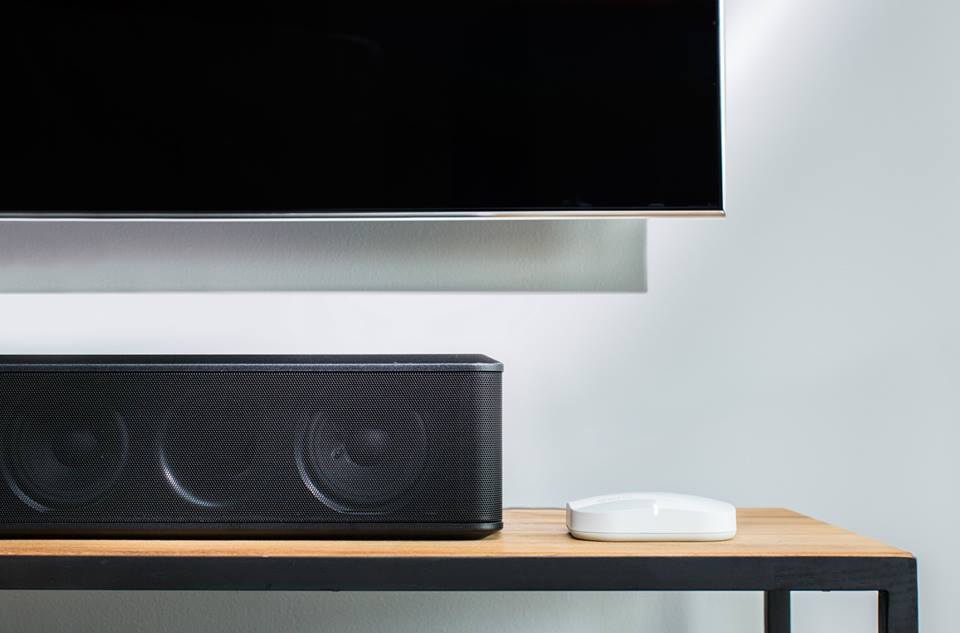 Eero comes with a smartphone app that helps you figure out where you should place the extenders to give you maximum coverage possible. It will also notify you if there are problems with streaming speeds and start fixing them automatically, with no effort from your side.

Pre-orders have started, with worldwide release date to be announced soon.