Worth The Wait: Xiaomi Mi5 Is A Smartphone Made To Fit Your Needs - TechTheLead 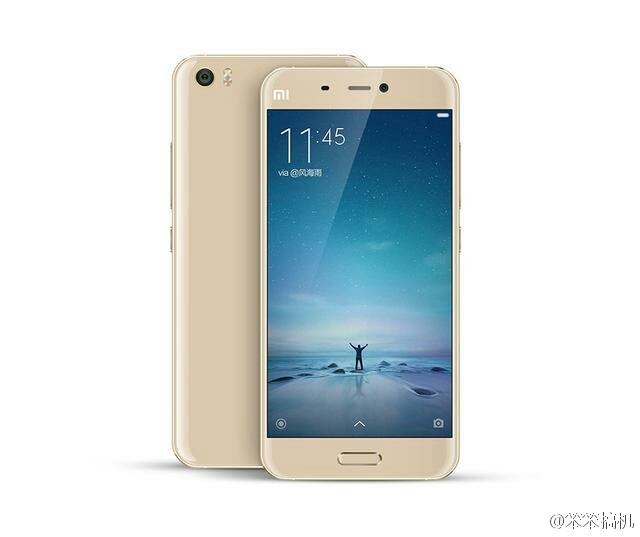 Xiaomi’s latest flagship came late to the party, knowing it had enough in store to attract and keep our attention. Unveiled at MWC, in Barcelona, the Mi5 offered users performance and sophistication, a move that showed Xiaomi improved, rather than copied.

Let’s begin with the muscle. Of course, the Mi5 is equipped with the latest Snapdragon 820 chip, 4GB of RAM and up to 128GB of storage. This puts it in the same “light heavyweight” category as the LG G5.  The battery is bigger, though, at 3,000mAh, having the highest energy-density in this moment.

What about the camera? It clearly doesn’t disappoint, since it’s one of the things Hugo Barra highlighted in Social Media posts before unveiling. We have a 16-megapixel camera sensor from Sony (IMX298) that takes sharp images with lightening speed, rivaling with the iPhone 6’s. The camera “pack” is state-of-art with phase-detect autofocus, four-axis stabilization, Deep Trench Isolation. Like we said before, not imitating, but improving on what’s already on the market. Some will even prefer this one to the iPhone’s, since it’s not portruding.

Speaking of body, the Mi5 regular model has a glass finish, while the Pro’s is ceramic, with a sleek frame that’s meant to be comfortable and easy to hold in one hand. These aren’t the most distinguishable features from its predecessors, though; Mi5 is Xiaomi’s first handset with a home button that works with fingerprint recognition.

Yes,  Xiaomi gave into peer pressure a bit, but it was for a good cause. The company simply learned from others’ mistakes. It took and applied what worked for the consumer and made sure to add the proverbial cherry on top, as in great power and a low price. From March 1st, in China, the starting price for the regular Mi5 will be a bit over $260.