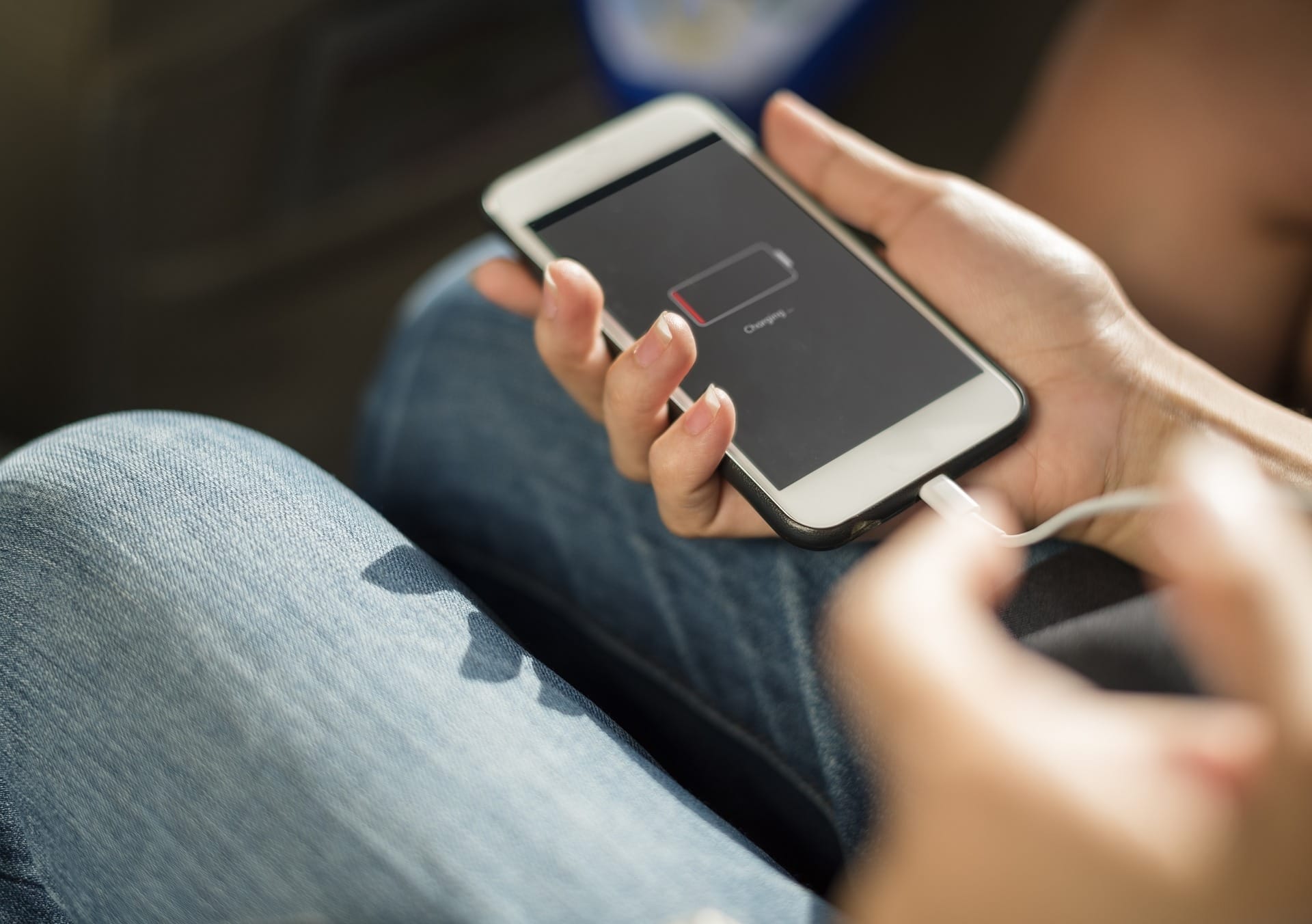 As often as your phone runs out of juice these days, it’s hard not to carry a battery pack with you no mater where you go. Especially since charging takes so much time that you can’t afford waiting until you get home. But all could soon change, as researchers found a way to make charging batteries for smartphones or electric cars in seconds instead of hours #todaymagic

A team of scientists from Drexel University came up with a new electrode design that could revolutionize the electronics market. It would definitely make the mass adoption of electric vehicles easier. How does it work? Well, it’s a combination of two things: supercapacitors and traditional batteries with large storage capacity.

Now, supercapacitors are often found in portable electronics. They are popular for the capability of releasing energy in big bursts but aren’t known for their long term resistance. In fact, those can only be used in rapid charge cycles. But if you were to combine them with batteries that can store large amounts of energy, you’d get the missing link for fast charging.

So that’s what the scientists did by using MXene. That is a flat nanomaterial that’s composed of two layers of oxide with conductive carbon and metal middle. By changing it with hydrogel, the team managed to help ions flow freely, allowing for rapid charging.

“The ideal electrode architecture would be something like ions moving to the ports via multi-lane, high-speed ‘highways,’ instead of taking single-lane roads. Our macroporous electrode design achieves this goal”, said the lead researcher.

It’s not clear how they intend to upscale the tech to be of use in a vehicle but they do believe this is the future: ” This paves the way to development of ultrafast energy storage devices than can be charged and discharged within seconds, but store much more energy than conventional supercapacitors.”

And… hey, who wouldn’t want to see their car, laptop or phone go to 100% battery in less than a minute?!