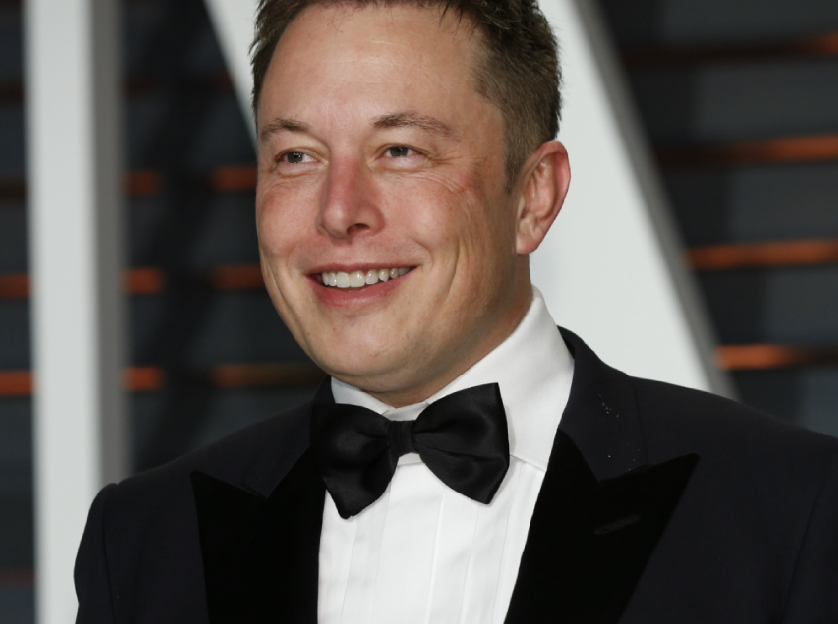 To say that Elon Musk is an active Twitter user would be an understatement. The founder of Tesla, SpaceX and now The Boring Co. loves to post behind-the-scenes pics and joke around with his followers. Yet, as social media-savvy as Musk is, he made a fatal mistake. The CEO actually tweeted his personal cell phone number to 16 million followers #todaymagic

It was all an accident, of course. Musk intented to DM Oculus CTO, John Carmack. Instead, he shared the tweet with everybody; while it was deleted shortly after, many fans had time to make a print screen: 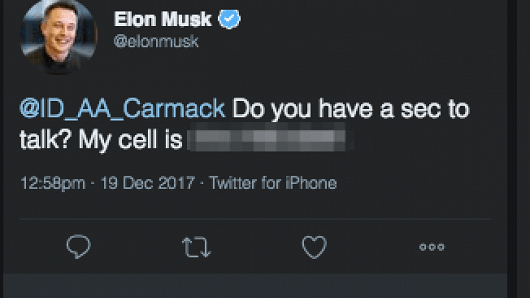 The joy was probably short-lived though; after sensing his mistake, Musk probably changed his number quickly, otherwise his iPhone would ring incessantly.

That said, TNW had time to give a quick call to the number posted, only to be greeted by a specific monologue from “God of War”. We’re referring to the message recorded by the game’s creator David Jaffe as an Easter Egg:

As for the reason why Musk reached out to Oculus’ CTO, that’s anybody’s guess. It could be a business call concerning a foray in VR or simply a holiday greeting.