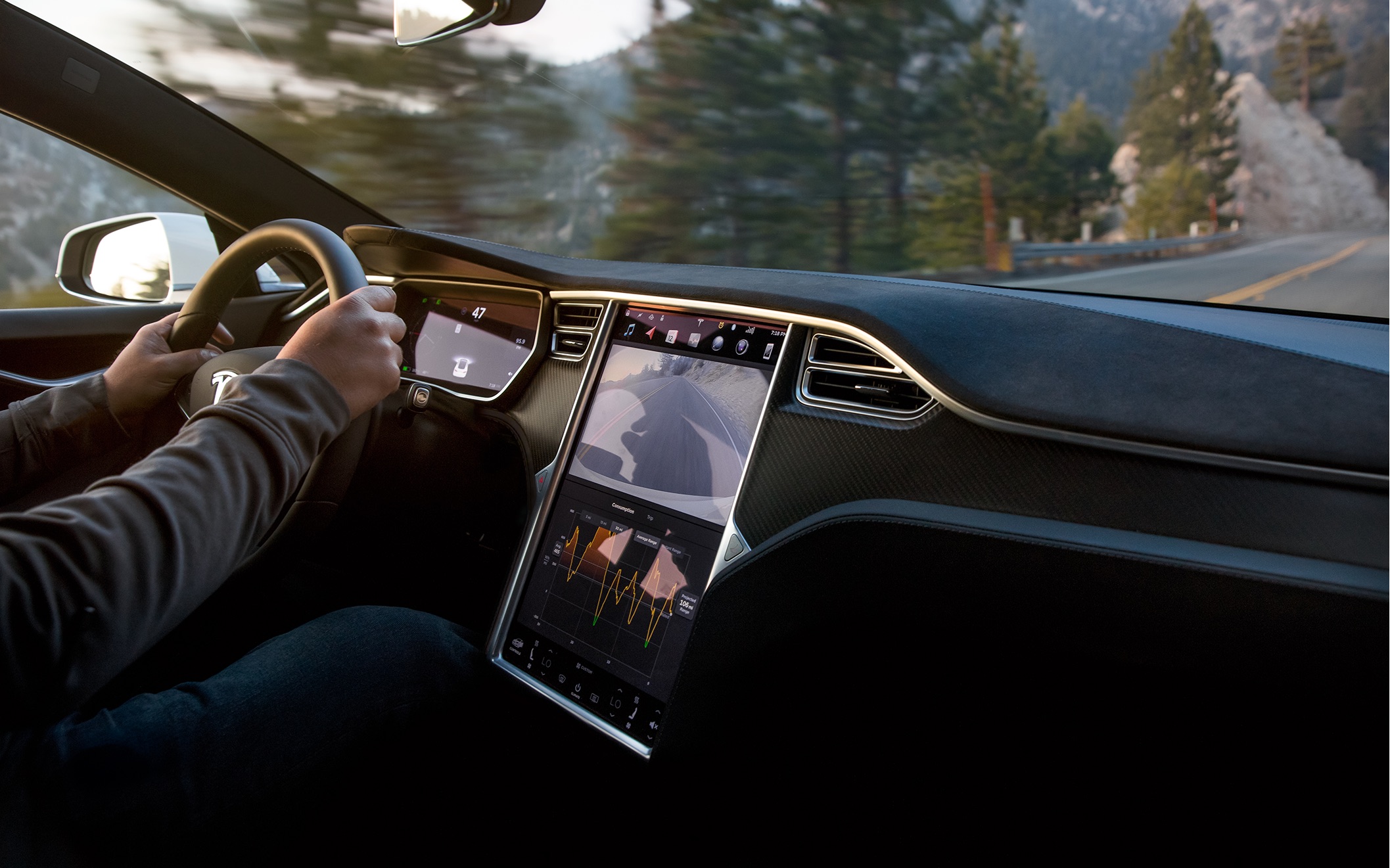 Isn’t it nice when a company actually listens to its customer’s complaints and does its best to take their worries seriously? A while ago, a Tesla customer tweeted about how they found a dent in their Model 3 and that they ‘really wish there was [a] 360 dash cam feature while parked‘.

Surprisingly (or perhaps, unsurprisingly), Elon Musk was quick to reply the customer himself by tweeting back: “Tesla Sentry Mode coming soon for all cars with Enhanced Autopilot.”

Musk also subsequently added that the Sentry Mode will only be available for the vehicles that have the AutoPilot 2.0+ hardware.

By the sound of it, this new upgrade will allow the dash cam to either always be on or turn itself on if it senses it has been hit or is being tampered with. For now, Musk did not go into much detail but we’ll most likely hear about it soon, if it will come to fruition.

Tesla has introduced a 360-degree surround camera for its cars that featured the Autopilot Hardware 2.5 during its October update. With this new feature, the drivers can capture dash cam recordings via the car’s front-facing camera. All the recordings can be saved to a flash drive that plugs into the car’s USB port.

This particular feature is available only for the Tesla vehicles that were built after August 2017.