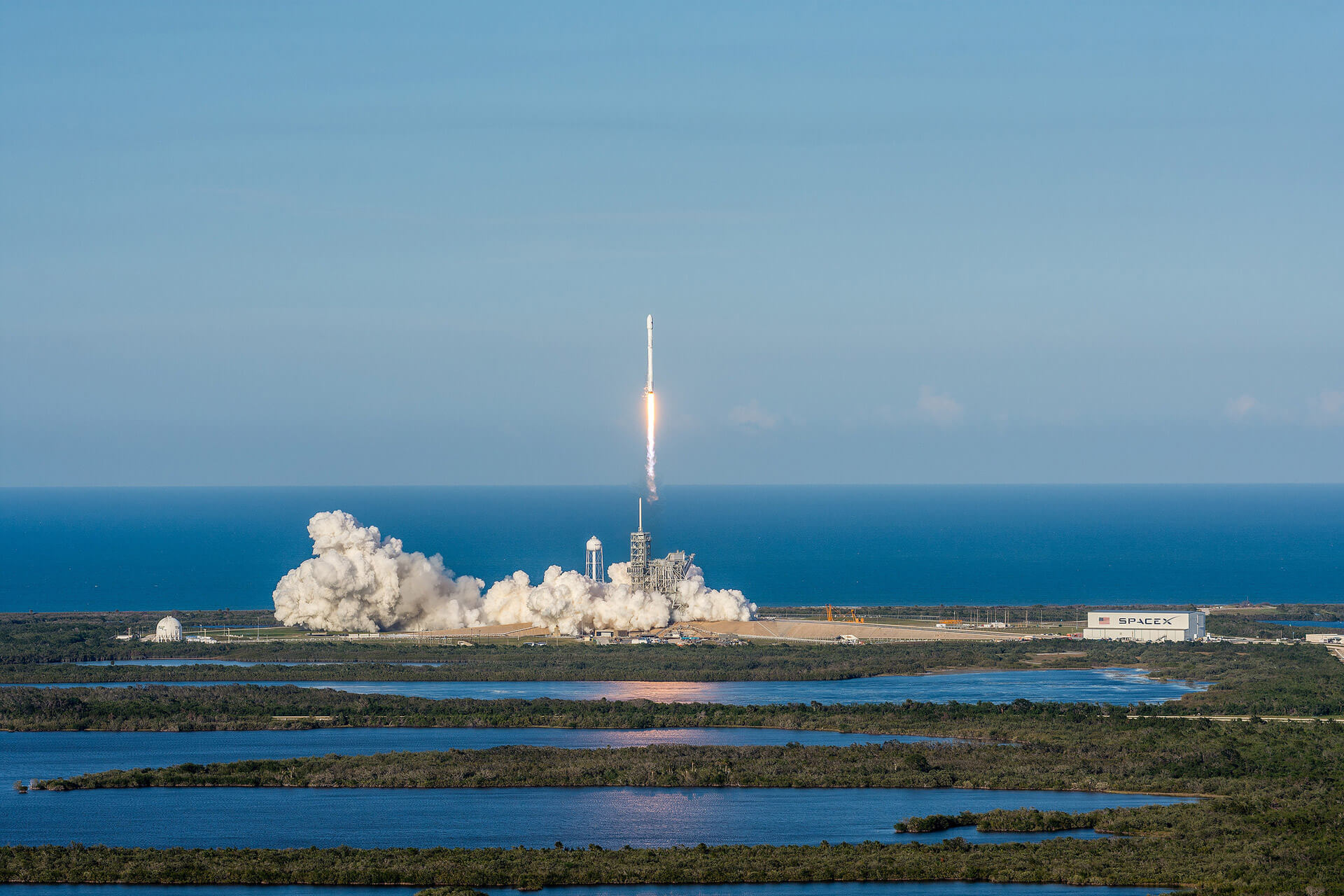 SpaceX CEO Elon Musk tweeted a photo of the 60 satellites the company will be launching into space this week. The satellites deployed now as well as the next batch will provide internet coverage to every region of our planet.

These satellites are the very first units of the Starlink Initiative, which will count around 12,000 spacecraft that will rest in low-orbit and provide internet connectivity to the world.

The Federal Communciations Commission gave SpaceX permission to launch two batches of the Starlink satellites: the first one counts 4,409 satellites while the second, which will operate at a lower altitude, 7,518.

SpaceX has to launch all the satellites within the next six years and so far, the company only launched two: TinTin A and TinTin B, back in February 2018.

However, the 60 satellites that will be launched this week differ from the TinTin – while they have antennas that will allow them to communicate with Earth, they will not be capable of communicating with each other in orbit.

These satellites have been called ‘demonstration satellites’, according to SpaceX President and COO Gwynne Shotwell, and they will serve as a deployment test.

More details about the mission itself will be released on launch day but Elon Musk has stated that “much will likely go wrong” during this maiden flight.