Elon Musk Sold Thousands Of Flamethrowers In One Day - TechTheLead 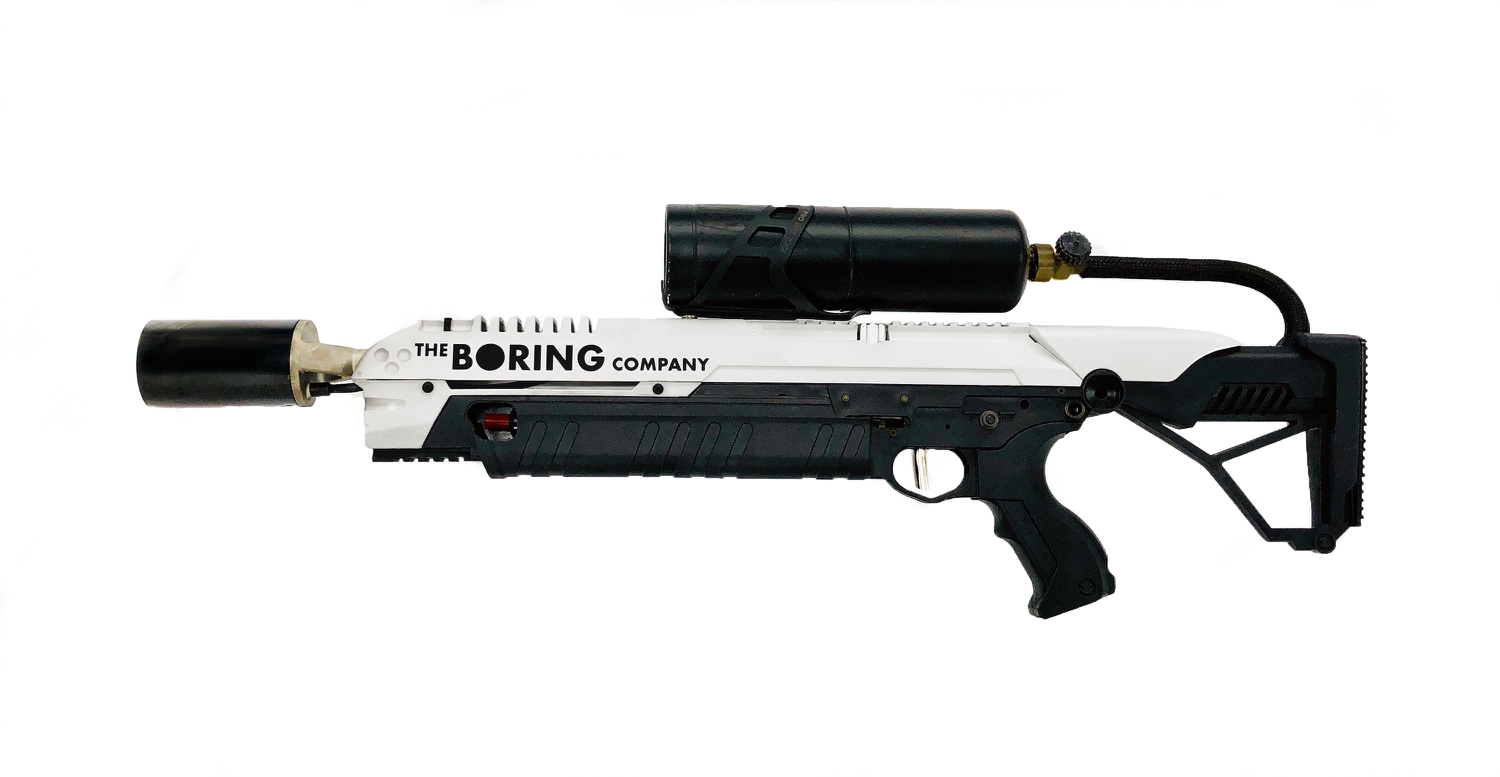 Remember when Elon Musk started selling black, Boring caps to (maybe) raise funds for his latest venture, The Boring Company? Those sold like hotcakes, giving Musk the push needed to now announce the Flamethrower. Yes, it’s another product from Musk that no one dare think is real but… it is?! The entrepreneur does say he sold 7,000 units already! #todaymagic

The man behind Tesla and SpaceX and a top tech/social media influencer (let’s face it, his Twitter fame is getting ridiculous) promised that when 40,000 of the Boring caps sold, he’d throw in a flamethrower. Well, the moment has come. The branded “toy” is up for pre-orders now at the price of $500 and set to ship this Spring. “Fire extinguisher sold separately (for exorbitant amounts of money)”, Musk’ team says on the official website.

Joke or not, Musk says he sold 7,000 flamethrowers in less than a day, meaning he made $4 million in that period of time. He even took to Instagram to demonstrate its capabilities:

Don’t do this. Also, I want to be clear that a flamethrower is a super terrible idea. Definitely don’t buy one. Unless you like fun.

Of course, when followers doubted its purpose in real life, Musk had a perfect explanation: “When the zombie apocalypse happens, you’ll be glad you bought a flamethrower. Works against hordes of the undead or your money back!” The tweet just added fuel to the fun conversation online, prompting the businessman to spice things up further:

But wait, there’s more: the flamethrower is sentient, its safe word is “cryptocurrency” and it comes with a free blockchain

Is Elon making the most of his digital charisma, tech influence and our thirst for adventure to make us buy ridiculous things at ridiculous prices? Maybe. But who can blame him?!