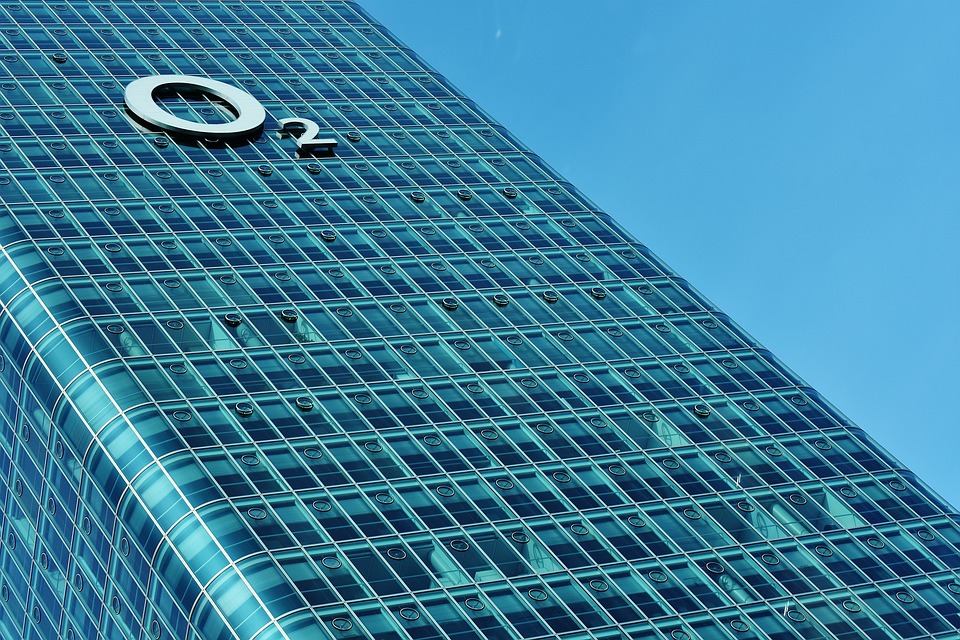 A fair number of smartphone users in the U.K and Japan were left without smartphone coverage on Thursday due to a faulty Ericsson software.

The O2 network in the U.K was down from 5 a.m local time at the same time with Japan’s SoftBank, both of which count roughly around 60 million users altogether.

While Japan was faster to resume service, after around 5 hours, O2 users in the U.K had to wait until today to finally some results, though some users are still currently reporting intermittent issues with unsent texts and various other error messages.

O2 released a statement this morning stating that the 4G networks has been restored and that the technical teams will be monitoring performance closely in order to make sure that the service will remain stable.

I want to let our customers know how sorry I am for the impact our network data issue has had on them, and reassure them that our teams, together with Ericsson, are doing everything we can.

Ericsson CEO Marielle Lindgren assured everyone that the software that caused the issue has been identified and has been since decommissioned.