Meizu has recently revealed the company’s new Meizu Pop wireless earbuds alongside the EP52 Lite wireless earphones, both of which are water resistant and will become available exclusively via Amazon.

The Meizu Pop true wireless earbuds look a lot like Apple’s Airpods but they are built with exercise and workout sessions in mind. They have a curved exterior that offer comfort but also, at the same time, ensure that they won’t slip off.

They have a number of touch actions that allow the user to change tracks, adjust the volume, answer calls and use the voice assistant of their choice. 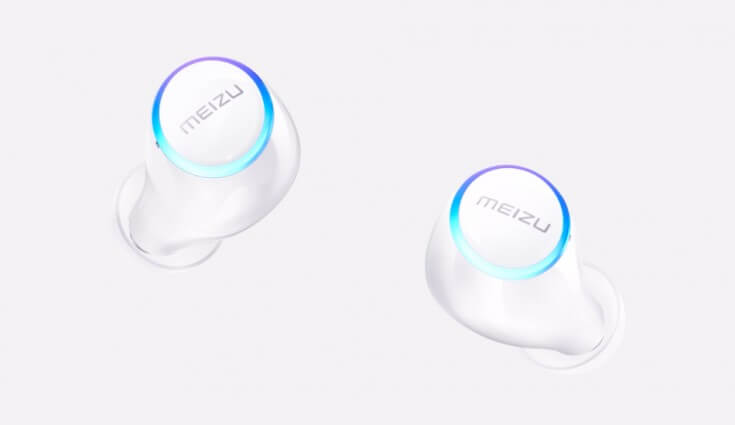 As far as the battery goes, they have an 85mAh battery that can offer up to three hours of playback but their carrying case also packs in 700mAh of charge which can deliver around 12 more hours of use.

Then we have the EP52 Lite earphones. They are connected through a band on the neck and work via Bluetooth 4.2. 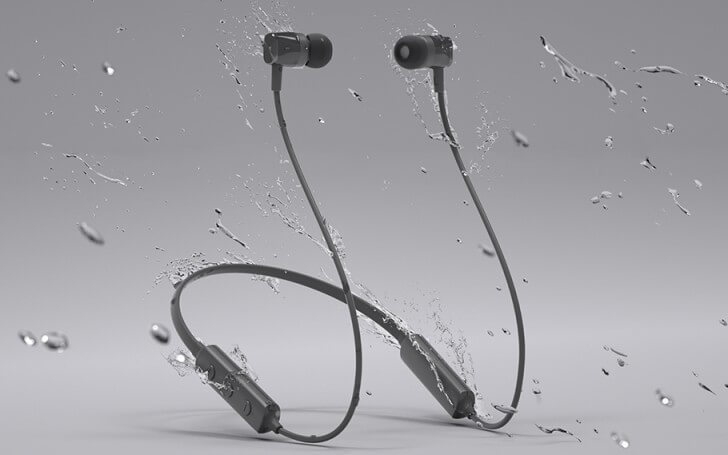 The EP52 Lite offers 8 hours of playback and have 150 hours worth of activity on standby when connected.

If you want to grab them, they will soon become available in India with prices of roughly $28 after conversion for the EP52 Lite and around $99 for the Pop version.