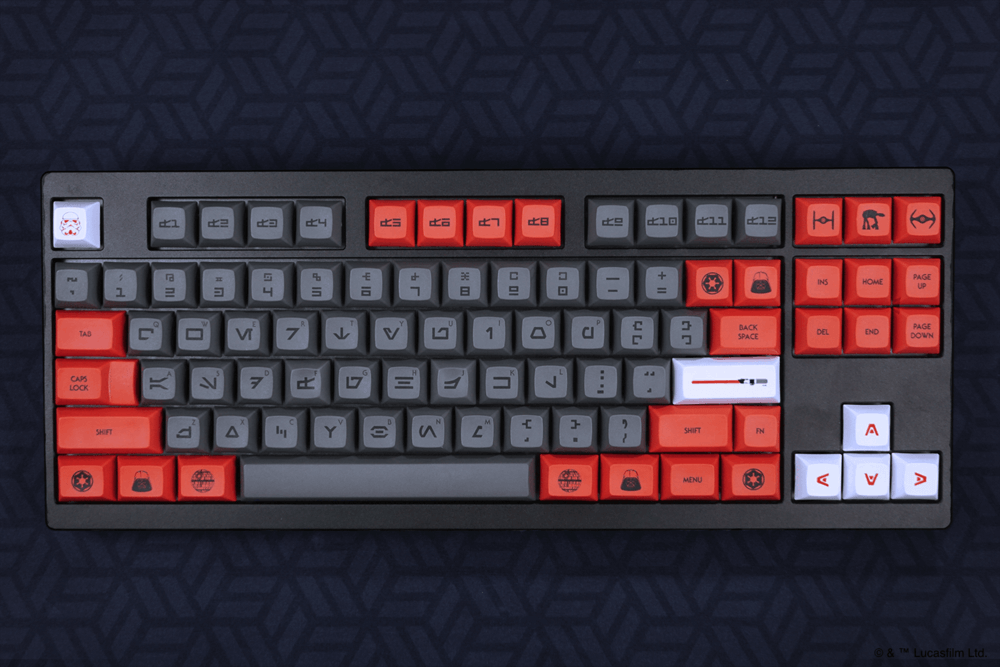 If you’re a die-hard Star Wars fan, you might want to have a look at this keycap set that was officially approved by Lucasfilm.

With a color scheme that puts you at the control boards of the Death Star itself, the keycaps even feature Aurebesh letters, the writing system that, in the Star Wars universe, is used to transcribe Galactic Basic. 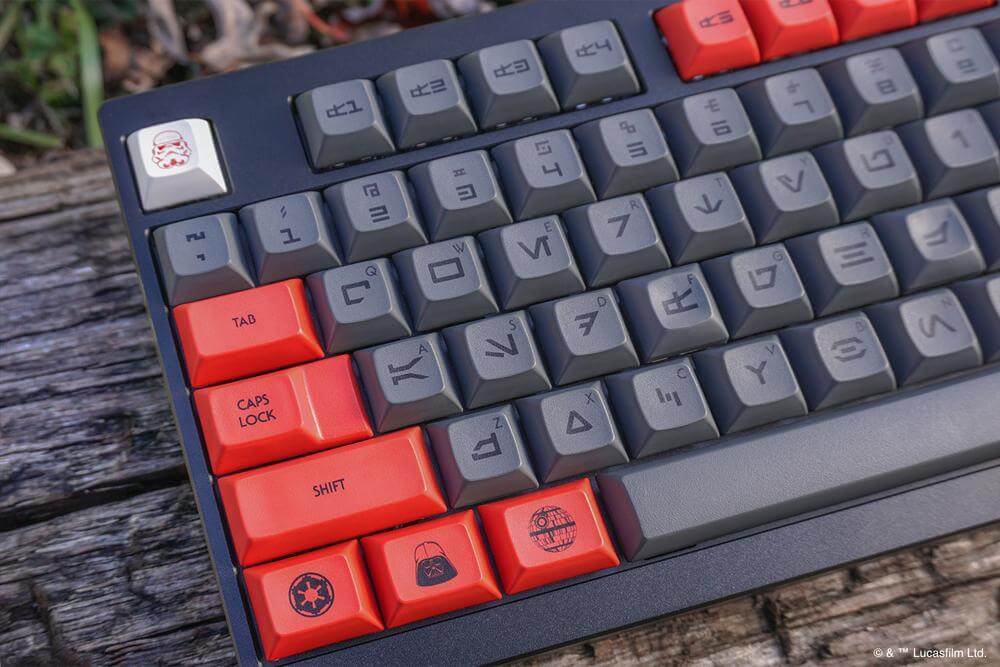 The keys do cost $250 but if you decide to buy them, rest assured they will not fade away soon. The manufacturer used dye-sublimated lettering and are made out of PBT plastic.

You even have the option to go fully Aurebesh if you’re feeling brave but probably the version that will include the English letter alongside the symbols is the better choice.

One thing to keep in mind though, for those interested: the keycaps will only be made to demand-based orders, so, even if you have until January 5th to order them, they’ll be delivered in April 2019, at the earliest.