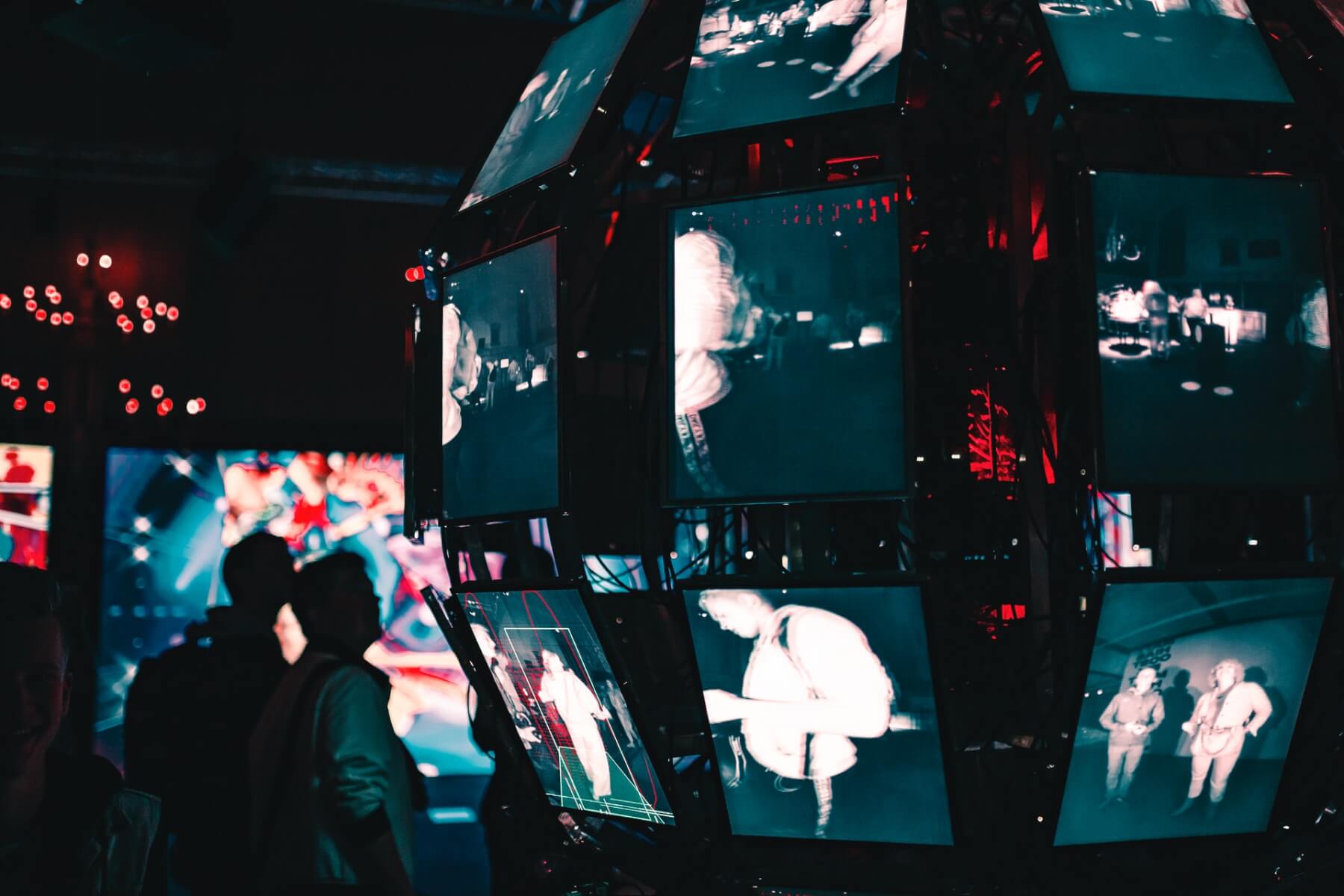 Photo by Maxim Hopman on Unsplash

The European Commission, which is the executive branch responsible for proposing legislation and implementing decisions in the EU, is considering a proposal that would ban the use of AI for tracking people and analyzing their behavior. The leaked proposal was first reported by Politico, with the official announcement expected to be made next week.

But in order for the proposal to become an official EU law, it must first pass scrutiny and be approved by the European Parliament. But if it does, then companies that violate the law in the EU and develop or sell prohibited AI software will suffer a maximum fine of up to 4% of their turnover, the same as the one for GDPR data privacy violations.

The EU is trying to stop indiscriminate surveillance

According to a copy of the draft seen by The Verge, the draft regulations include an AI ban for “indiscriminate surveillance” and for systems that judge a person’s trustworthiness based on predicted social behavior, required authorization for using “remote biometric identification systems” as well as the creation of a “European Artificial Intelligence Board.”

With this step, the new articles would recommend improvements and help with deciding when AI systems are “high-risk”. These proposed regulations come after a period of increased criticism of AI software and if implemented would set the EU apart from other governments such as the US or China, which are known for their intrusive use of mass AI surveillance.

“The use of [AI] for the purposes of indiscriminate surveillance of natural persons should be prohibited when applied in a generalized manner to all persons without differentiation,” the document reads.

The document further mentions that this type of technology would require human oversight and warns that mass surveillance, especially if automated, can have far-reaching implications as far as freedom, human rights, and democracy are concerned.

The draft proposal might undergo additional changes until the official announcement on 21 April. Margrethe Vestager, the Executive Vice President of the European Commission for A Europe Fit for the Digital Age will be the one to present the proposals.