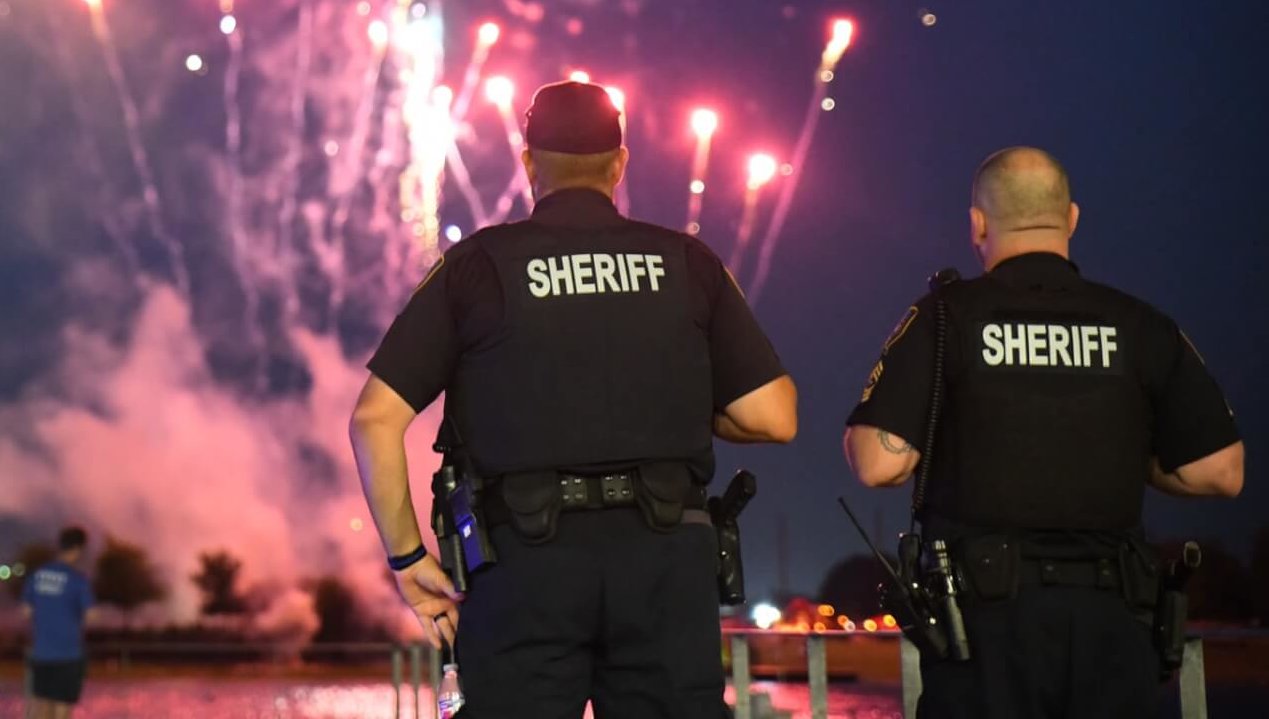 The US Department of Homeland Security (DHS) along with 2 of its law enforcement agencies, Immigration and Customs Enforcement (ICE) and Customs and Border Protection (CBP), have been sued after the government agencies failed to Freedom of Information Act (FOIA) requests about their use of Clearview AI’s facial-recognition software.

The non-profit organizations which filed the lawsuit on Tuesday are the American Civil Liberties Union (ACLU) of Northern California, Mijente, Just Futures Law, and the Immigrant Defense Project. The 4 organizations decided on this course of action and requested access to documents that demonstrate exactly how they use facial recognition software in order to show the public what these agencies are doing with this type of technology and why. Government agencies are required under the US’s Freedom of Information laws to disclose documents related to specific queries within a reasonable time from when the request was issued.

Jennifer Jones, a Technology & Civil Liberties Fellow at the ACLU of Northern California admitted that, during the Trump administration, they have noticed an increased tendency for DHS as well as its borders and customs enforcement agencies to either ignore or resist these FOIA requests.

Jones stated. “This is particularly alarming information when coupled with the knowledge that Clearview AI has been added to the arsenal of tools federal immigration enforcement agencies have at their disposal. There is a blatant lack of transparency regarding the extent to which ICE and other agencies use face prints and how they share this information.”

The US Department of Homeland Security (DHS) and it’s 2 law enforcement agencies are not the only ones actively using and profiting from this technology. Several documents that were obtained under New York’s Freedom Of Information Law in April 2021 by the NY non-profit legal aid provider Legal Aid Society have proven that the NYPD has had a long collaboration with Clearview, despite the former’s past denials.

The company has been relatively unknown until Kashmir Hill’s “The Secretive Company That Might End Privacy as We Know It”, a January 2020 article released by The New York Times. The AI company’s algorithm matches faces to a database of over 3 billion images that are indexed from the Internet, with social media applications, in particular, providing a treasure trove of information. Even so, research on this type of facial recognition technology has shown a tendency to fail at properly identifying both women and people with a darker skin tone from photographs, a well-known issue in the Facial-Recognition developer circles.