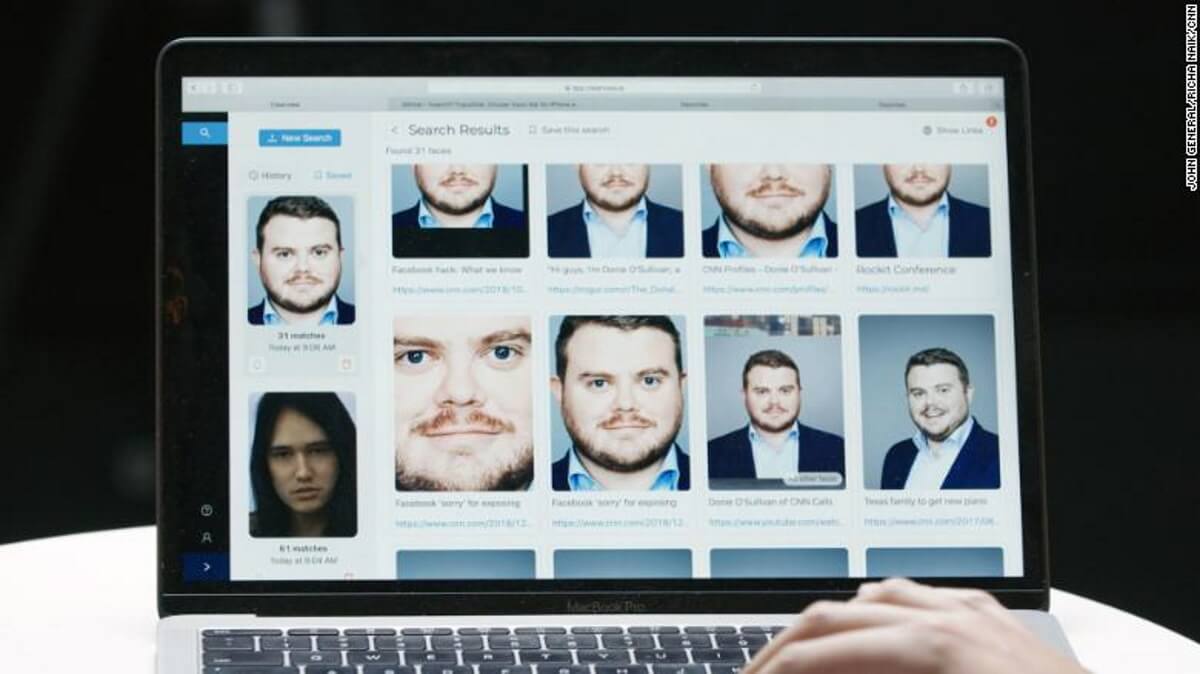 Whenever Clearview AI is in the news it’s usually for a controversial application but this new report from NYTimes shows how the facial recognition tool was used by a lawyer to save his client’s life.

In a first for the facial recognition tool, it was used not by authorities but by a lawyer of a Florida man accused of vehicular homicide.

“It was the scariest night of Andrew Grantt Conlyn’s life. He sat in the passenger seat of a two-door 1997 Ford Mustang, clutching his seatbelt, as his friend drove approximately 100 miles per hour down a palm tree-lined avenue in Fort Myers, Fla. His friend, inebriated and distraught, occasionally swerved onto the wrong side of the road to pass cars that were complying with the 35 mile-an-hour speed limit. “Someone is going to die tonight,” Mr. Conlyn thought. And then his friend hit a curb and lost control of the car. The Mustang began spinning wildly, hitting a light pole and three palm trees before coming to a stop, the passenger’s side against a tree. At some point, Mr. Conlyn blacked out. When he came to, his friend was gone, the car was on fire and his seatbelt buckle was jammed. Luckily, a good Samaritan intervened, prying open the driver’s side door and pulling Mr. Conlyn out of the burning vehicle.

Mr. Conlyn didn’t learn his savior’s name that Wednesday night in March 2017, nor did the police, who came to the scene and found the body of his friend, Colton Hassut, in the bushes near the crash; he’d been ejected from the car and had died. In the years that followed, the inability to track down that good Samaritan derailed Mr. Conlyn’s life,” is the NYTimes recap of the events that led to the lawyer using Clearview AI.

The report continues to explain that one of Mr. Conlyn’s lawyers, Patrick Bailey, tried everything possible to find the good Samaritan that pulled Mr Conlyn from the burning car. After he failed to find any trace of him and authorities believed Mr. Conlyn had been the one driving the car, he discovered Clearview AI and wrote a letter to its leader, Mr. Ton-That, begging the use of the tool.

While Clearview lost a class action suit that made it agree not to give its tool to private individuals and companies, Mr. Ton-That decided that, since the lawyer was also employed by the Justice Administrative Commission, he could use it without violating the legal agreement.

“Within two seconds, I found a picture of him at some club in Tampa,” Mr. Bailey said, and after testifying, Mr. Conley had the charges against him dropped.

However, the NYTimes report does highlight that, while this use of Clearview AI had a positive result, lawyers are still on the fence about using it and still have ethical concerns regarding it.

As we explained previously, Clearview AI trained its facial recognition algorithm on millions of photos posted by regular users on social media without their consent.