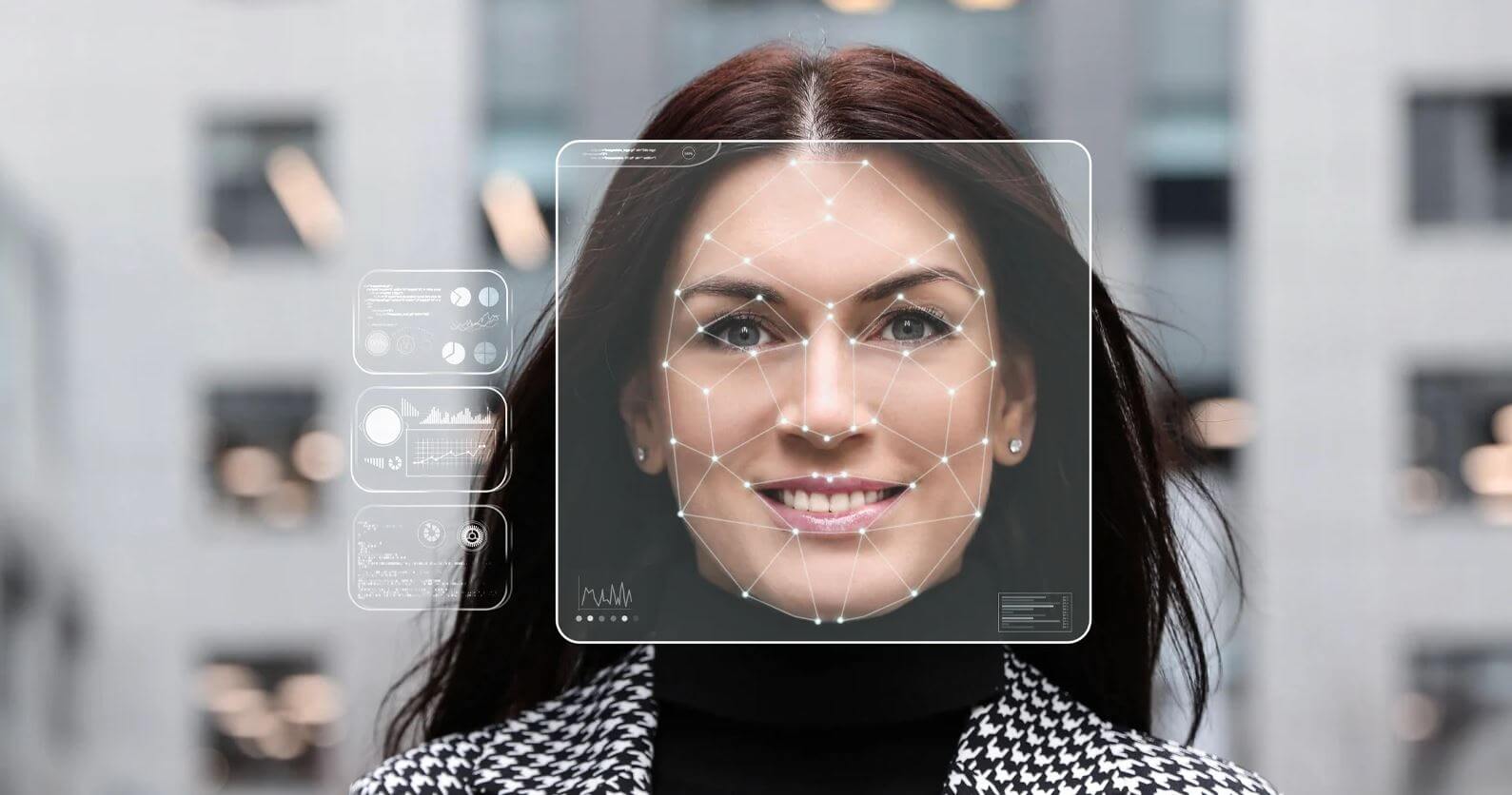 One of the most controversial tech companies, Clearview AI, has been fined £7.55 Million ($9.5 million) by the UK’s Information Commissioner’s Office (ICO).

The fine comes as a conclusion to an investigation started in 2020. The UK watchdog began looking into whether the company illegally scraped and gathered people’s data from publicly available sources like social media without informing them of the practice or gathering their consent.

As previously reported, Clearview AI sells an app that lets buyers upload a picture of someone. Their algorithm then parses through billions of scraped images from the Web, particularly from social media, to identify them.

A controversial company among privacy experts and digital rights advocates, Clearview AI has nonetheless managed to grow exponentially. In Ukraine, authorities are now using Clearview AI, which was offered to them for free, to identify the bodies of combatants and non combatants alike.

Although it doesn’t sell its product in the UK, the country’s Information Commissioner’s Office also demands that Clearview AI delete the illegally scraped data.

“Although Clearview AI no longer offers its services to UK organizations, the company has customers in other countries, so the company is still using personal data of UK residents,” they explain.

So far, Clearview AI has not issued a response.