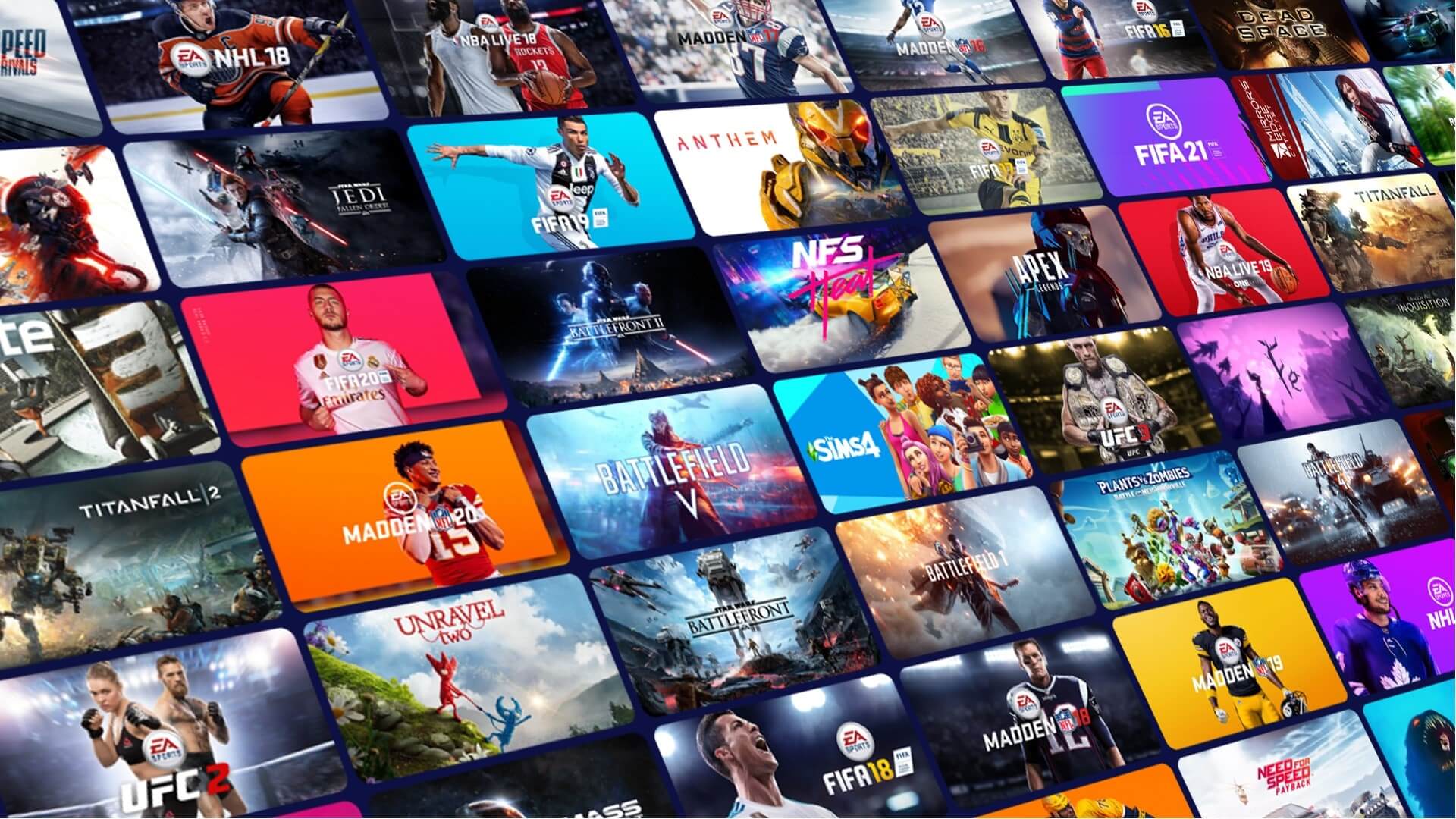 Another mega acquisition like Microsoft buying Activision Blizzard for $68 billion?

According to a report published in Puck, Apple is in talks to buy Electronic Arts, one of the biggest video game publishers in the world. Also negotiating a possible acquisition of Electronic Arts and the EA Games brand are Disney and Amazon, though the game publisher would be more inclined to a merger which would keep its current CEO in place.

According to Puck, Electronic Arts thinks Disney would be the best company to join their brand, and it reached out to Disney for tentative talks on the merger this March.

However, as 9to5Mac comments, Electronic Arts shares some interesting history with Apple. Electronic Arts was founded in 1982 by the former Apple Director of Strategy and Marketing, Trip Hawkins.

The Puck report was not confirmed by any EA representative.

Spokesperson John Reserburg said Electronic Arts won’t comment on rumors and speculations on a merger or acquisition and offered this message:

“We are proud to be operating from a position of strength and growth, with a portfolio of amazing games, built around powerful IP, made by incredibly talented teams, and a network of more than half a billion players. We see a very bright future ahead.”

Reading through the lines, it seems the company isn’t outright denying the possibility of a merger with a bigger company like Apple but does not intend to get acquired.

Mass Effect TV Show Is Happening: Everything We Know