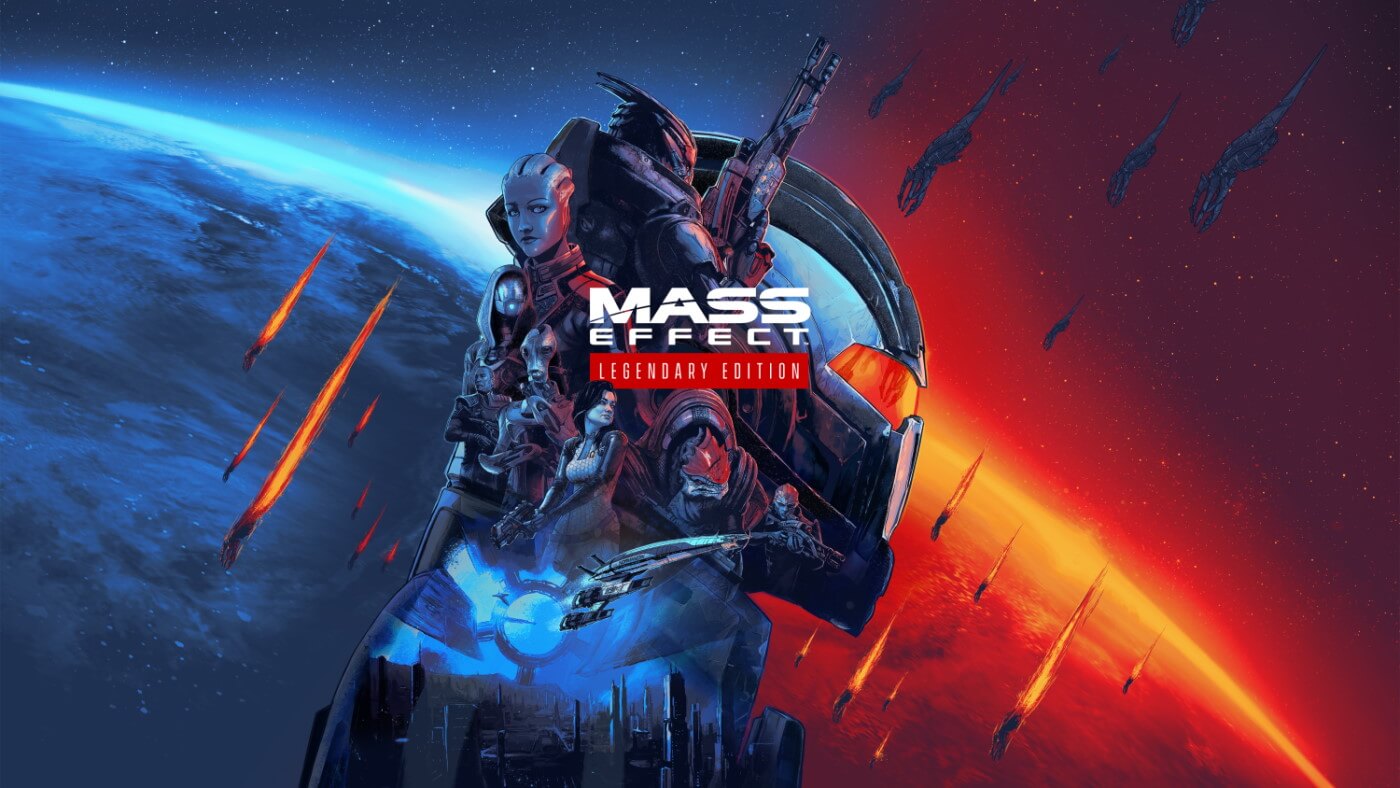 Fantasy series and extraordinary animations after game franchises (ahem, Arcane) are trending right now so it’s no wonder that the next TV show to make it on a streaming platform is inspired by… Mass Effect. The game series will make it to TV sooner rather than later.

Who is going to host Mass Effect, the TV Show? None other than Amazon Prime. Amazon Studios is already in talks with Electronic Arts, according to Deadline.

While neither the studio nor EA have made any statement regarding this new deal, Amazon Studios’ head told Deadline that it’s “continuing to invest in fantasy genre of all kinds”.

This comes as no surprise considering the huge success Wheel of Time has, as Salke revealed that it’s “one of the Top 5 series launches of all time for Prime Video”.

To get an idea of the audience for such a show, Salke didn’t hesitate to boast about its “tens of millions of streams”.

On the other hand, EA has said that it’s “not a matter of if, but when” a TV series will be made after the game. That tells us the interest in the Mass Effect TV show could be huge as it taps in the gamer segment, as well.

Since the deal hasn’t been made official, speculations about the cast of the TV show are a bit premature. Nonetheless, one beloved actor has given his Instagram followers a lot to think about after publishing a post teasing a potential connection to the TV show.

None other than Henri Cavill, the star of Netflix’ Witcher series and DC’s mighty Superman, teased a secret project he was working on with a printout (a blurred one, to his credit) of the Wiki entry for Mass Effect 3.

Now, everybody is awaiting for Cavill to embody Commander Shepard in the future Amazon production.

How much material would Amazon Studios have to work with?

For starters, the action would follow the characters and plot of Mass Effect 3, which means we’ll get to see the Reapers in action. However, it’s very likely that we’ll get a rich and compelling story of Commander Shepard. Then, taking into account Andromeda‘s critical reception, the team could decide to skip it or include some parts of it.

The TV show has potential for several seasons; after all BioWare and EA are already working on a fifth instalment of the game.