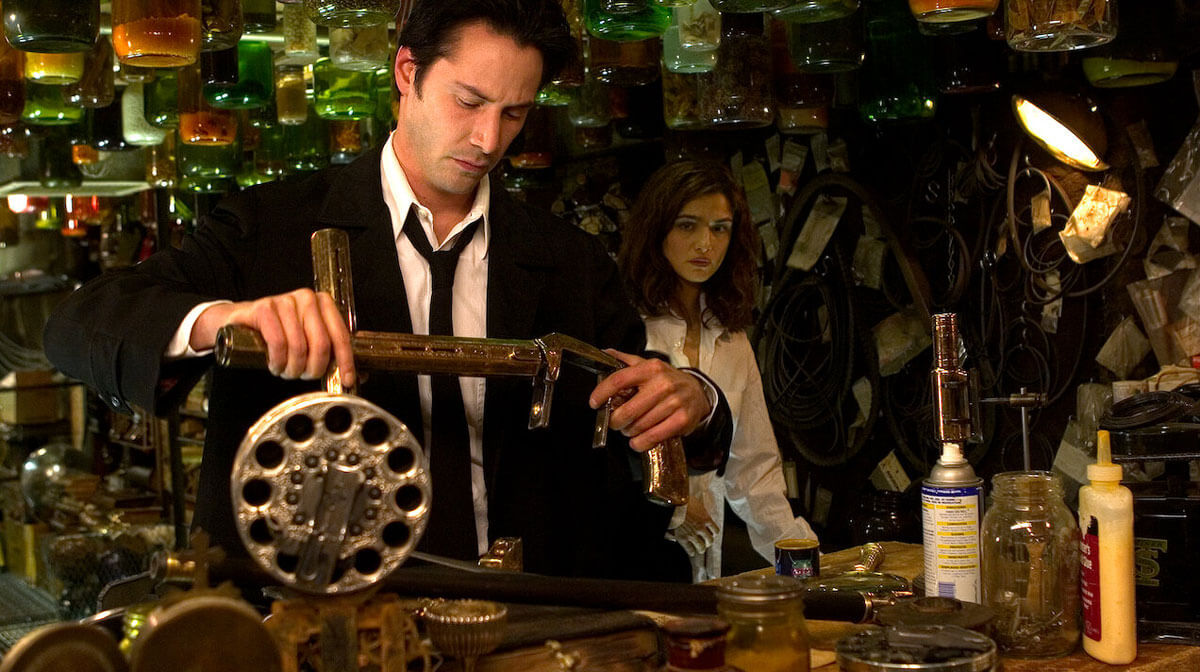 Finally some good news from Warner Bros. Discovery after months of cancellations and HBO-related reshuffles! The 2005 Constantine movie with Keanu Reeves is getting a sequel.

Keanu Reeves’s Constantine 2 was confirmed by Warner Bros. Discovery late on Friday and, even better, the original director Francis Lawrence is also set to resume his duties. If only Peter Stormare would also return, as his Lucifer role is still the best Satan in movies we’ve seen.

However, this certainly spells doom for the JJ Abrams Constantine TV show.

Earlier last year, Deadline reported that JJ Abrams’ Bad Robot company will be bringing back on TV the beloved Constantine character, in a TV show produced alongside Warnermedia that was to be launched on HBO Max.

Now, with HBO Max being reshuffled as Warner tries to make it more profitable, it seems that Constantine will get a second life as a movie only, as Keanu Reeves can draw a crowd in movie theatres.

According to Variety, who broke the news of the new Constantine movie, the Constantine TV show is not the only Justice League Dark project being cast aside.

According to the outlet, the Madame X show based on the Madame Xanadu DC Comics series has also been shelved for now, though it might find life in another production company.