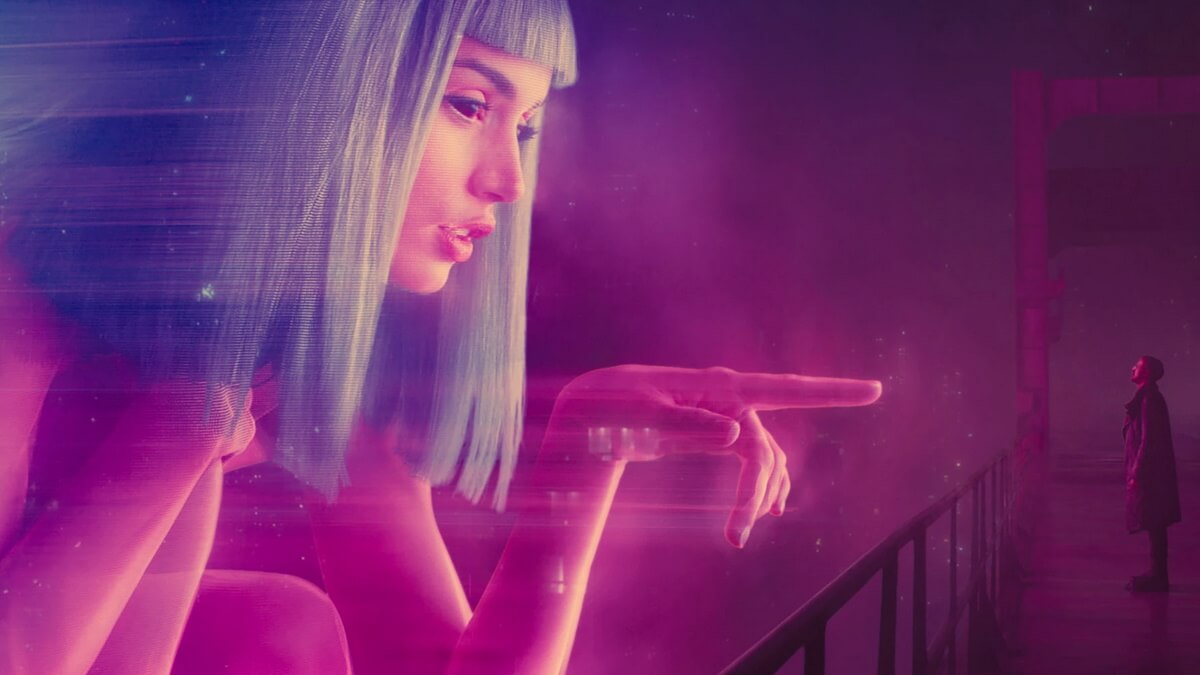 If you loved Blade Runner 2049 get ready for some more goodness because Amazon Prime Video got the rights for a Blade Runner TV series.

A limited-run TV show, Blade Runner 2099 will be executive produced by Ridley Scott, the director of the 1982 scifi classic.

Another executive producer is Michael Green, who was involved in titles like Bioshock, American Gods and Logan.

However, the showrunner will be Silka Luisa, who wrote the Elizabeth Moss-led Shining Girls.

The Blade Runner 2099 series will be written by Luisa and Tom Spezialy, whose credits include Watchmen.

Right now, little is known about Blade Runner 2099 and whether it will have a strong connection with Dennis Villeneuve’s Blade Runner 2049 or the original movie. In the case of the anime from last year, Blade Runner: Black Lotus, that plot focused on a female replicant.

“We are honored to be able to present this continuation of the Blade Runner franchise, and are confident that by teaming up with Ridley, Alcon Entertainment, Scott Free Productions, and the remarkably talented Silka Luisa, Blade Runner 2099 will uphold the intellect, themes, and spirit of its film predecessors,” was the statement given by Vernon Sanders, the head of global television at Amazon Studios.