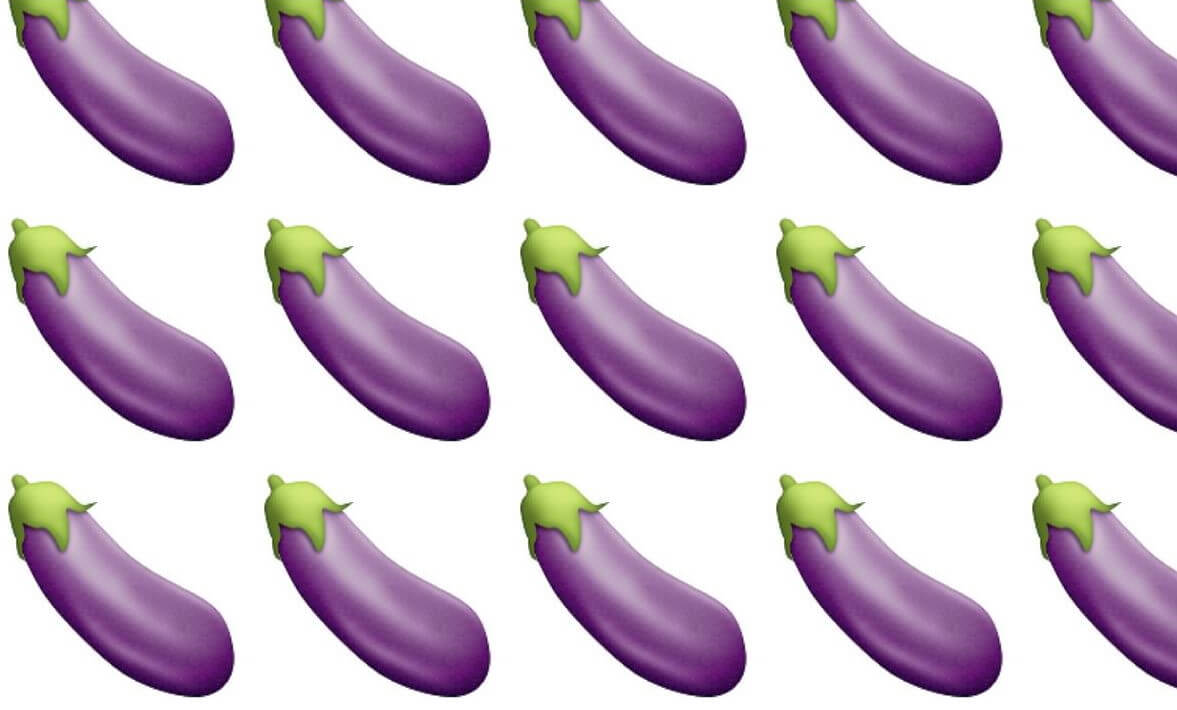 Is this the dankest of timelines or what? A new study done by Adobe reveals that 32% of Gen Z actually ended a relationship using an emoji. That’s just 🥶!

Also, be warned that some of the most popular emojis might make you look less likable!

The 2022 U.S. Emoji Trend Report reveals the most popular emojis in the US and you’d probably guess them, since they’re in everyone’s heavy rotation.

However, when it comes to flirting, your favorite emojis might turn off some people.

While the blowing kisses and the heart eyes emoji are forever darlings, the poop emoji, the angry emoji and the eggplant emoji make you LESS likable.

In the case of the eggplant, is it any wonder why? It’s best you keep this one between friends and not send it to your crush.

As for work, surprisingly enough, few will judge you for using emojis.

“Not only did 68 percent of those surveyed say they like it when people use emoji at work, but they also stated that it positively impacts likability (69 percent) and credibility (59 percent). There may have been a time when emoji were considered unprofessional, but that sure isn’t the case now,” says Adobe.

Go ahead, use that heart react on Slack.

New Emojis For 2022: Everyone’s Sharing the Shaking Head Emoji But What About ‘Talk to the