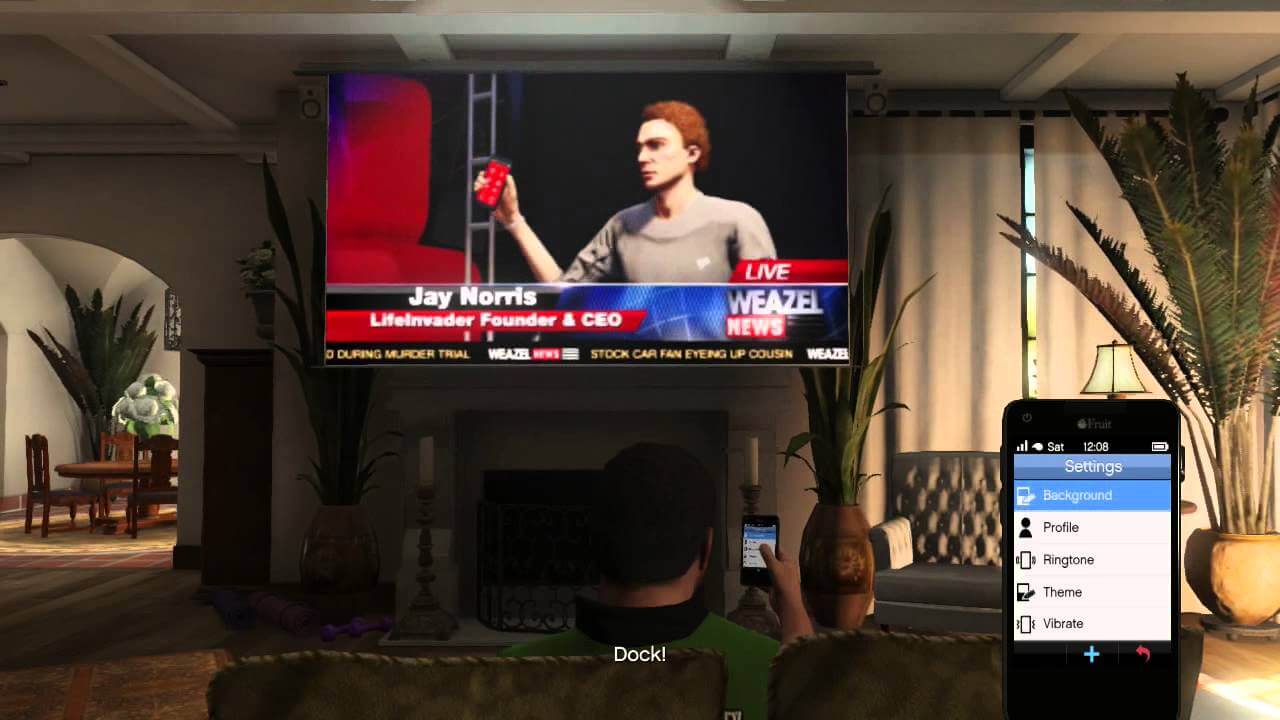 Rockstar Games is having a tough week, with the source code and gameplay videos from GTA 6 being leaked online, but it seems Mark Zuckerberg simply can’t catch a break.

The Meta and Facebook CEO is once again mocked, as one of the leaked GTA 6 videos mentions the character of Jay Norris, clearly inspired by Zuckerberg.

Last we saw Jay Norris, he was part of a GTA V mission called “Friend Request”, where you met the CEO of LifeInvader.

The reference to Zuckerberg was clear as day, with the character having curiously large eyes and the gray tshirt the CEO is famous for. Still, that mission seemed to imply this was the last we’d see of Norris, so the leaked GTA VI video comes as a surprise. It will be interesting to see how Rockstar’s writers explain his comeback.

The leak itself, while good news for lots of hopeful fans, seems disastrous for Rockstar Games and Take Two. The hacker wants Rockstar to contact them and probably get paid a ransom to not publish the GTA 6 code.

According to journalist Jason Schreier, the leak is legit and Rockstar is aware of it. The company hasn’t issued a formal response yet but has issued takedown requests for most of the leaked footage.

If you want to see all the GTA 6 gameplay leaked so far, the video below is your best bet (before it disappears after a DMCA takedown).

Based on Rockstar’s regular release calendar, the new GTA launch was expected somewhere around 2025. Hopefully, this leak won’t delay it further.