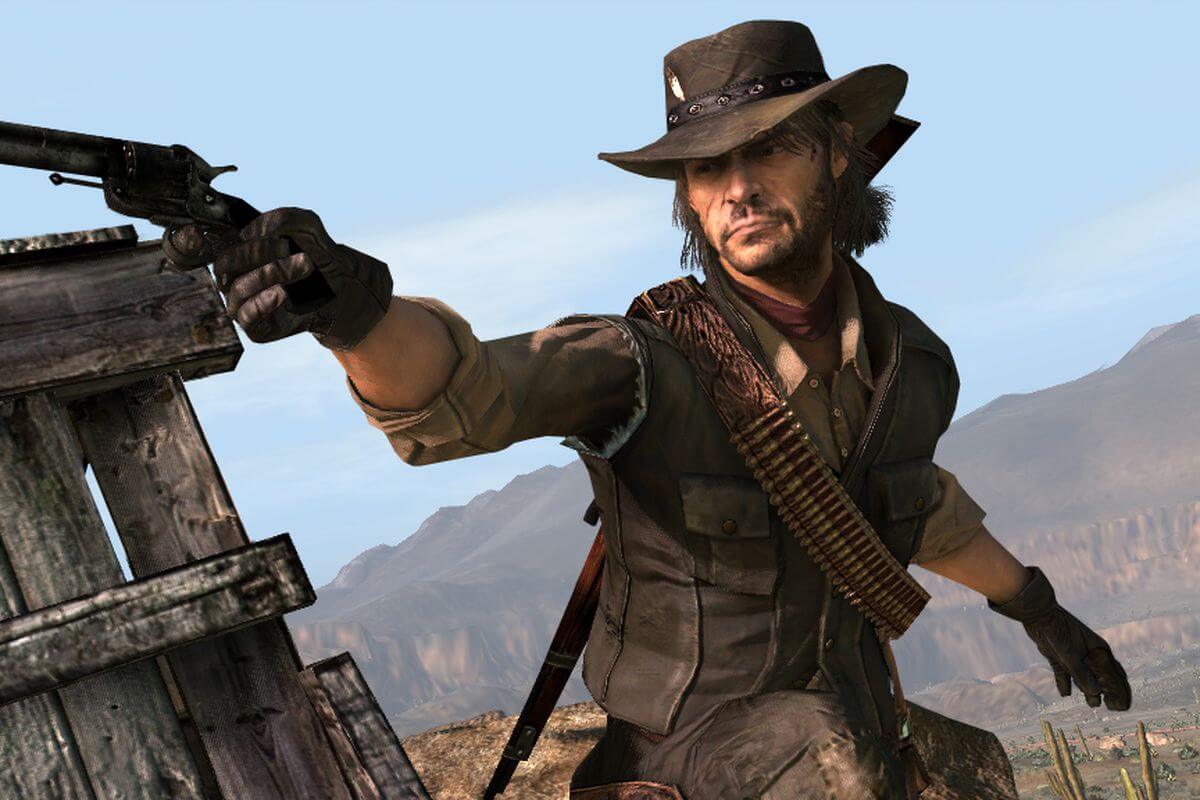 The GTA trilogy released by Rockstar Games last year had such a strong backlash that the company simply scrapped the anticipated Red Dead Redemption and Grand Theft Auto 4 remasters.

The report comes from Kotaku, who spoke to sources close to Rockstar’s decision makers, and is a real blow to fans of both series.

As Red Dead Redemption isn’t available on any next-gen platforms and Grand Theft Auto 4 is arguably the best, most popular game of the series, canceling the remasters is a blow to all the fans who hoped to revisit those universes – and to potentially new fans.

Fortunately, according to the report, that means Rockstar Games will focus on the release of GTA 6. The game’s existence was officially confirmed earlier this year but there aren’t many details yet.

As for the backlash the GTA trilogy received, it was mostly due to the fact that it was full of bugs and crashes that rendered the PC version almost unplayable.

That fanbase boycotted the game every step of the way because of microtransactions but, despite expectations of failure, Blizzard is still raking in more than $1 million per day with the game.