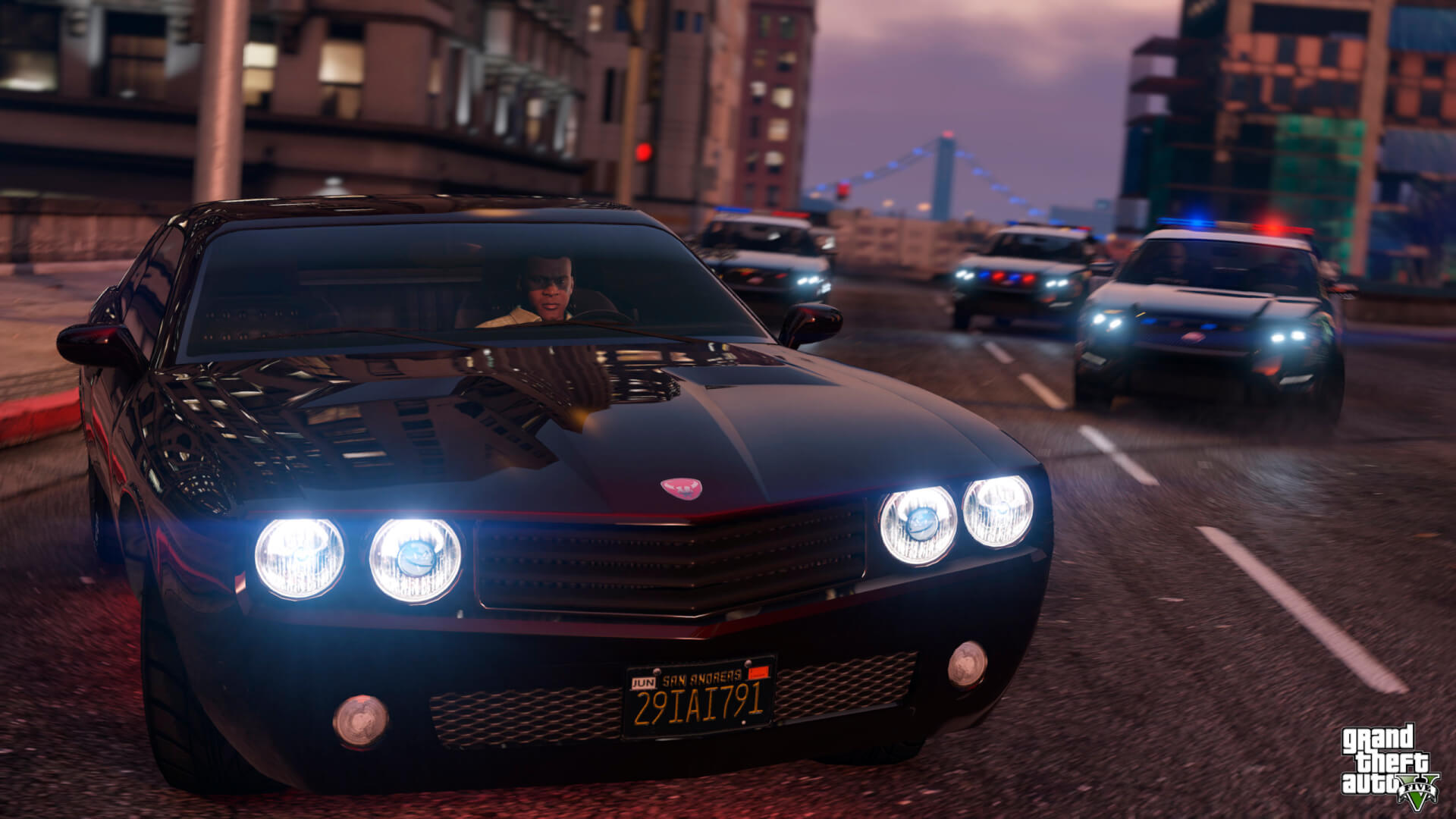 The games are currently being developed by a Rockstar subsidiary, Rockstar Dundee, who is also helping with Grand Theft Auto 5 ports to the Xbox Series X|S and PlayStation 5.

The games are currently being remastered using Unreal Engine, combining new and old graphics, and is described as looking as “a heavily-modded version of a classic GTA title.” Although other elements, like the UI for the game, are also being updated, the design philosophy Rockstar Dundee is taking is largely “stay[ing] true to the PS2-era GTA games as much as possible.

Kotaku sources also apparently say that the success of these remasters could lead to more remasters, like one of the original Red Dead Redemption.