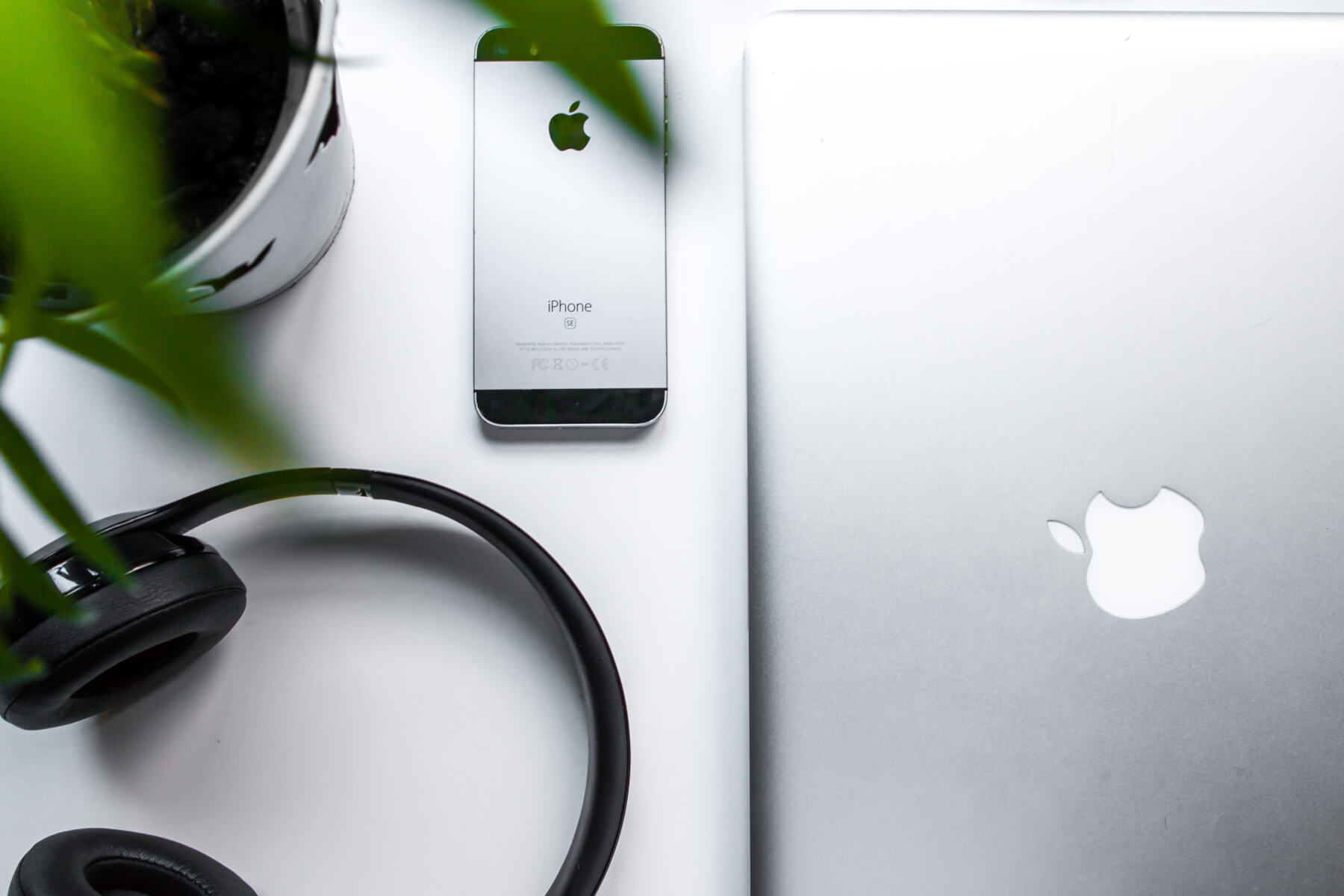 It seems like Apple has fallen on the wrong side of the European Commission yet again: according to a new report, the company is being investigated for possible anti-competitive behavior.

More specifically, the investigation is focusing on Apple Pay: the EU Commission is currently looking into comments and reports from other companies that reside in the payment space.

One of the issues under scrutiny is how prominent Apple Pay is when the users set up their iPhone, such as the “Set Up Now” notifications that appear in the Settings app. Another issue involves the fact that Apple does not allow other NFC payment services to integrate with its proprietary Wallet app.

While it is true that Apple has slowly allowed functionality of NFC chips, the main payment functionality is still focused on Apple Pay: whenever the users want to pay and an NFC reader is close by, the phone will immediately push Wallet and Apple Pay ahead as default. If the users want to use a different kind of app, they have to open it to the foreground.

Apple Pay is also benefiting of an even bigger push now, since the company also released its very own credit card, in collaboration with Goldman Sachs. According to Sachs’ David Solomon, the Apple Card proved to be”the most successful credit card launch ever.”

The regulator has not officially announced the investigation and no official complaints have been made: by the looks of it, it’s still in its incipient stage. If not enough evidence will be brought forward, the investigation will most likely be dropped.