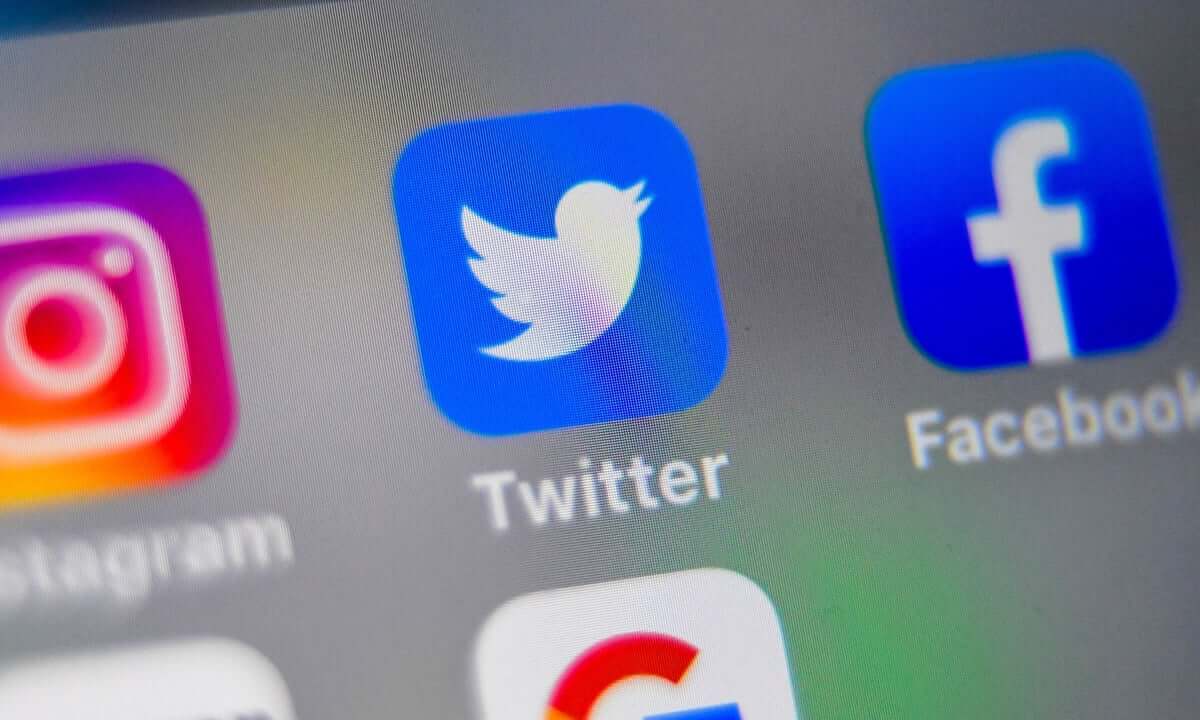 Former CNN Chairman and CEO Walter Isaacson strongly criticized social media algorithms in a Yahoo Finance interview on Friday. The author of Steve Jobs’ bestselling biography called them “dangerous” and believes that they “spin us out of control” and “push us to be more and more extreme in our behavior.”

“Places like Facebook and Twitter — and other places that have … algorithms that tend to incent people to get enraged and pass along misinformation,” the author stated. “That is something that platforms like that should take more responsibility for.”

This was proved in January 2021 during the storming of the United States Capitol when supporters of former president Donald Trump attempted to overturn his defeat in the 2020 presidential election which they considered to have been “stolen” from him. Facebook and Twitter have been two of the social media platforms that have facilitated the spread of Trump’s conspiracies.

For example, Twitter had previously tried to justify its refusal to block tweets from world leaders, even if those tweets happened to be controversial because the company believed that it would hide important information.

“Blocking a world leader from Twitter or removing their controversial Tweets, would hide important information people should be able to see and debate,” the company wrote in a 2018 blog post. “It would also not silence that leader, but it would certainly hamper necessary discussion around their words and actions.”

Facebook has been in the same situation, with the company making an obvious exception for public figures such as Trump whose comments during his 2016 presidential campaign were an attack against Muslims.

“For years Facebook and Twitter have been incredibly inconsistent in how they treat global leaders on their platform,” said Gennie Gebhart, acting activism director at the Electronic Frontier Foundation, a digital rights group.

Forced to change policies after the Capitol incident

Following the aftermath, the two companies seemed to have revised some of the policies they have rewritten throughout Trump’s presidency in order to allow him to say dangerous things under the guise that it was important for the public to know the thoughts and opinions of world leaders. Facebook later confirmed that it has “removed content and accounts that violated our policies against inciting violence and dangerous organizations in the lead-up to January 6” while a Twitter spokeswoman also stated that the company had “taken enforcement action on thousands of accounts that were attempting to undermine the public conversation and cause real-world harm.”

In this case, Isaacson Isaacson blames Facebook and Twitter for their algorithms since he thinks that they provide an incentive for “folks to get enraged and go alongside misinformation.” The author then brings up Steve Jobs and Apple as a reference and calls the tech company “a force for good” for its stance on protecting its users’ privacy instead of choosing the social media route:

“I think we always have to worry about whether tech is a force for good,” Isaacson said. “I think Apple actually is, in general, because it’s both protecting our privacy, and it’s not basing its entire business model on the advertising model, which means harvesting…all of your information and microtargeting things to you. He [Steve Jobs] was very careful in making sure that people had control of their technology instead of the technology having control of them. And he’s a model to me of how people should approach the digital age, And that’s why he wasn’t that comfortable with social media and social networks.”

The biographer continued in stating that he finds the advertising revenue model at fault, for its method of incentivizing the users to remain on the site.

“Those type of things come when you have an advertising model with an algorithm that’s based on what’s called engagement, but really should be called enragement,” he concluded.