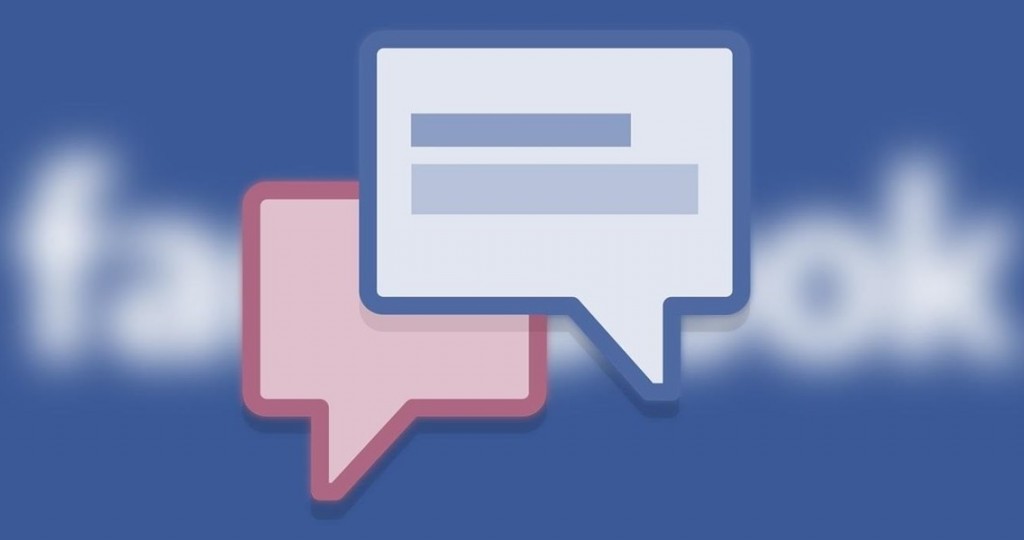 In an attempt to limit negative comments and abuse on its platform, Facebook has announced changes in its algorithm.

Comments on public profiles already have a ranking system using considerations like how many interactions a comment gets and various other “integrity signals”. Now, Facebook will take into consideration how owners of pages and their network of friends have interacted with a comment.

So, if you post on a celebrity’s page and don’t get a response from the owner, don’t get offended, it might not show up as much. The new rankings system will continue to use multiple considerations for ranking comments but as usual, though Facebook won’t tell us exactly how that happens.

These changes that Facebook adopted are part of a much bigger overhaul which is happening across all of the platform’s various apps and services.

There is a lot more focus on the Groups and private conversations in the new design, while the traditional ways of sharing and the News Feed come second now.

Facebook Dating is getting rolled out across more countries, while a new feature called Meet New Friends helps you do exactly that – expand your network of buddies based on shared communities and interests.

The changes to comment rankings are already rolling out to the public. Therefore, you should notice it straight away unless you’ve moved all your social networking into private group chats.