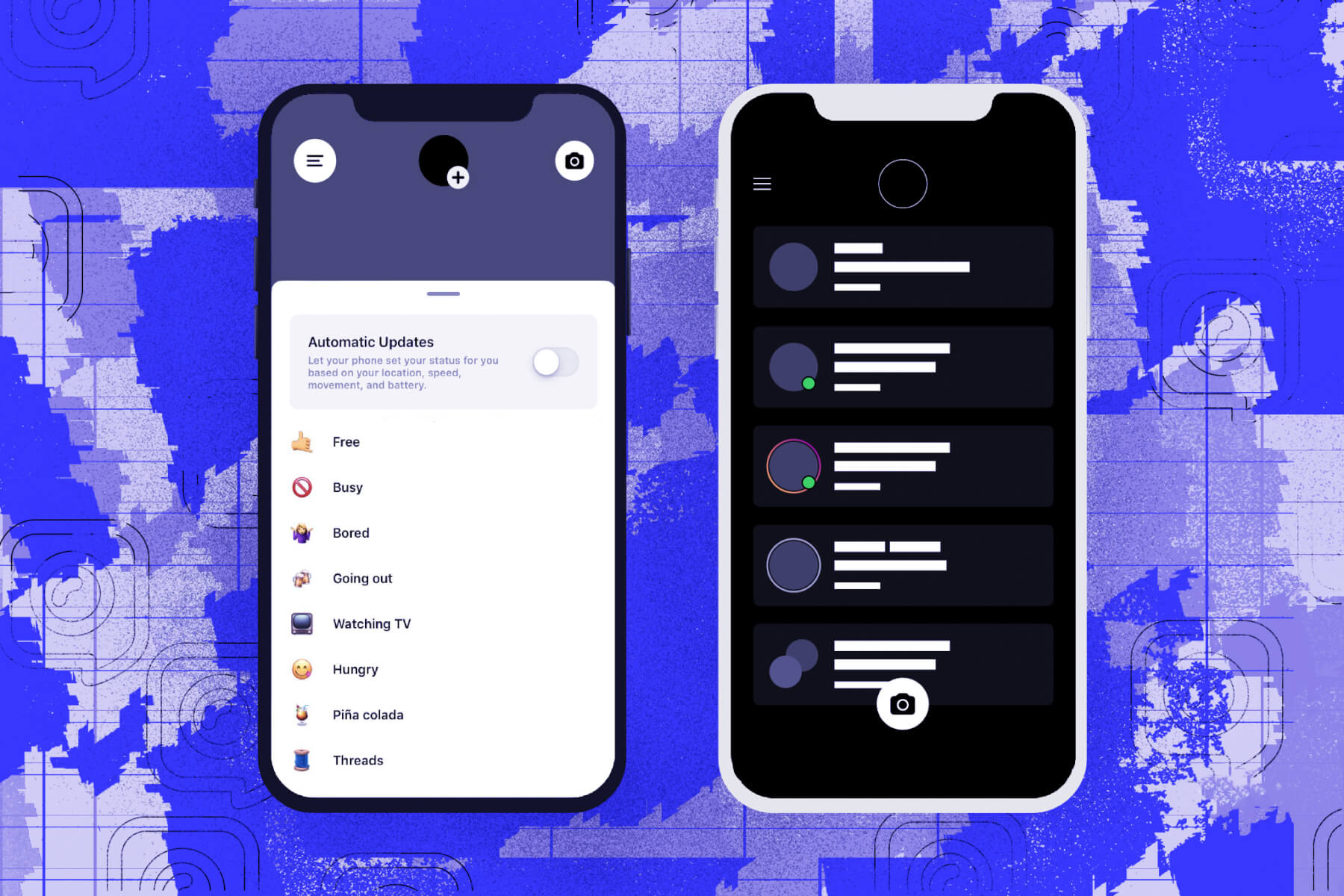 According to a report from The Verge, Facebook is working on a new messaging app dubbed Threads, which will allow for sharing of messages between close friends and will work as a companion app to Instagram.

The app will allow the users’ friends to see their location, speed and battery life as well as share text, photo and video messages by using Instagram tools. It sounds like Snapchat might finally have a worthy rival coming its way, if this report is to be believed.

It’s not the first time we hear whiff of something like this from Facebook/Instagram. The latter was working on a messaging app since 2017. The app, called Direct, was eventually dropped because it was basically annoying to work with: the beta testers said that it was frustrating to switch between Instagram and another app whenever they had to send a message. However, the company seems to have learned from their feedback and switched the idea up a notch.

The app pushes the users to stay in constant contact and promotes automatic sharing between them and those they have listed as ‘close friends’ on Instagram. Threads has the option to regularly update your status and allow your closest friends access to your location and other information, though, according to The Verge, the app does not display a real-time location, just mentions that you are ‘on the move’.

You can, however, opt out of the regular, automatic updates and just choose to add any information manually – this information will appear in the main feed alongside messages.

For now, we don’t know when or even if Threads will launch – considering Direct was also in development for a while before the project was binned, Instagram and Facebook might still spend some time analyzing the feedback from the beta testers to make sure it’s all smooth sailing.