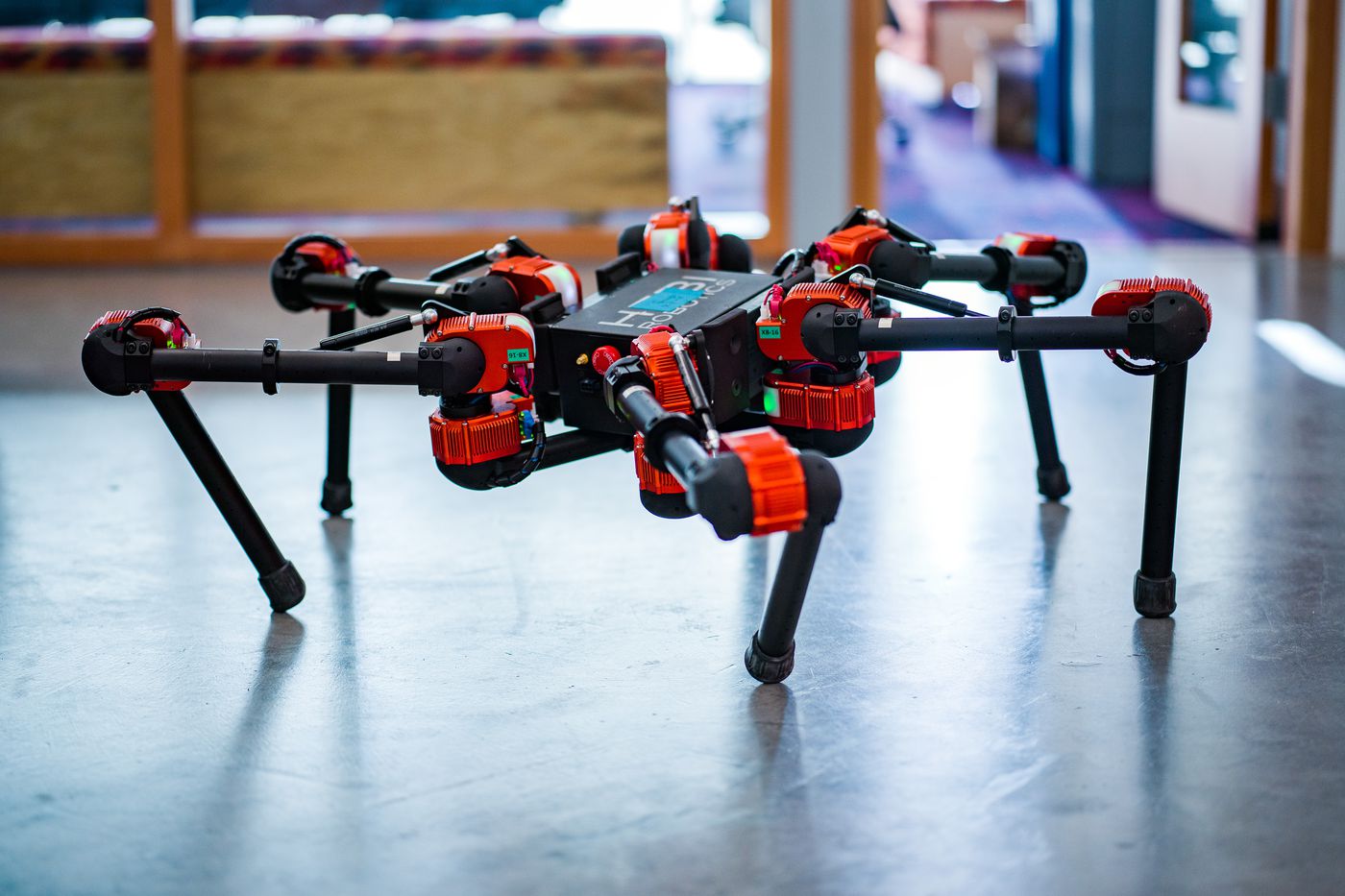 Facebook and robots? It’s not a bad match as you may think, since many companies such as Google, Nvidia, and Amazon use robots as a platform to explore AI research. Facebook’s AI research lab – FAIR – is about to do the same.

Recently, Facebook shared info about a trio of papers. It begins with getting a six-legged robot to learn how to proceed through trial and error, while the second is based on increasing “curiosity” in order for them to be able to learn faster, and the third focuses on using a sense of touch to learn basic tasks like rolling a ball.

“The great thing about robotics is that it takes place in real time, in the real world,” Facebook’s Antoine Bordes, co-managing director of the company’s artificial intelligence research labs, told Bloomberg News.

Although these papers are nothing new and are also handled by universities and labs, Facebook is keen on becoming the first commercial company to put their discoveries to work.

AI scientist, Yann LeCun, told Bloomberg that the lab is focused to “see around corners” and take into account projects and products that also include robots work. “You’ve got to start early,” said LeCun. “It’s not just something you can jump into when it picks up.”