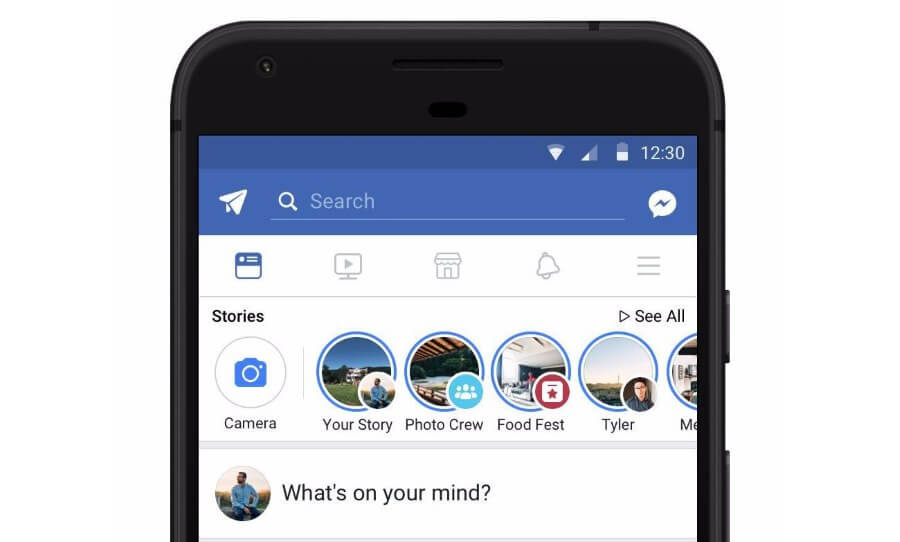 The iconic Facebook news feed could soon be replaced by Facebook Stories, the 24h then gone images posted by friends and brands alike. Stories was a format pioneered by Snapchat in 2012.

Now, they seem to be taking over News Feed as well, a format pioneered by Facebook almost a decade ago.

This comes from a statement made by Mark Zuckerberg during its fourth-quarter earnings call on Wednesday.

“We expect Stories are on track to overtake posts in Feed as the most common way that people share across all social apps,” Zuckerberg said.

Currently, the Facebook News Feed is the primary way through which users engage with the platform, posting links, photos and messages that will be available forever (or until the user deletes it). Because of the recent scandals surrounding Facebook, its ad platform, and possible interference, Facebook has implemented a number of changes in the News Feed algorithm. It even started punishing publishers for clickbait and rolled out a suicide-prevention feature.

However, it’s not stopping there, seemingly deciding that Stories is the new way to go forward.

Here is the full statement made by Mark Zuckerberg on the change of focus for Facebook.

“Another important shift that we’re seeing across the industry is the growth of Stories. We expect Stories are on track to overtake posts in Feed as the most common way that people share across all social apps. That’s because Stories is a better format for sharing multiple quick video clips throughout your day.

The growth of Stories will have an impact on how we build products and think about our business, including WhatsApp and Instagram, which are the No. 1 and No. 2 most used Stories products in the world.”

There is also another signal that Stories is here to stay and here to conquer. The maker of Snapchat recently announced that Stories will finally be shareable outside the app, via a desktop web viewer available on Snapchat.com.